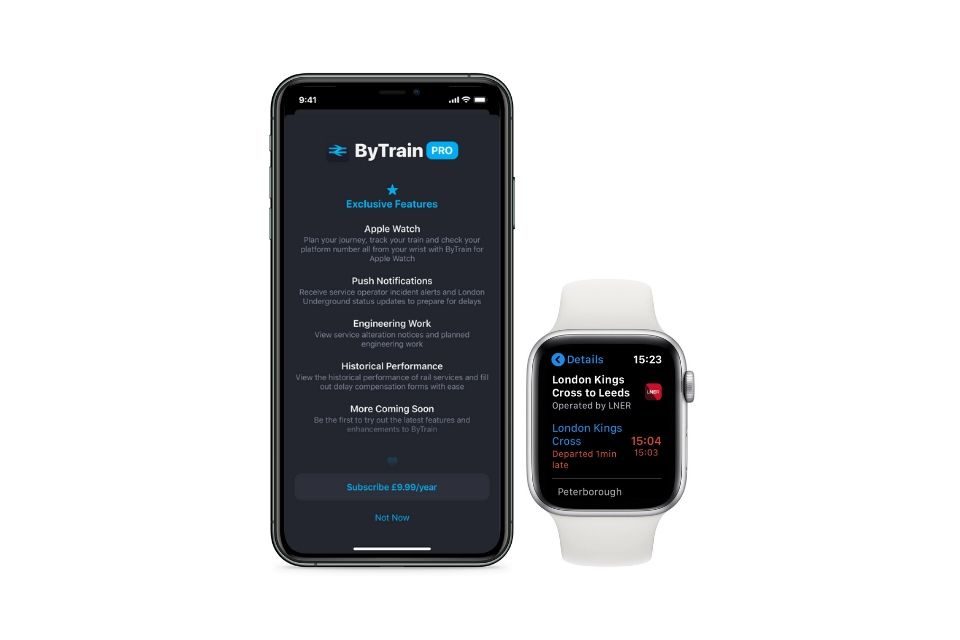 Named the must-have app for UK rail passengers by The Apple Post, ByTrain offers a wide selection of helpful information to make traveling by train simple, from live departure boards to real-time disruption and service information.

Version 4.5 of the app, which launched earlier this week, adds the ability to view London Underground line statuses and the full TfL underground map for free as an enhancement to the existing ByTrain service, however the big introduction the update brings is the first premium offering from ByTrain.

ByTrain’s paid ByTrain Pro annual subscription has added four key new features, including Apple Watch support to track trains and view platform numbers from your wrist, push notifications for service operator incidents and London Underground status updates, service alteration notes and planned engineering works as well as the option to view historical performance information for any given service, a feature which has been taken away from the main ByTrain app with the latest update for non-pro users. 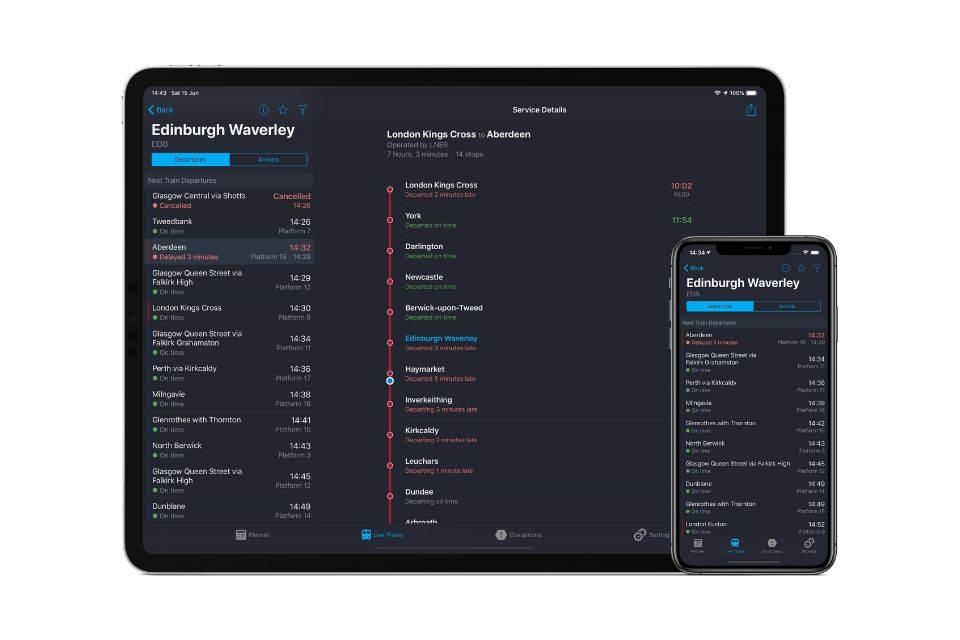 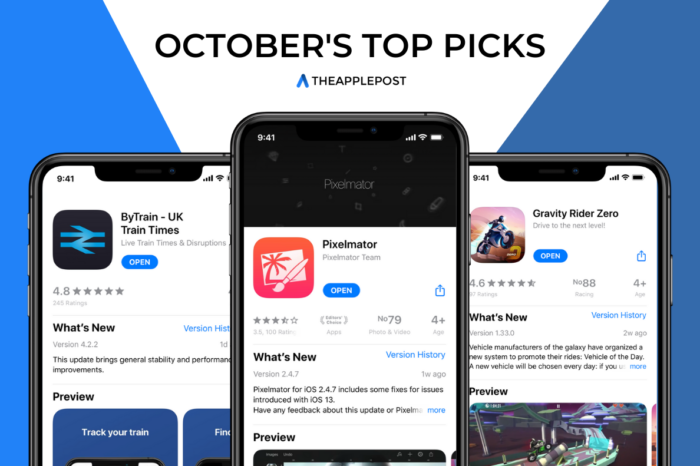 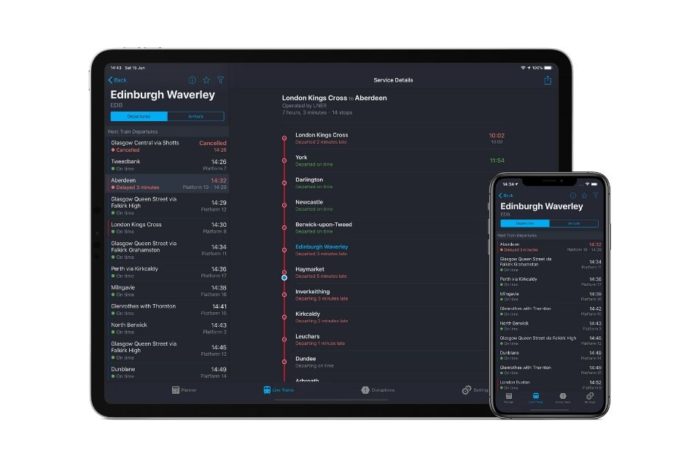 ByTrain: The must-have app for UK rail passengers
Copyright © 2020 The Apple Post. All rights reserved.
To abide by EU legislations we must inform you that we use cookies in order to offer an enhanced, more intuitive browsing experience.OkRead more