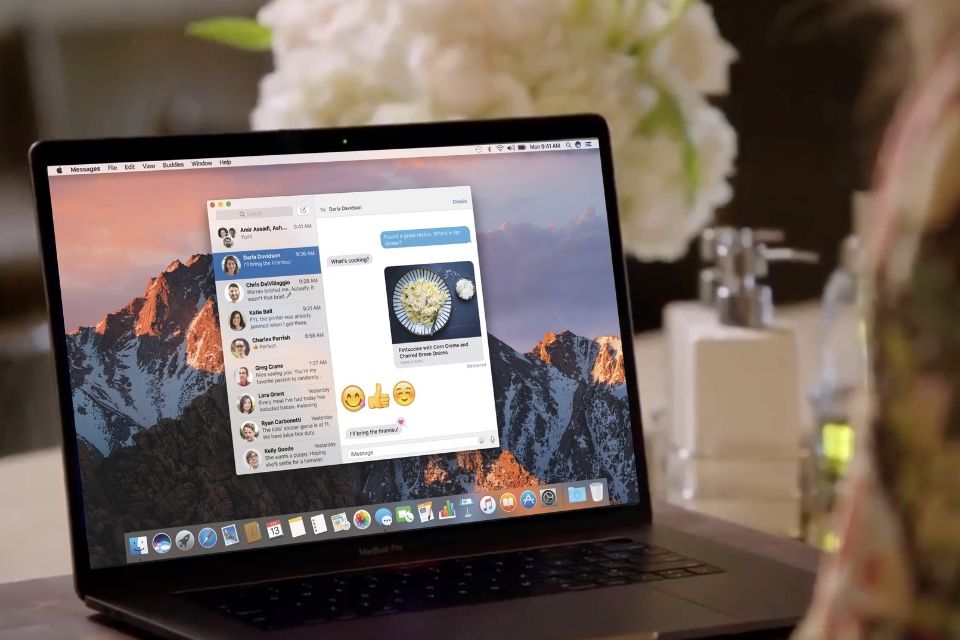 Apple may add a “Pro Mode” to its MacBook line in a future software update that boosts performance, according to code found in the macOS Catalina 10.15.3 beta.

Discovered by 9to5Mac, the code refers to Pro Mode as a feature where “Apps may run faster, but battery life may decrease and fan noise may increase”, with the Mac’s “Fan speed limit overridden” when the Pro Mode is activated.

Similar to how Do Not Disturb works on the Mac, Pro Mode will be a setting that can be enabled or disabled according to a user’s requirements, with macOS by default turning the setting off the next day after being enabled.

It appears as if Pro Mode will launch exclusively to Apple’s portable MacBook models however, rumours have also suggested it will appear on the Mac Pro too. 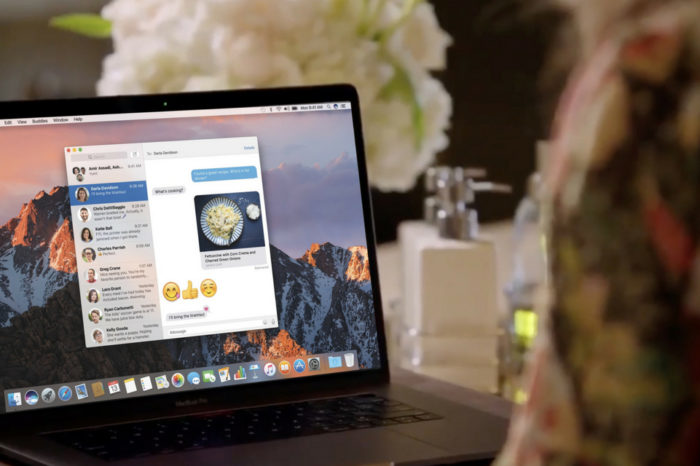