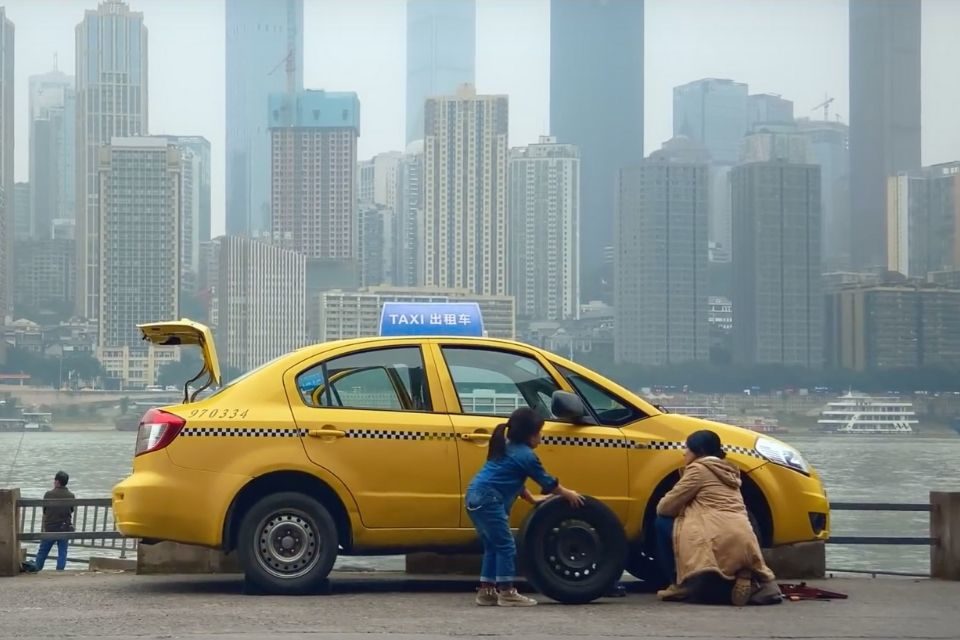 Apple is gearing up for Chinese New Year with a short film as part of its “Shot on iPhone” series, directed by American screenwriter Theodore Melfi starring Chinese actress Zhou Xun, with the film shot entirely on iPhone 11 Pro.

The short film, “Daughter” is about three generations of Chinese women coming together at New Year. The film is at 8-minutes long, accompanied with a behind the scenes video showcasing how cinematography by Lawrence Sher and director Melfi used iPhone 11 Pro to “bring the touching story ‘Daughter’ to life.”

In recent years Apple has always celebrated Chinese New Year with a “Shot on iPhone” film. Last year, “The Bucket,” showed a family finishing their Chinese New Year celebrations, focusing on a mother packing up goods for her son to take back to the city after spending the holiday at home with the family, and the year before that “Three Minutes” was a heart-touching short film hot entirely on iPhone X, telling the story of a mom and her young son. 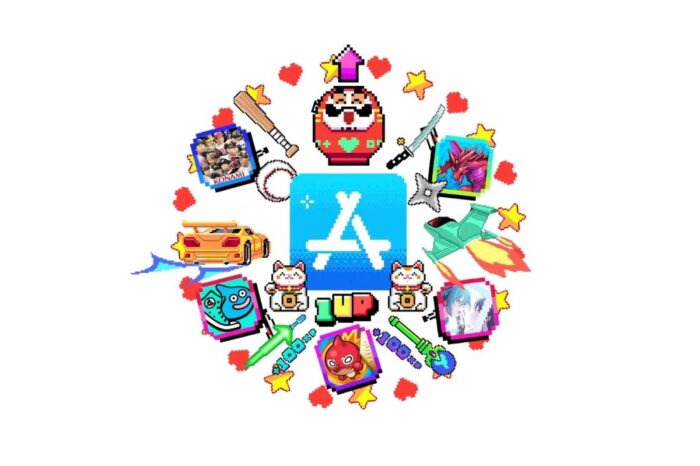