75% of iCloud users protected by two-factor authentication, according to Apple 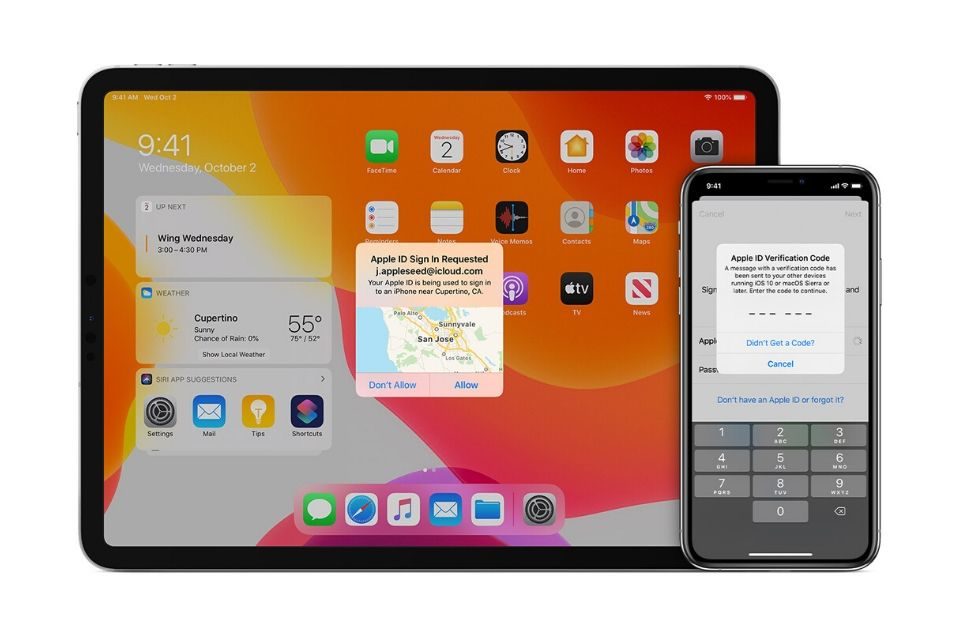 Over 75 percent of ‌iCloud‌ users are protected with two-factor authentication, according to Apple.

Announced as part of its review of a landmark year for its Services division, which saw the App Store set a single-day spending record of $386 million on New Year’s Day, Apple said more than more than three quarters of its users have two-factor authentication enabled, an extra security measure which helps prevent unauthorized access to an iCloud account or data.

When two-factor authentication is enabled, signing in to an iCloud account or Apple service requires a trusted device, such as an iPhone, iPad, Apple Watch, or Mac. When a sign in is made on a new device for the first time using the correct password, Apple sends a six-digit verification code that’s automatically displayed on your trusted devices. By entering the code, you’re verifying that you trust the new device and only then can the device which is requesting to sign in to the account be allowed to do so.