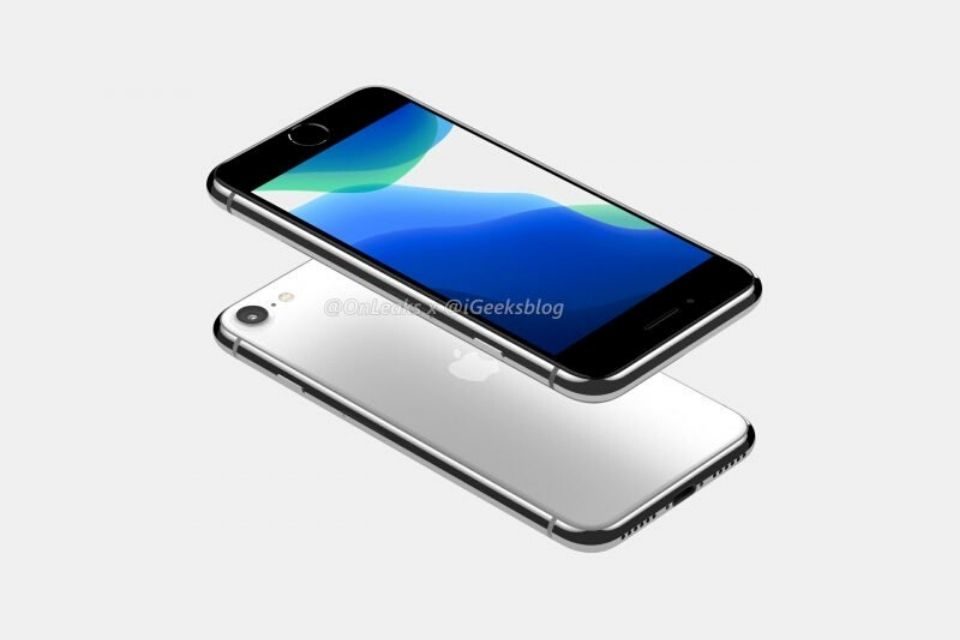 Apple’s heavily rumored”iPhone SE 2″ could be named the “iPhone 9”, according to iGeeksBlog who have shared new renders showing the expected design of the low-cost device, expected to resemble the iPhone 8 with a 4.7-inch LCD display and Touch ID.

The device, said to 7.8mm thick, which would be 0.5mm thicker than the iPhone 8, will reportedly include an A13 Bionic chip, a single-lens rear camera, a polished metal frame and a frosted glass back similar to that found on the iPhone 11 Pro.

Unsurprisingly, the device isn’t expected to launch with 3D Touch or a headphone jack. 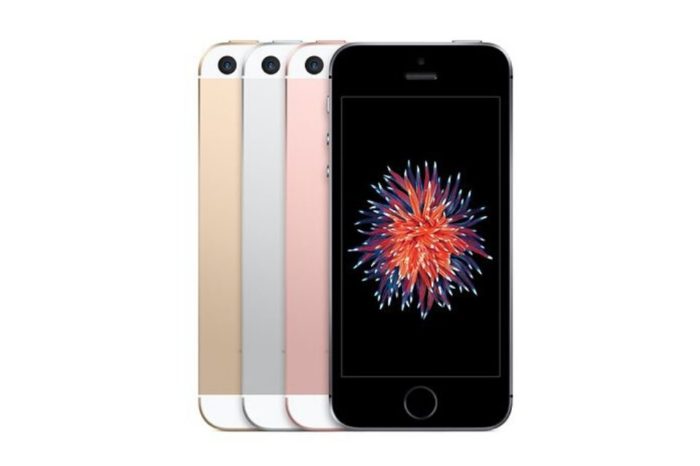 Apple to release 2 ‘iPhone SE 2’ models in 2020, according to supply chain sources 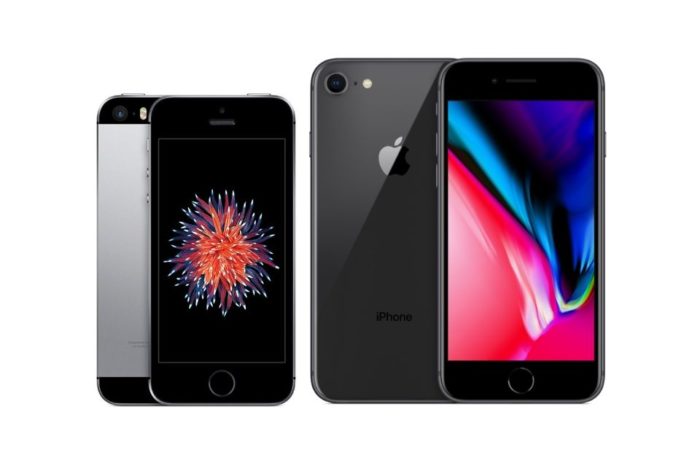 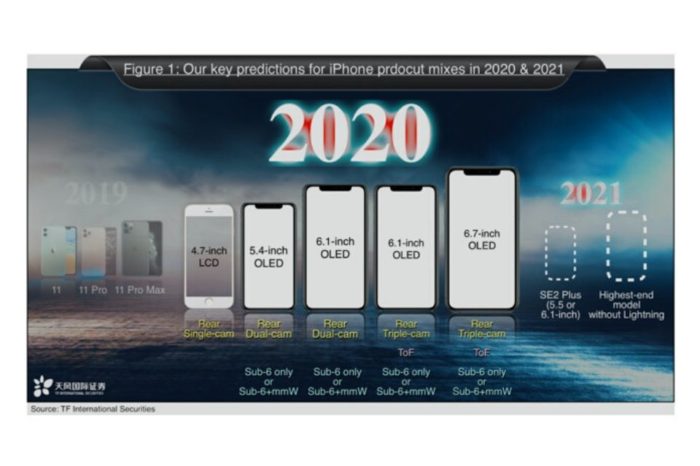 Apple to launch five new iPhone models in 2020, claims Kuo
Copyright © 2020 The Apple Post. All rights reserved.
To abide by EU legislations we must inform you that we use cookies in order to offer an enhanced, more intuitive browsing experience.OkRead more