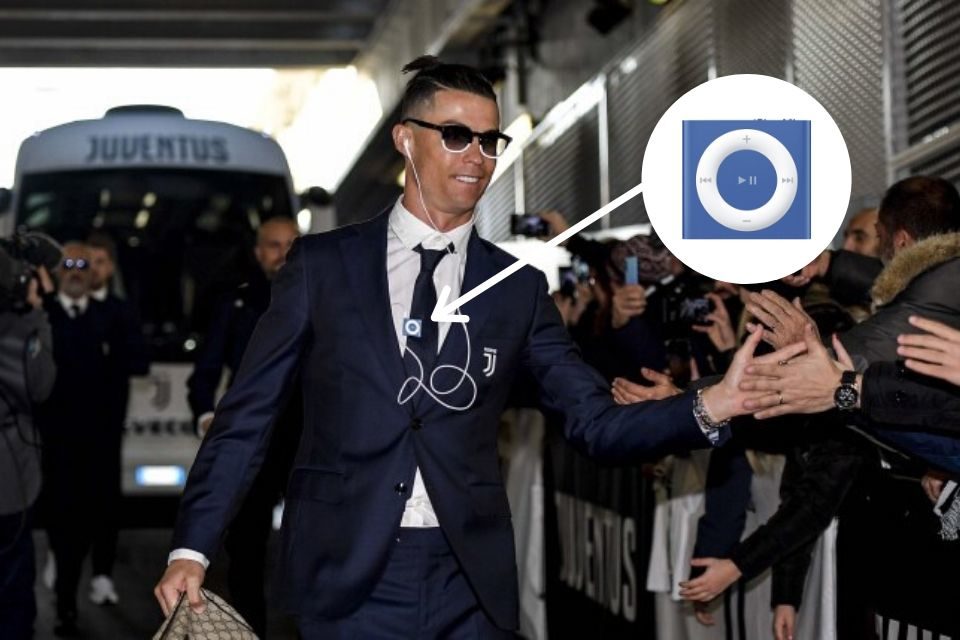 Portuguese footballer Cristiano Ronaldo was spotted listening to music on a 2015 4th generation iPod Shuffle as the arrived at Allianz Stadium in Turin, Italy on Monday ahead of the game between Juventus and Cagliari Calcio.

Apple discontinued the iPod Shuffle in 2017, leaving the iPod touch as the only remaining iPod sold by Apple.

The small iPod Shuffle can be seen pinned to his tie, connected to Apple’s iconic white wired headphones. 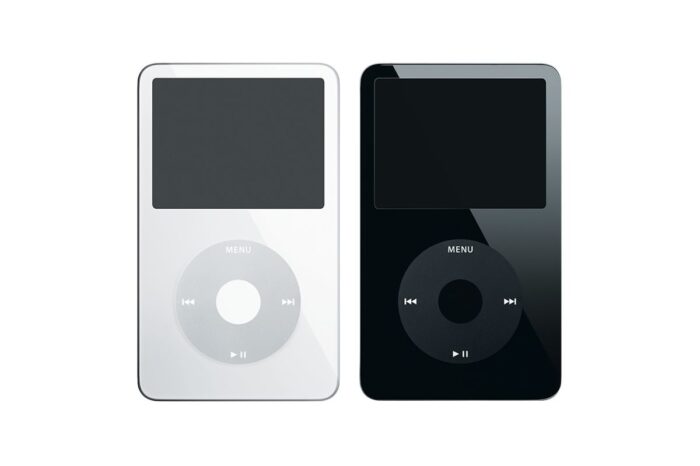 Apple built a ‘secret’ iPod for US government 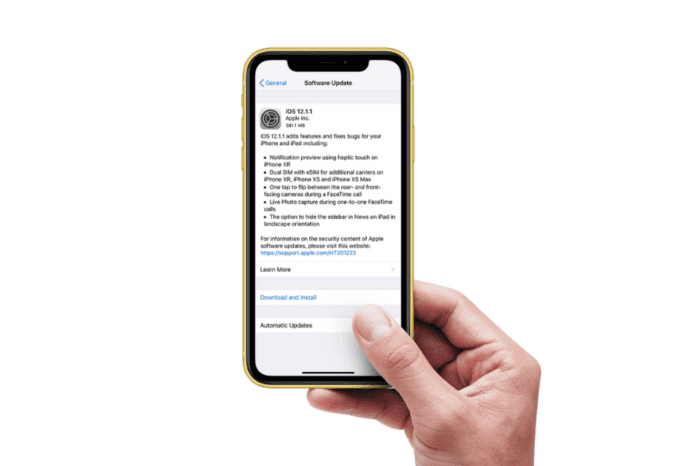 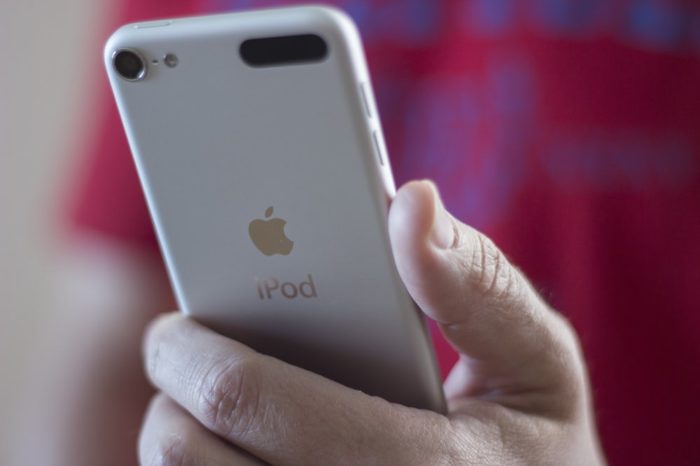