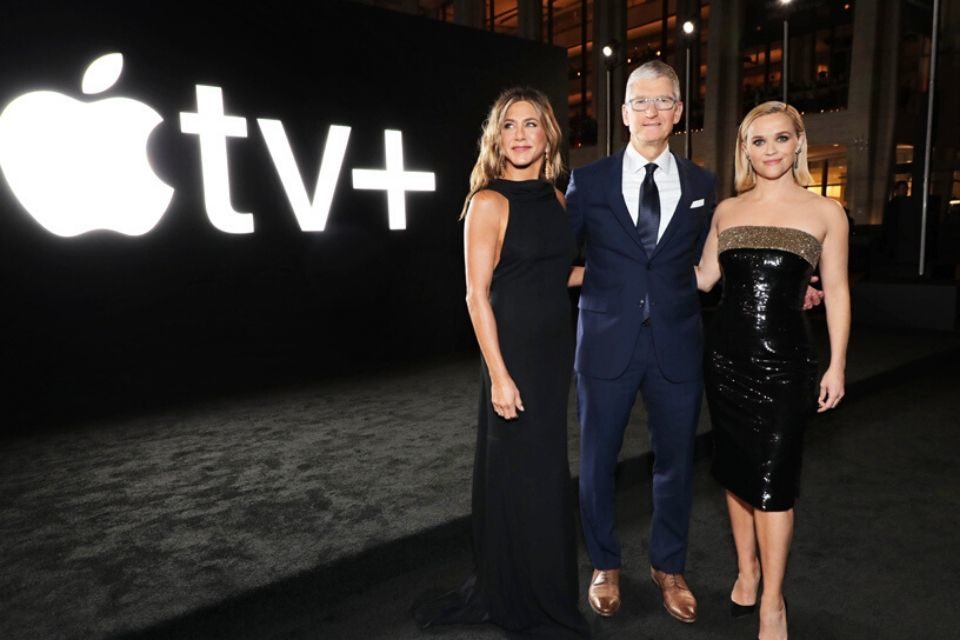 Apple has shared a short video touting its Apple TV+ exclusive “The Morning Show” with the aim of enticing new viewers who haven’t yet seen series 1 of the drama starring Jennifer Aniston, Reese Witherspoon, and Steve Carell.

The behind-the-scenes video features interviews from the cast of the show alongside words from director and executive producer Mimi Leder.

“The Morning Show” received multiple nominations across a couple of categories at the 77th Golden Globe Awards yesterday, but lost out to “Succession” on HBO. Series 1 of “The Morning Show”, which comprised of ten episodes, is out now, available to stream through the TV app on iOS, macOS and iPadOS alongside a wide selection of smart TV’s that feature the Apple TV app.

Series 2 of the show is now in the works. 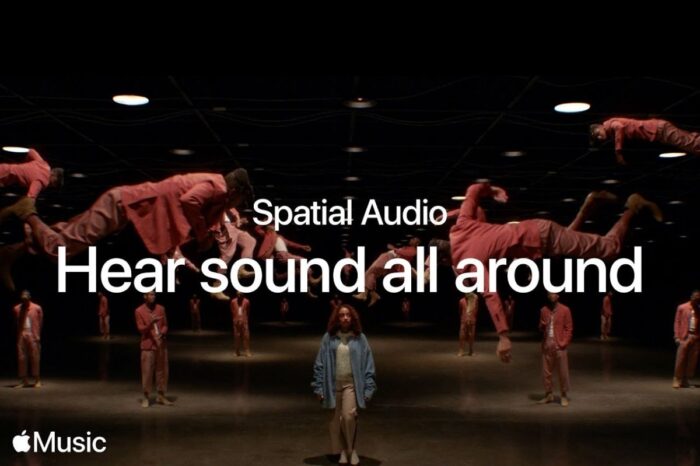 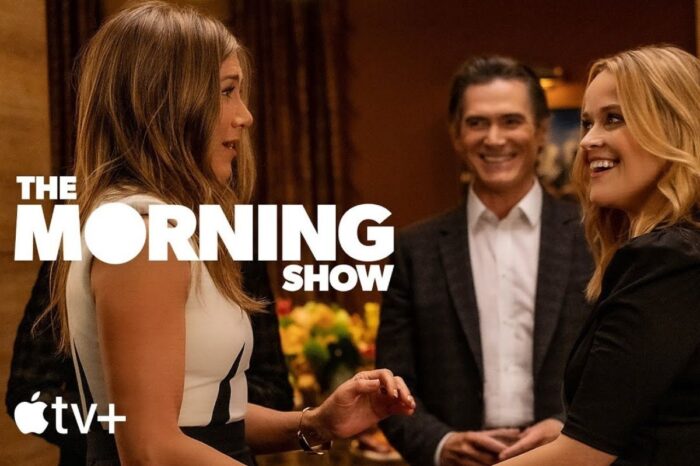 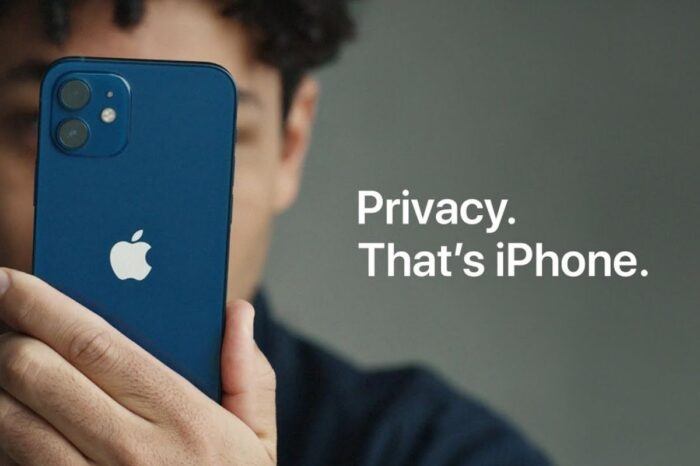