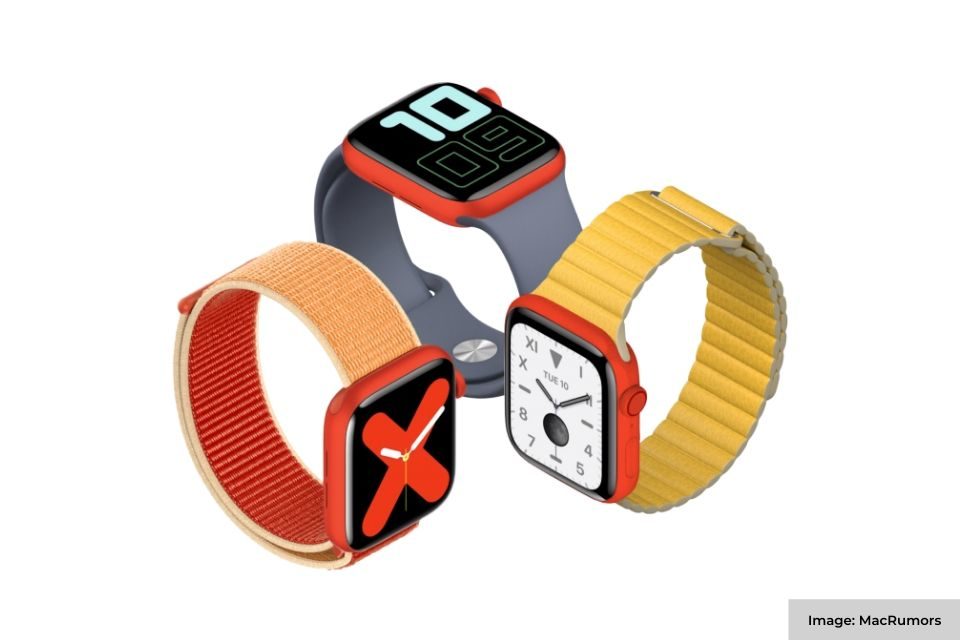 Apple will release a PRODUCT(RED) version of the Apple Watch Series 5 next year, according to a report from French blog WatchGeneration who claim to have found evidence suggesting to the launch of the new Apple Watch model.

The report claims the unreleased Apple Watch briefly appeared in an unspecified Apple database, adding that Apple will offer the wearable in an aluminum casing that matches the color of the PRODUCT(RED) iPod touch.

WatchGeneration doesn’t detail when the new Apple Watch model will be available, although one possibility is the wearable will launch in spring alongside the rumored new iPhone SE 2, and possibly the refreshed iPad Pro with a rear triple-lens camera system, similar to that found on the iPhone 11 Pro and iPhone 11 Pro Max.

Indiscretion is to be taken with the tweezers of use, but we have everything to believe that such a model is in the pipes of the manufacturer: it briefly appeared in an Apple database, under a reference number different from RED bracelets. 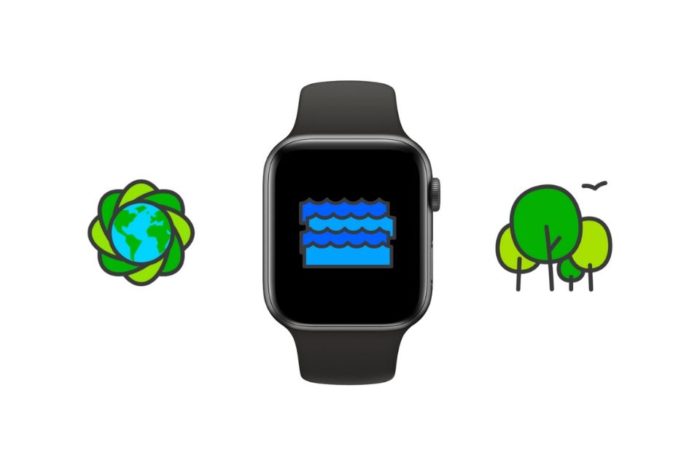 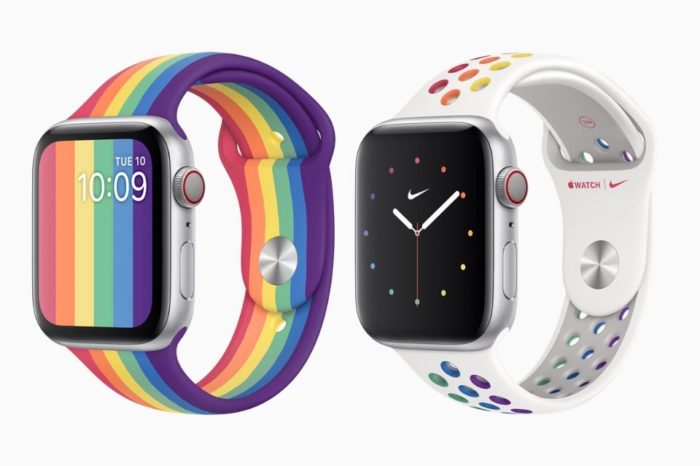