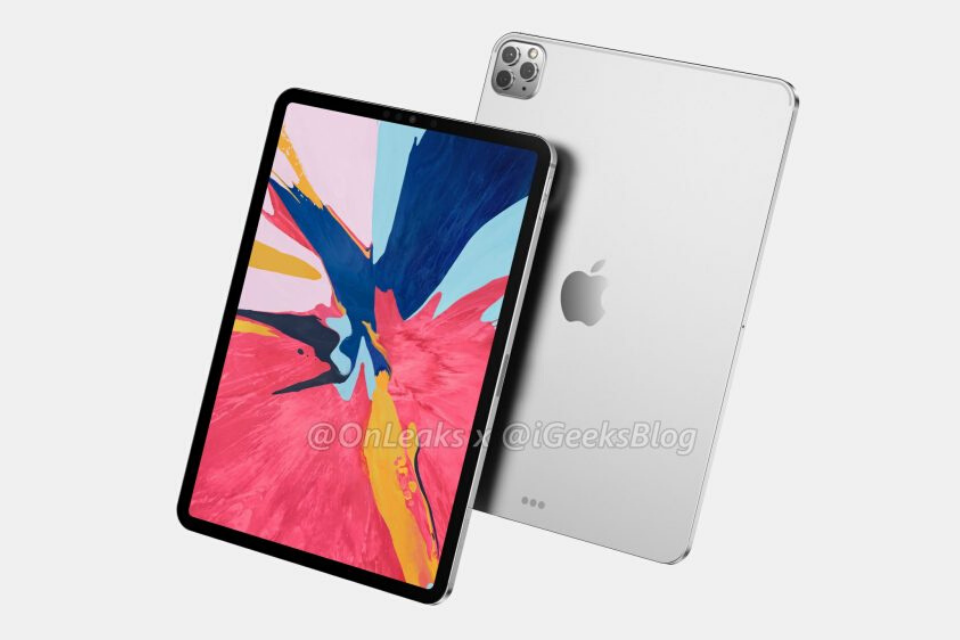 Renders allegedly based on design leaks claim to offer a glimpse of what to expect from next year’s iPad Pro, showing models with a triple rear camera system similar to that found with the iPhone 11 Pro and iPhone 11 Pro Max.

The new visuals and accompanying report by iGeeksblog and OnLeaks claims Apple’s next-gen iPad Pro, which could launch as soon as spring 2020, will feature the same dimensions as the 2018 ‌iPad Pro‌ models, likely with a near identical design with the exception of the rear triple-lens camera.

The Apple Post reported in November that Apple was rumored to be adding an iPhone 11 Pro-style triple-lens camera to the 2020 iPad Pro in an effort to boost its AR technology, supposedly launching with a new ‘AR Chip’.

It’s likely that the iPad Pro line will boast the same A13X chip in the 2020 iPads that exist within the iPhone 11 line. 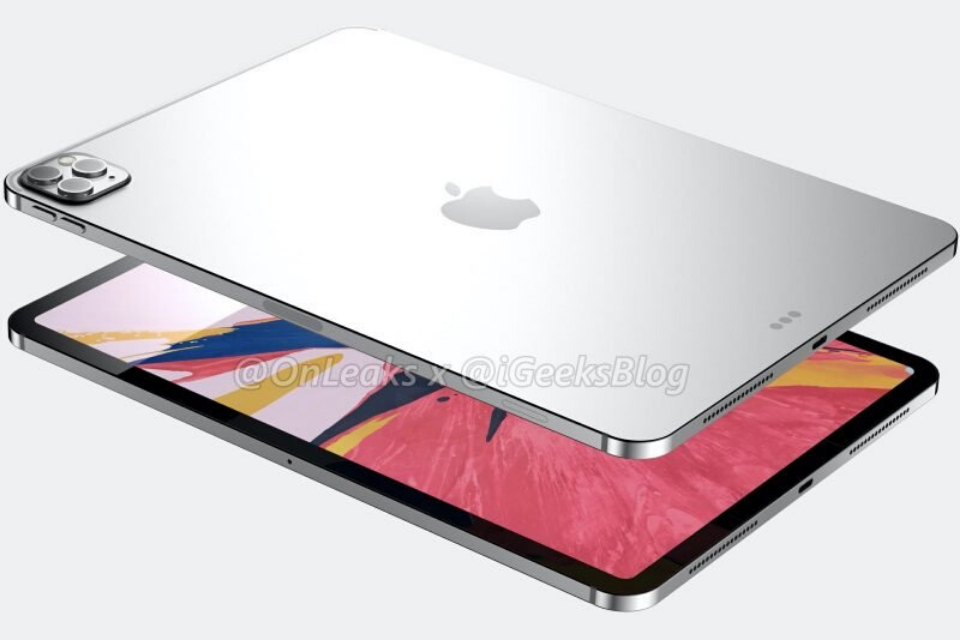 Alongside the visuals, iGeeksBlog has released a video covering some of the features expected to arrive with the new iPad.

What do you think of these concepts? Let us know in the comments below. 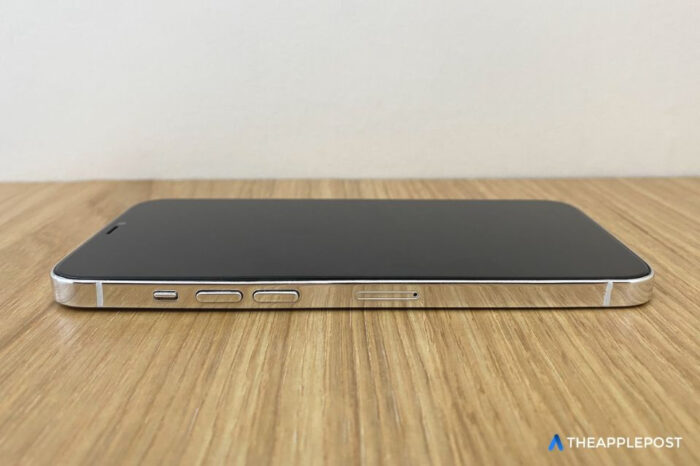