Apple will host its next Apple Watch Activity Challenge in January to encourage users to ‘Ring in the New Year’ by completing a workout to receive a reward within the Activity app, and special stickers for use in Messages and FaceTime.

According to 9to5Mac, the challenge is set to go live from January 7th through January 31st.

Unlike previous years, Apple didn’t host an ‘Ring in the New Year’ Apple Watch Activity Challenge this year, breaking its tradition of starting the New Year with a challenge in 2016.

The details are yet unknown for what exactly 2020’s ‘Ring in the New Year’ challenge will entail but previously Apple has rewarded users who close their Activity rings (Move, Exercise, and Stand) for seven consecutive days throughout the challenge. 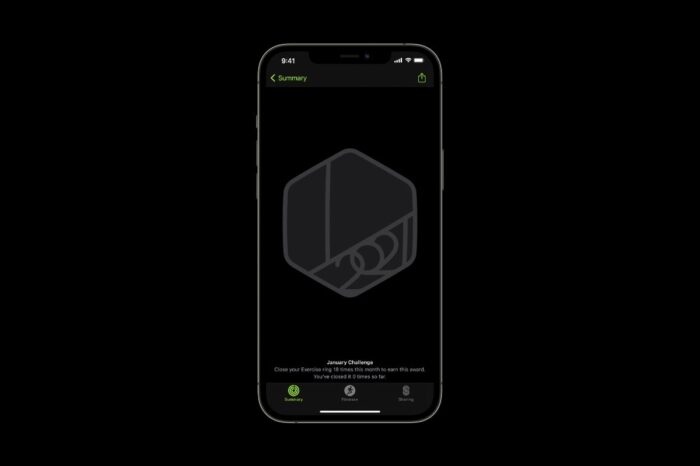 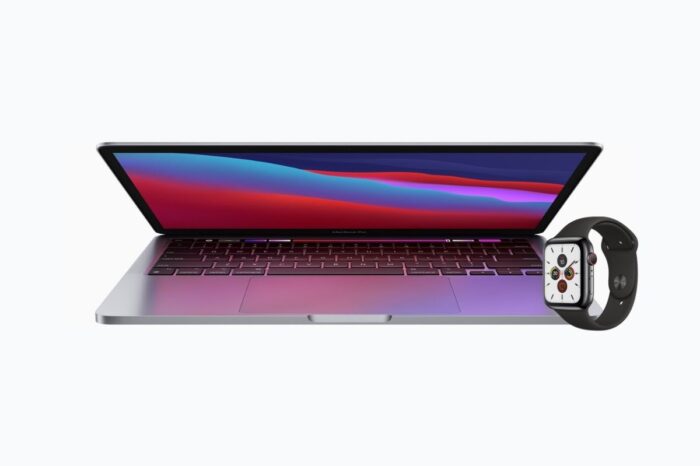 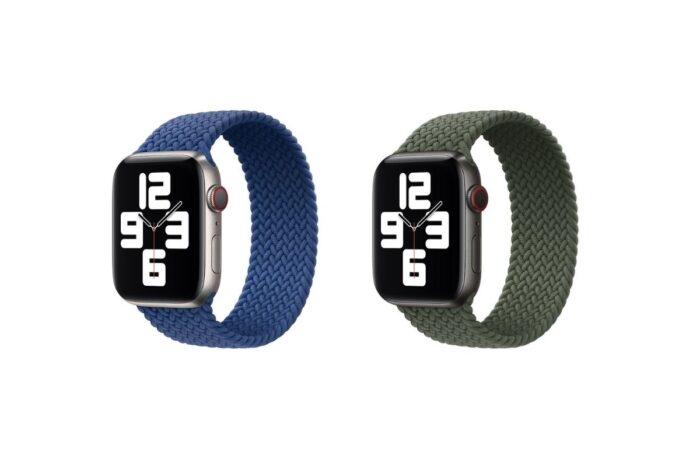