Will Apple release a cellular 5G MacBook in 2020? 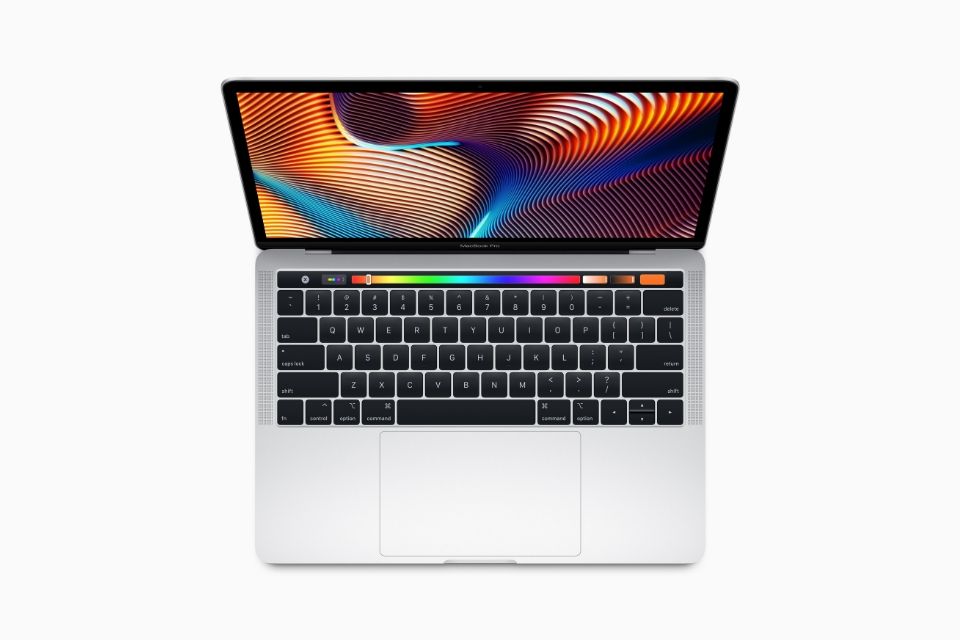 Apple’s next iPhone, the “iPhone 12” is widely expected to be the first 5G-enabled iPhone, offering users faster connection speeds, lower latency during FaceTime calls, quicker downloads, and much more.

2020 is expected to be the year of 5G – not just for iPhone, but across the industry, which raises the question, will Apple release a cellular 5G MacBook in 2020?

According to sources speaking to DigiTimes Taiwan, Apple is working on a range of MacBooks with 5G cellular connectivity for launch as early as the second half of 2020, claiming manufactures Lenovo, HP, and Dell are also developing a line of portable 5G laptops which will launch early on in the year.

The report claims Apple will use a ceramic antenna board to help boost the MacBook’s 5G performance, although it costs roughly six times that of a regular metal antenna board. Apple has been granted patents that would enable MacBook models to add LTE connectivity, with Apple patenting an instance where a “cavity” antenna would run parallel with the notebook’s hinge and could be used for long-range communications such as cellular telephone bands.

Will Apple release a cellular 5G MacBook in 2020?

Given the reports and recent patent filings, it certainly looks as if Apple is developing its first cellular 5G MacBook model, although at this stage it is unclear when the machine will launch. Apple recently purchased Intel’s smartphone modem business in an acquisition valued at $1 billion.

The acquisition shows Apple is serious about 5G, so the prospect of a 5G-enabled MacBook model doesn’t seem far fetched at all. 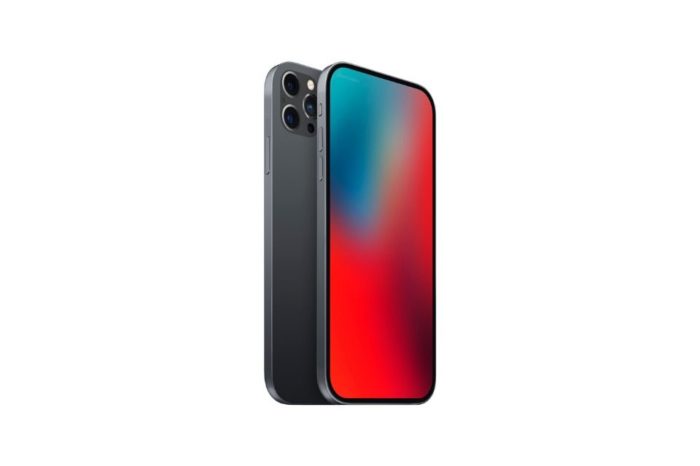 Apple on track to release all 5G iPhone models in fall 2020, according to Kuo
Copyright © 2020 The Apple Post. All rights reserved.
To abide by EU legislations we must inform you that we use cookies in order to offer an enhanced, more intuitive browsing experience.OkRead more