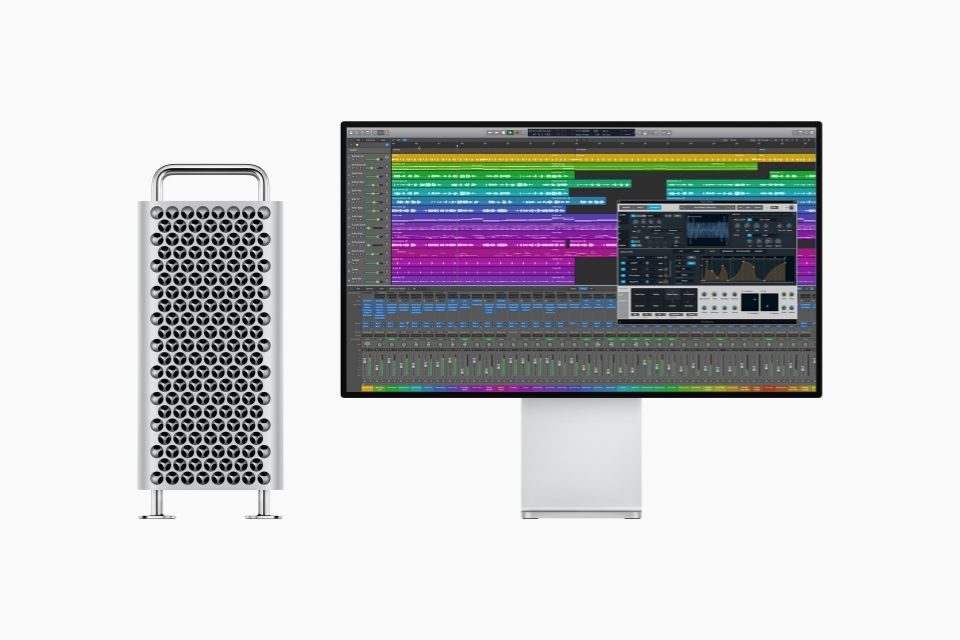 The new machine, which features a stainless steel frame with a foundation for modularity and flexibility, has stainless steel handles and a design like no other. The powerhouse machine features the world’s most powerful graphics card alongside Intel’s new Xeon processor, with up to 28-cores.

Mac Pro users can have and use up to 1.5 terabytes of RAM, multiple graphics options, including the ability to configure with options such as Radeon Pro Vega II, two TB3 ports, audio jack, two USB A ports and two 10Gb Ethernet ports.

In addition to the Mac Pro, Apple is releasing “The world’s best pro display” – the Pro Display XDR.

The new 32-inch 6K Retina display is the largest Retina display ever made by Apple. It is 40% larger than iMac 5K display, with an anti-reflective coating, and matte option.

Every LED on every display is calibrated expertly by Apple in the factory. This display uses Thunderbolt 3, can power two displays off a single plug on a new MacBook Pro.

AppleCare+ for the new Mac Pro is available for $299, while ‌AppleCare‌+ for the new Apple Pro Display XDR is priced at $499. 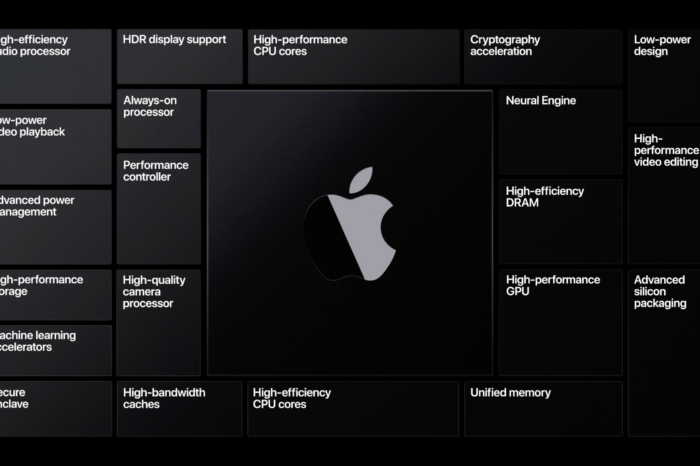 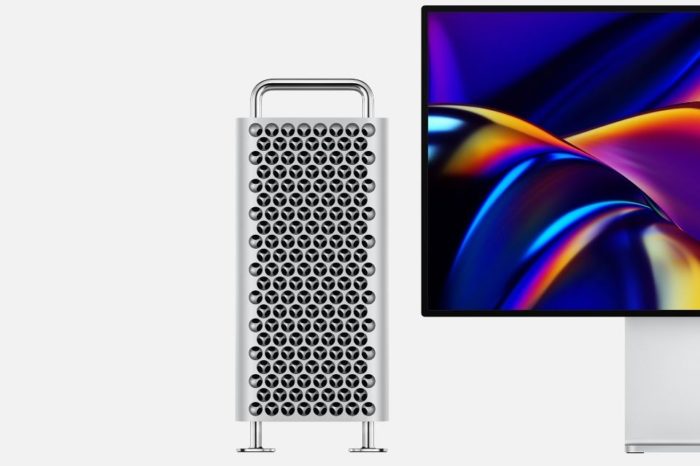