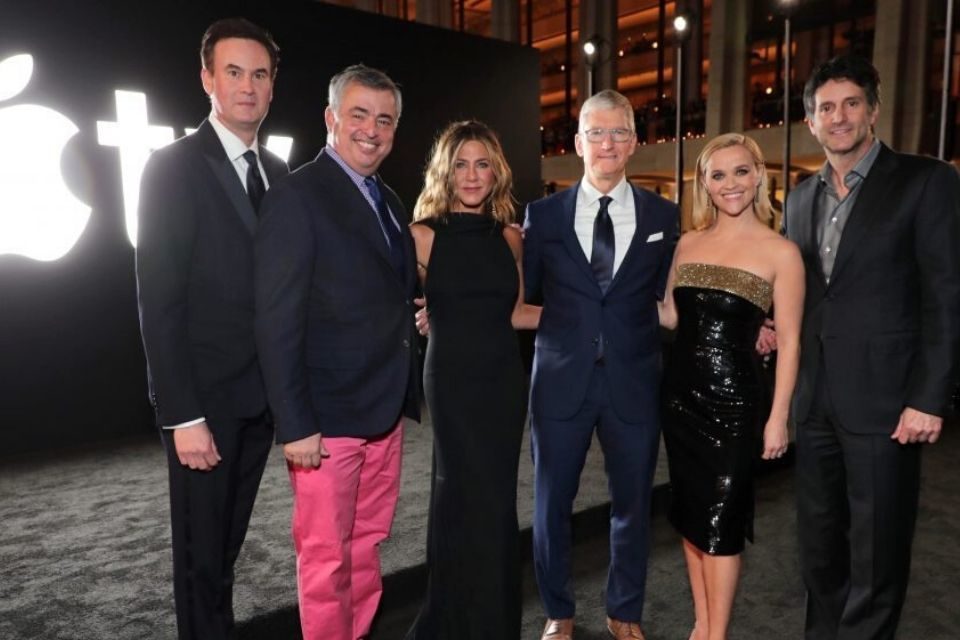 The nominations come after the Apple TV+ original received its first award nomination today from The Critics Choice Association, nominating Billy Crudup for Best Supporting Actor in a Drama, as the character ‘Cory Ellison’.

“The Morning Show” is up against HBO’s “Big Little Lies” and “Succession,” BBC America’s “Killing Eve,” and Netflix’s “The Crown.” 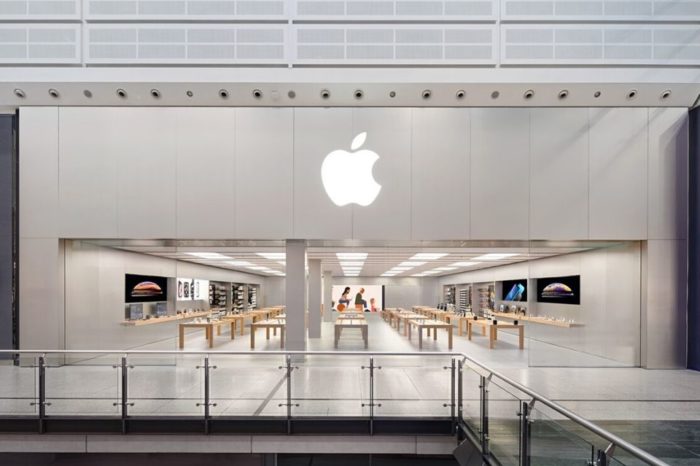 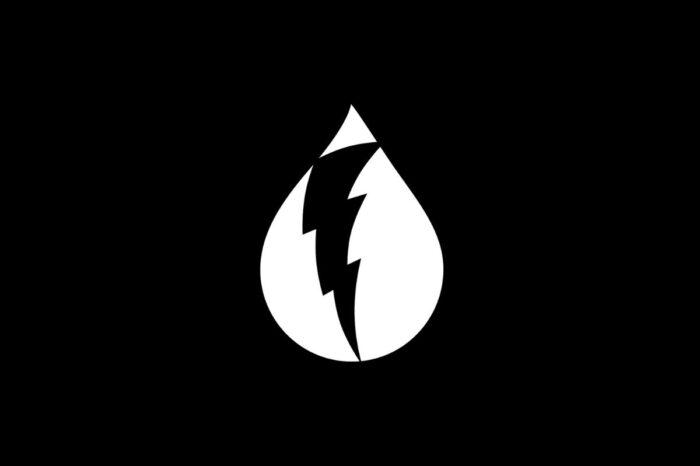 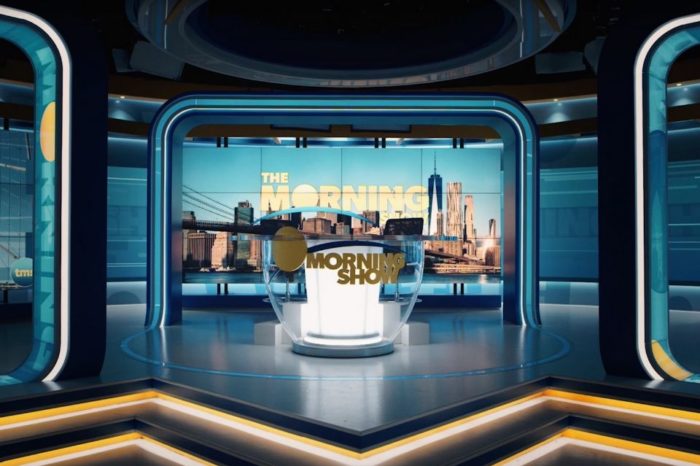 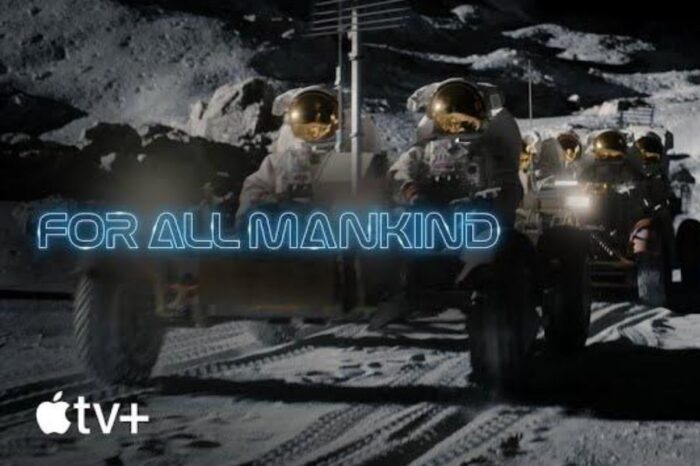 Apple shares trailer for season 2 of ‘For All Mankind’ 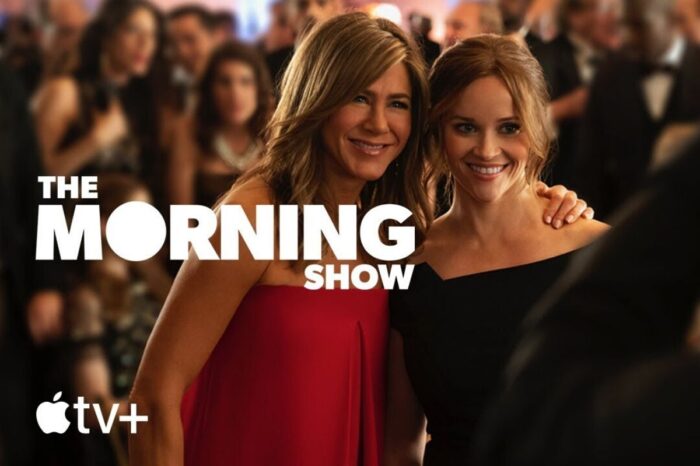