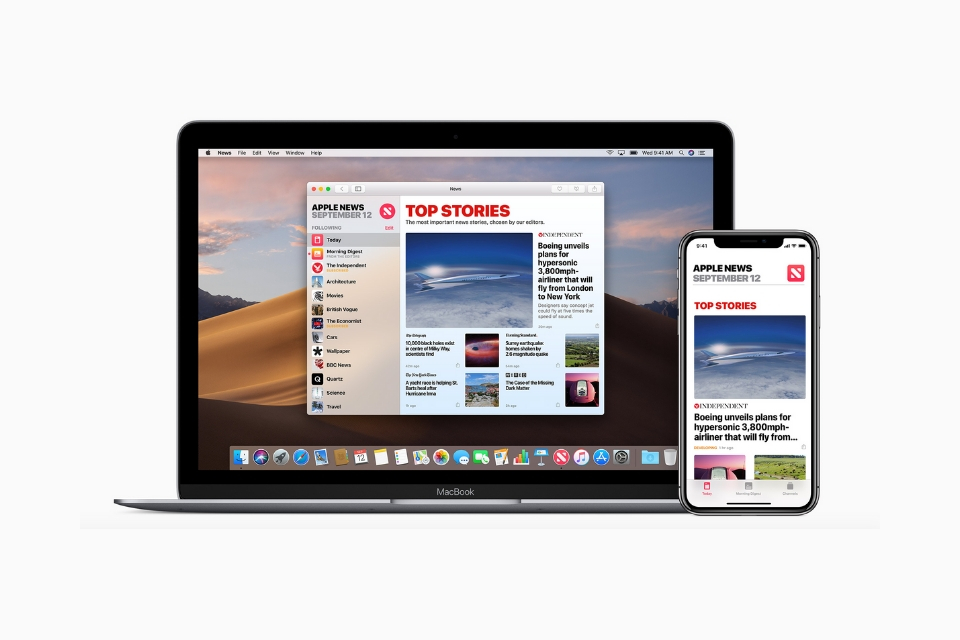 The daily newsletter is being sent to Apple News readers who previously subscribed to emails when initially joining the service. The emails don’t offer an unsubscribe option within the newsletters themselves, so users wishing too unsubscribe must do so online at appleid.apple.com.

Apple News+ is now available in the U.S., Canada, Australia and the United Kingdom. 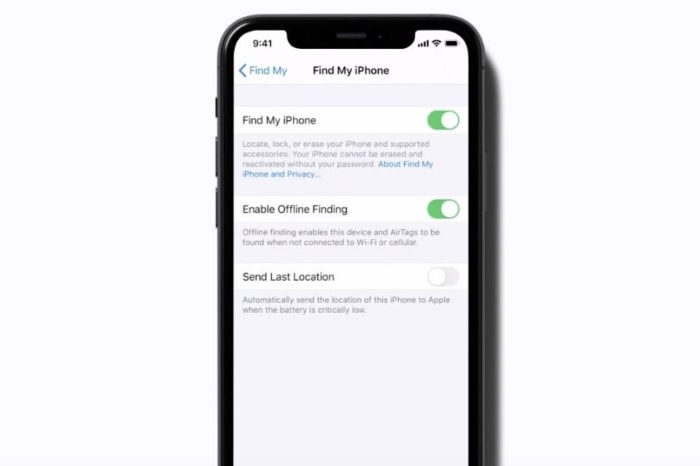 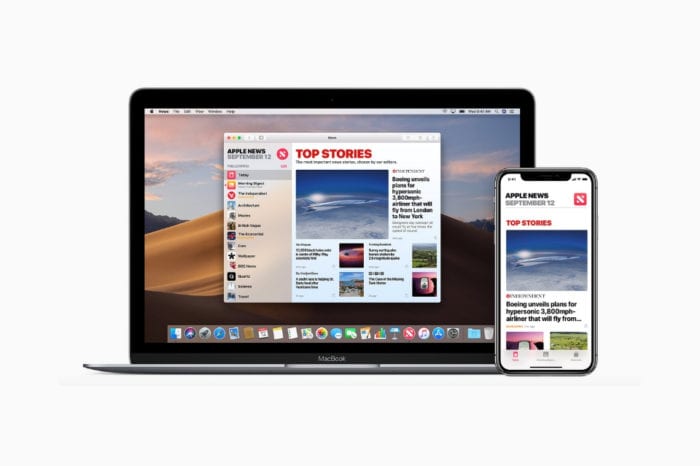 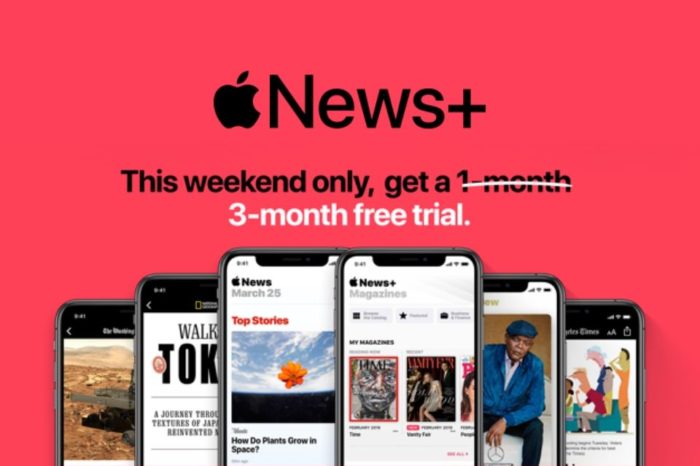