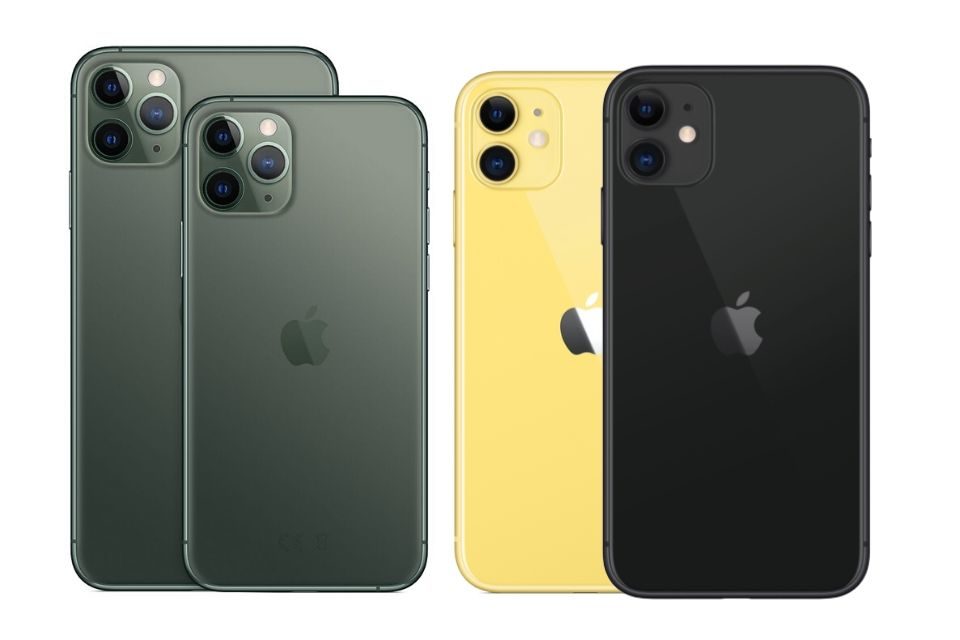 Apple will release four new iPhone models in fall 2020 with 5G and OLED displays, according to JPMorgan analyst Samik Chatterjee (via CNBC).

The report claims Apple will release a 5.4-inch ‌iPhone‌, two 6.1-inch iPhones, and one 6.7-inch ‌iPhone‌, in addition to a fifth low-cost iPhone expected to debut in early 2020 dubbed the “iPhone SE 2” which will supposedly feature a design similar to the iPhone 8, featuring a 4.7-inch LCD display with a Touch ID home button.

Chatterjee claims Apple’s two high-end 2020 iPhone models will include new rear camera technology with “world-facing” 3D sensing for improved augmented reality capabilities, while the others will use a dual-lens setups similar to the iPhone 11.

Another difference to separate the high-end and low-end models will be their 5G connectivity, claims Chatterjee. The two higher-end iPhones could offer support for the fastest 5G technology, mmWave, while the two lower-end iPhones may be limited to the sub-6GHz spectrum, which is not as speedy but has a wider range.

We recommend taking this report with a pinch of salt, although it is interesting to see reports surrounding next year’s device.

What do you think? Let us know in the comments. 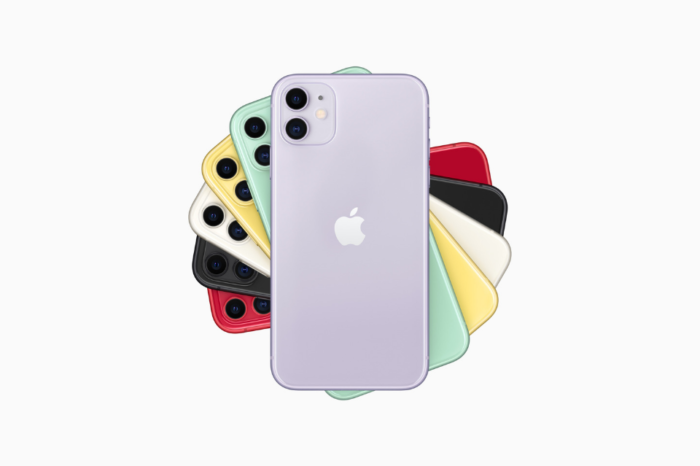