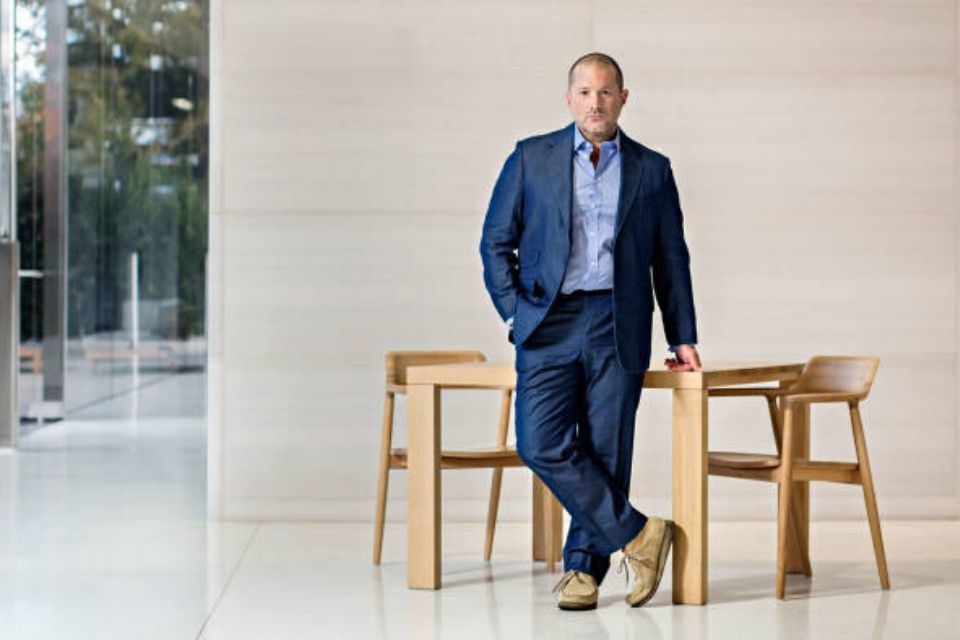 Apple has removed Jony Ive from its leadership webpage, marking his official departure from the company.

It was announced earlier in the year that Ive would be leaving Apple in late 2019 to form his own independent design practice, called LoveFrom, which will supposedly count Apple among its primary clients.

Ive, who has had deep involvement in the design of iPod, iPhone, iPad and MacBook hardware, said within a statement shared by Apple at the time, “After nearly 30 years and countless projects, I am most proud of the lasting work we have done to create a design team, process and culture at Apple that is without peer.” 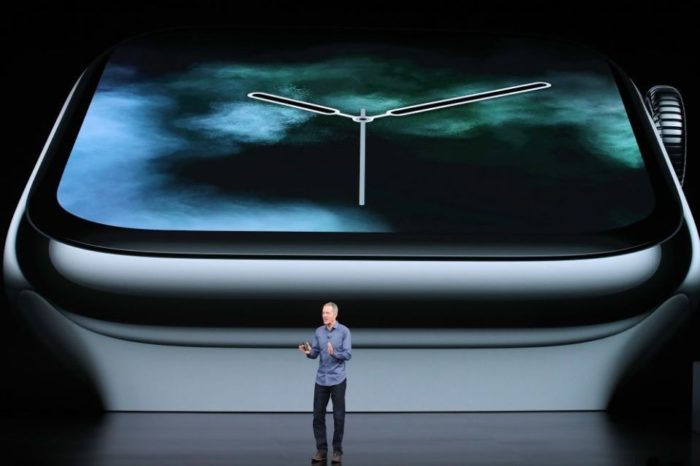 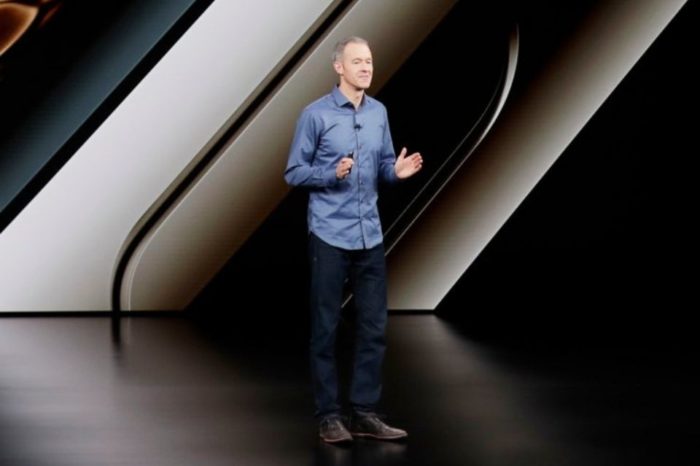 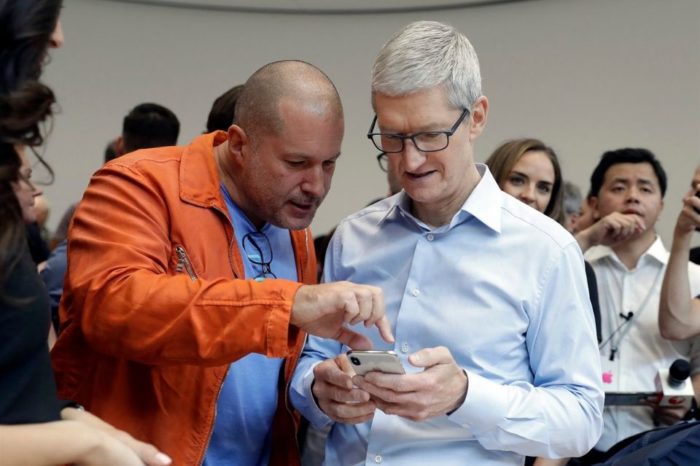 Tim Cook hits out at ‘absurd’ WSJ report about Jony Ive’s departure from Apple
Copyright © 2020 The Apple Post. All rights reserved.
To abide by EU legislations we must inform you that we use cookies in order to offer an enhanced, more intuitive browsing experience.OkRead more