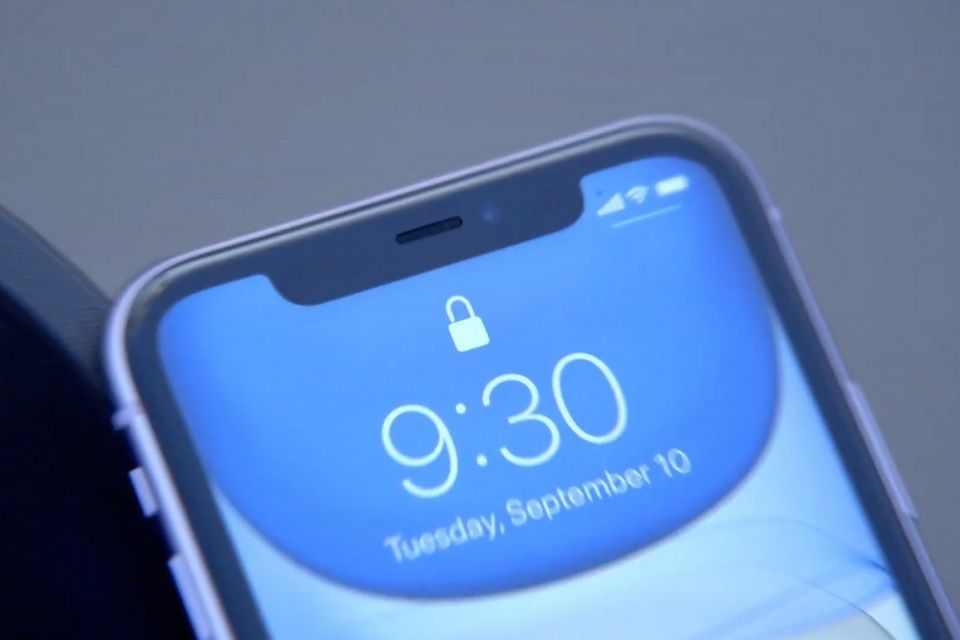 Apple is said to be overhauling the way it develops and tests iOS, macOS, watchOS, and tvOS following the buggy release of iOS 13, which has already received eight bug fixing updates since it launched in late September.

Within a new report, Bloomberg‘s Mark Gurman says iOS 14 and the macOS, watchOS, and tvOS updates that launch alongside it will have been developed with a new process which will make it easier for software engineers to test, enable and/or disable unfinished or buggy features in an isolated way to ensure that overall stability is not jeopardized.

The changes were reportedly announced at a recent meeting with employees led by Apple’s software engineering chief Craig Federighi. 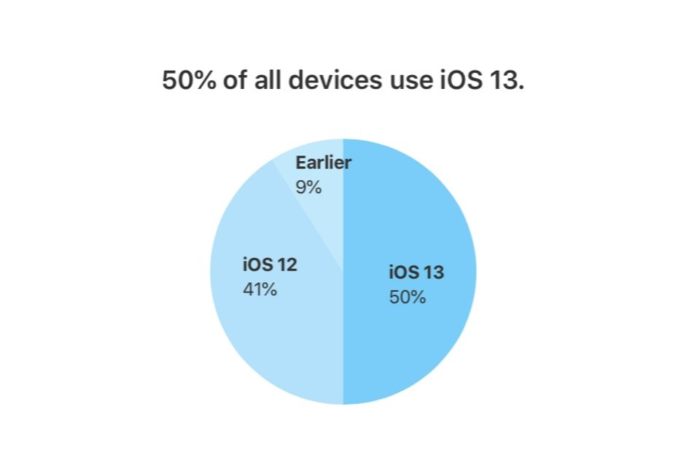 iOS 13 running on 50% of all iPhone models, according to Apple
Copyright © 2020 The Apple Post. All rights reserved.
To abide by EU legislations we must inform you that we use cookies in order to offer an enhanced, more intuitive browsing experience.OkRead more