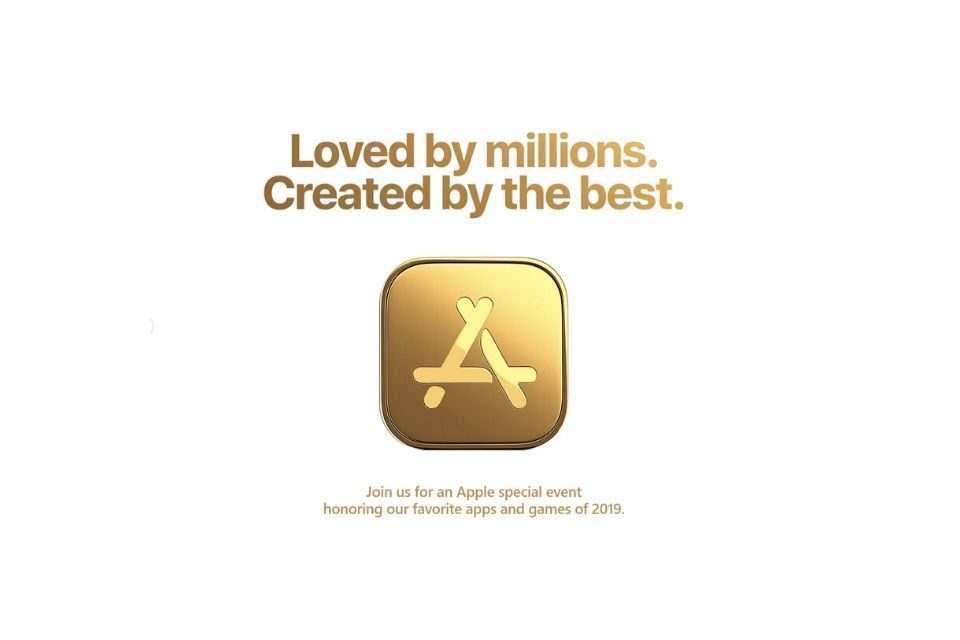 Apple has announced it will host a special event on Monday, December 2 in New York City.

According to the media invitations, Apple will be honoring its “favorite apps and games of 2019.” This will be the first event of its kind, although Apple has always shared its favorite apps and games of the year via a press release online during the first few days of December, so this year it looks as if Apple will change it up with some type of event/awards ceremony.

In the event invitation, Apple uses the tagline “Loved by millions. Created by the best.”

At this stage it is unclear exactly what the event will entail, and if a live stream will be available to watch similar to how product launches are broadcasted.

It seems unlikely that any new hardware will be introduced at the event given the clear wording of the media invites, although Apple is due to release the new Mac Pro and Pro Display XDR in December, so this could be mentioned on-stage.