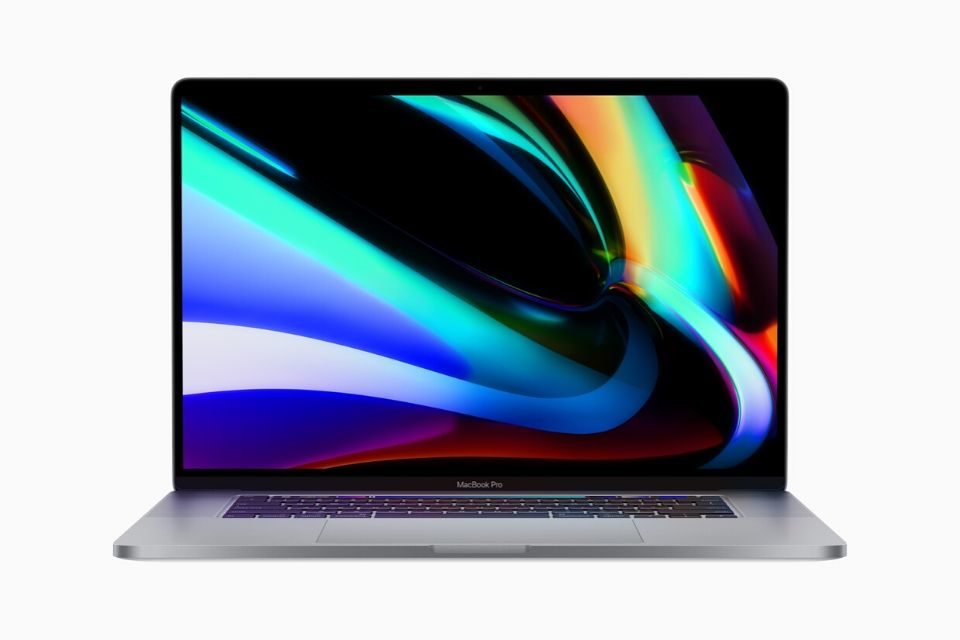 Apple has unveiled its much-rumored 16-inch MacBook Pro, featuring slimmer bezels and up to 80 percent faster performance compared to the 15-inch ‌model it replaces.

The machine can be configured with up to 8 TB of SSD storage with Intel’s latest 9th-generation processors.

“Our pro customers tell us they want their next MacBook Pro to have a larger display, blazing-fast performance, the biggest battery possible, the best notebook keyboard ever, awesome speakers and massive amounts of storage, and the 16-inch MacBook Pro delivers all of that and more,” said Tom Boger, Apple’s senior director of Mac and iPad Product Marketing. “With its brilliant 16-inch Retina display, 8-core processors, next-gen pro graphics, even better thermal design, new Magic Keyboard, six-speaker sound system, 100Wh battery, up to 8TB of storage and 64GB of fast memory, the 16-inch MacBook Pro is the world’s best pro notebook.”

Additionally, Apple has said that its all-new Mac Pro and Apple Pro Display XDR will be available in December. 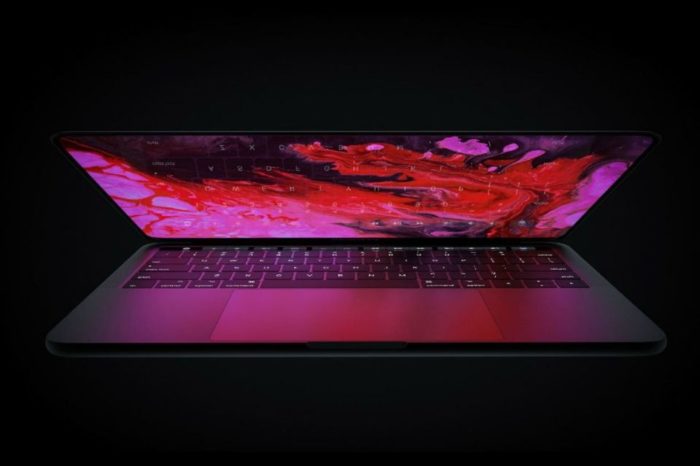 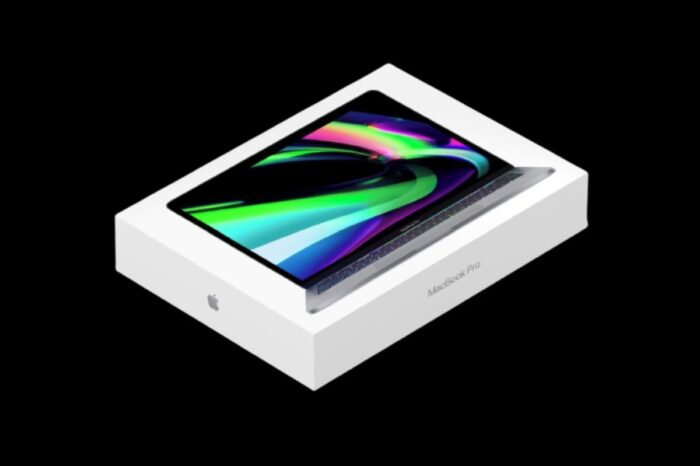