Apple to release rumored new AR headset in 2022, according to reports

Apple has long been rumored to be developing an augmented reality headset, with recent reports suggesting a newly formed partnership with Valve, creators of video game sales and distribution platform Steam, would see the new AR wearable launch in 2020.

Now, a new report suggests that the head-mounted device may be a few years away, with a 2022 release likely for the debut of Apple’s first augmented-reality headset, with a two-stage launch planned that will see Apple announce an all-new pair of AR smart glasses in 2023.

According to the report, Apple has held a meeting with employees at Apple Park to discuss the upcoming project, with enough attending the meeting to  fill the 1,000-seat Steve Jobs Theater. The report claims the discussions were led by Apple’s recently appointed AR/VR head Mike Rockwell, a former Dolby executive.

The Information cites sources present at the meeting.

“Apple is aiming to release an augmented-reality headset in 2022 and a sleeker pair of AR glasses by 2023, the Informationhas learned.

Apple executives discussed the timelines, which haven’t been previously reported, in an internal presentation to employees at the company’s Cupertino, California, campus in October, according to people familiar with the matter. Apple vice president Mike Rockwell, who heads the team responsible for Apple’s AR and virtual reality initiatives, led the meeting, which included new details about the design and features of the AR headset, these people said. The product timetables run counter to recent analyst and media reports that said an Apple AR device could arrive as early as next year.

The group presentation was attended by enough employees to fill the 1,000-seat Steve Jobs Theater at Apple headquarters, suggesting Apple has a sizeable team working on AR projects.” 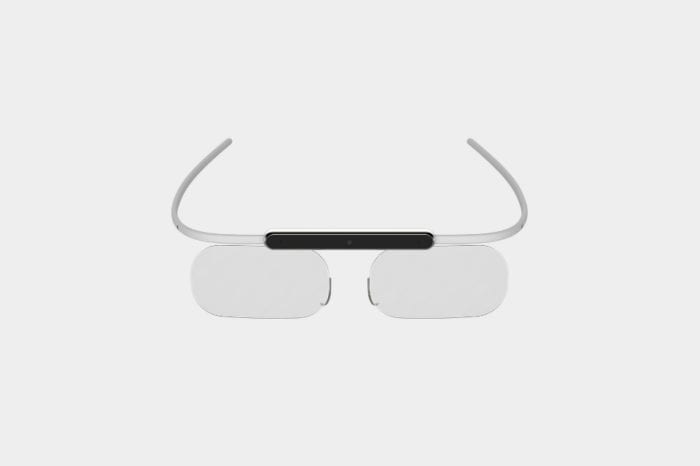 Apple expected to launch new AR glasses in early 2020
Copyright © 2020 The Apple Post. All rights reserved.
To abide by EU legislations we must inform you that we use cookies in order to offer an enhanced, more intuitive browsing experience.OkRead more