How to turn off Facebook’s annoying “Shake to Report” feature 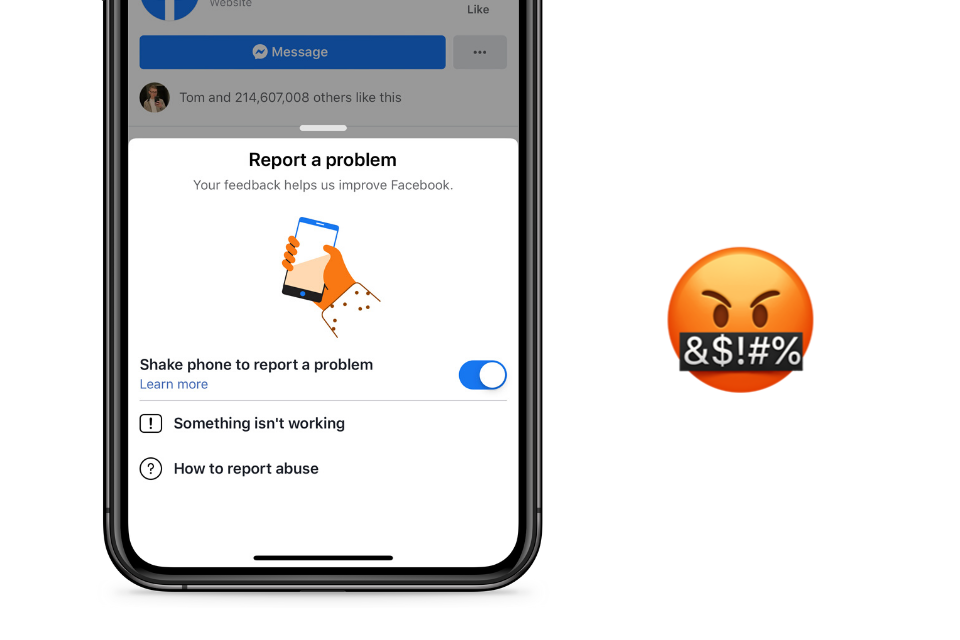 If you’re glued to the Facebook app like me, chances are you will have opened the Report a Problem pop-up by accidentally shaking your phone, triggering the “Shake to Report” screen created to allow users to quickly notify Facebook of faults with the app, or posts which may be classed as spam or harmful.

The new “Shake to Report” feature can be super annoying, because in most cases it appears when it isn’t needed. Simply placing your phone down on a surface can trigger the sensitive Report a Problem pop-up, interrupting videos and the all important Facebook stalking we all love to do.

Luckily, “Shake to Report” can easily be switched off within the Facebook app – here’s how.

How to turn off Facebook’s “Shake to Report” feature 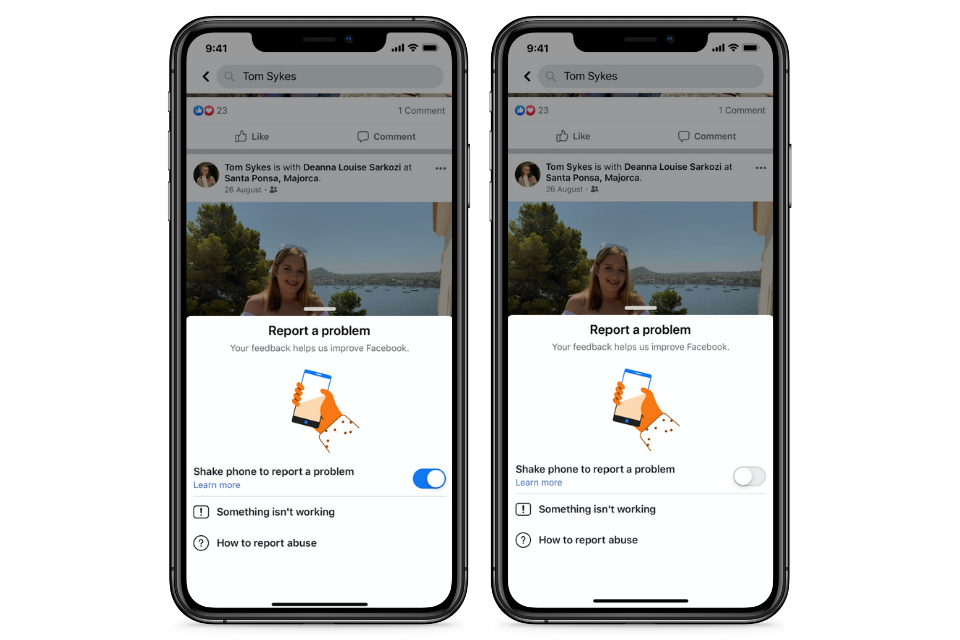 To turn the reporting feature back on, head over to the Settings part of the Facebook app. Select ‘Help & Support’ and tap ‘Report a problem’. This will bring the “Shake to Report” pop-up back on screen, and you can simply tap the switch to turn it back on. 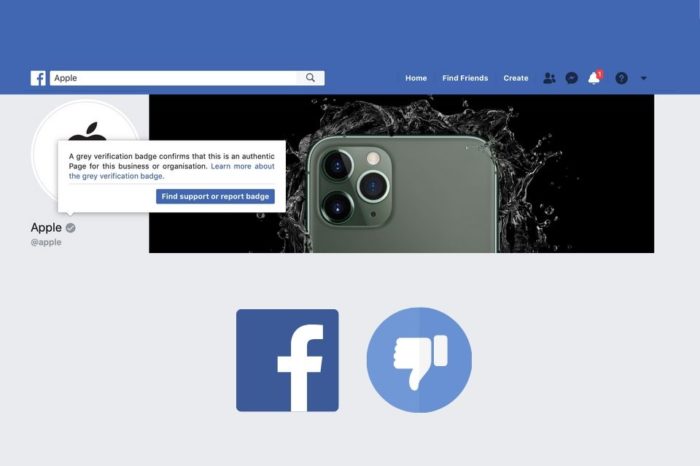 Facebook to remove gray verification badges from Pages on 30 October 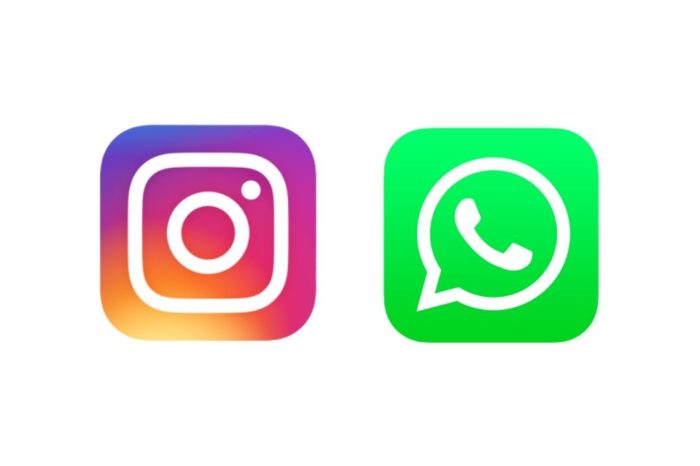 Instagram and WhatsApp to be renamed to show Facebook ownership
Copyright © 2020 The Apple Post. All rights reserved.
To abide by EU legislations we must inform you that we use cookies in order to offer an enhanced, more intuitive browsing experience.OkRead more