iPhone 11 sales are off to a ‘very, very good start’ according to Apple CEO Tim Cook 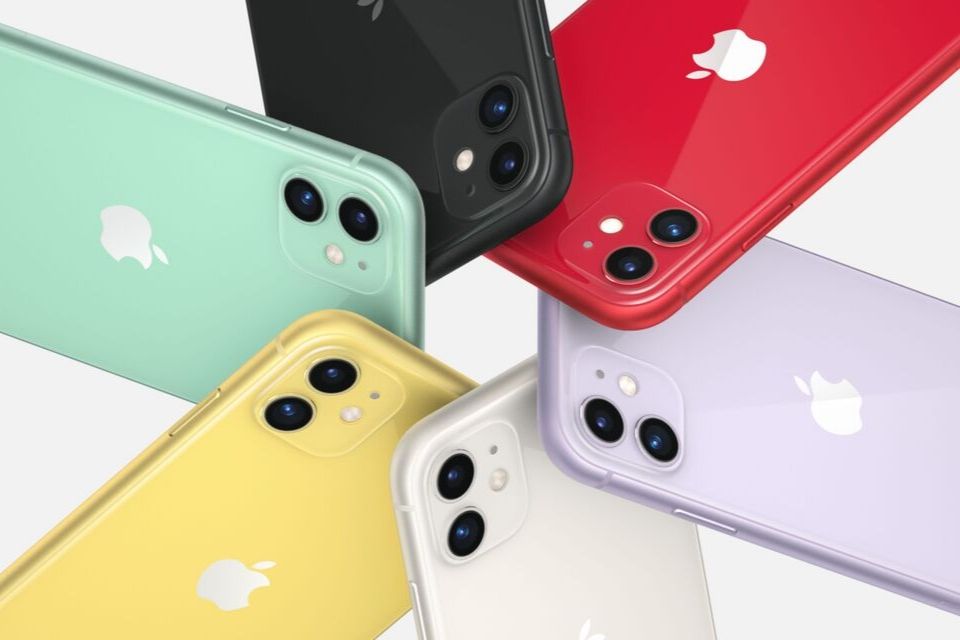 Revealed as part of Apple’s Q4 2019 financial earnings results, which saw the company report revenue of $64 billion and profit of $13.69 billion, Apple CEO Tim Cook has said iPhone 11 sales are off to a ‘very, very good start’ so far, with the launch leading to improved sales in key markets such as China.

“We had a very good September in the lead of that is sort of the reception of ‌iPhone 11‌ and 11 Pro and 11 Pro Max and so we feel really good about how we’ve gotten started there”, said Cook. “As you can tell from the numbers, we’ve significantly improved from the beginning of the year. There’s a very slight growth there. We obviously want that to be better, but we feel good about how we’re doing. I think it’s a combination of things that have turned things around. On a macro basis, I think the trade tension is less, which clearly looks positive.”

“Secondly, the products have been extremely well received there. Third, the things that we’ve done from a pricing, financing, and trade-in point of view, all of these things have moved the dial. It’s the sum of all that.” said Cook.

During the fiscal report, Cook touted that Apple will soon offer the option to buy an iPhone with 24 months interest-free financing when using Apple Card. 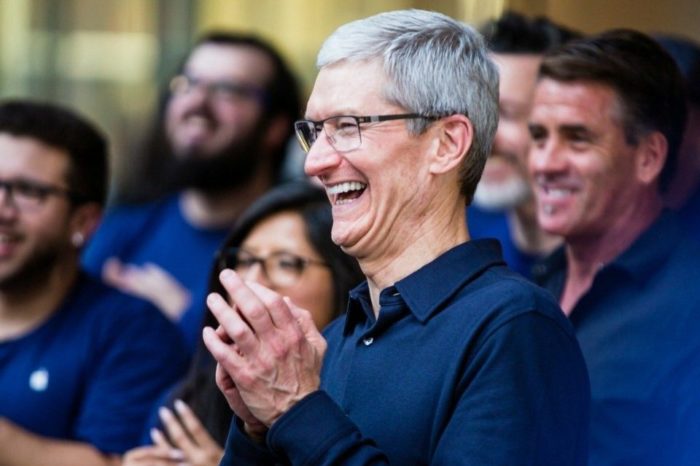 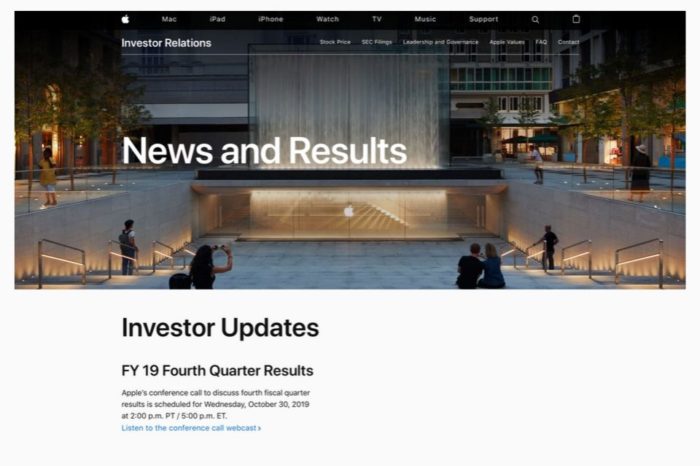 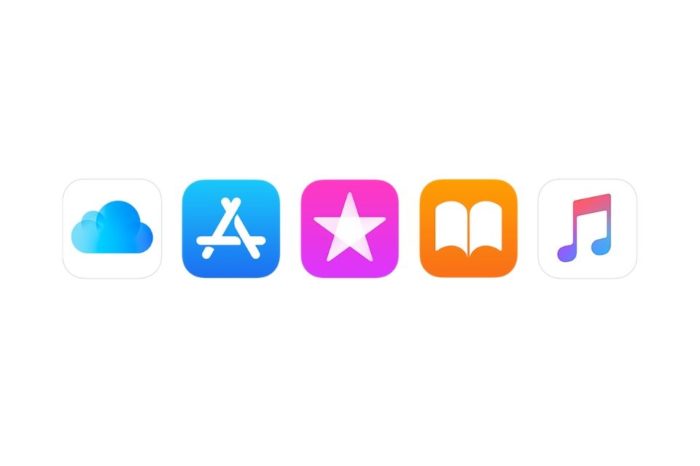 Apple earns all-time high $11.46 billion revenue from services
Copyright © 2020 The Apple Post. All rights reserved.
To abide by EU legislations we must inform you that we use cookies in order to offer an enhanced, more intuitive browsing experience.OkRead more