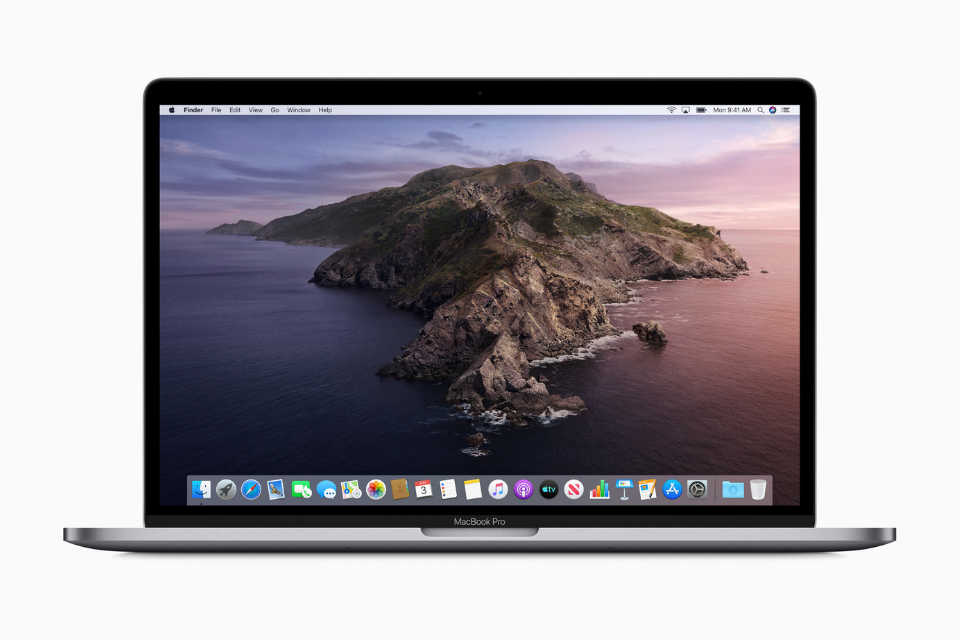 Apple is rolling out macOS Catalina 10.15.1, bringing a variety of tweaks and improvements to the Mac, including support for the recently announced AirPods Pro, the ability to opt-in to Siri audio review, new emoji, and more.

The update, launching alongside the release of watchOS 6.1, also brings support for use of AMD Navi RDNA graphics cards in eGPU enclosures.

macOS Catalina 10.15.1 brings a range of bug fixes, including fixes for issues which could caused Contacts to launch to the previously opened contact instead of the contact list, and patches an issue where Messages would only send a single notification when the option to repeat alerts was enabled.

Home app
– HomeKit Secure Video enables you to privately capture, store, and view encrypted video from your security cameras and features people, animal, and vehicle detection
– HomeKit enabled routers let you control how your HomeKit accessories communicate over the internet or in your home
– Adds support for AirPlay 2-enabled speakers in scenes and automations

This update also includes the following bug fixes and improvements:
– Restores the ability to view file names in the All Photos view in Photos
– Restores the ability to filter by favorites, photos, videos, edited, and keywords in Days view in Photos
– Fixes an issue where Messages would only send a single notification when the option to repeat alerts was enabled
– Resolves an issue that caused Contacts to launch to the previously opened contact instead of the contact list
– Adds a two-finger swipe gesture for back navigation in Apple News
– Resolves issues that may occur in the Music app when displaying playlists inside folders and newly added songs in the Songs list
– Improves reliability of migrating iTunes library databases into the Music, Podcasts, and TV apps
– Fixes an issue where downloaded titles were not visible in the Downloads folder in the TV app 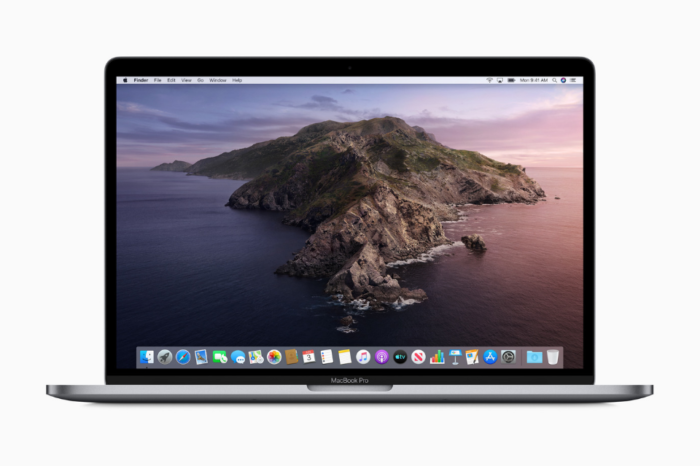 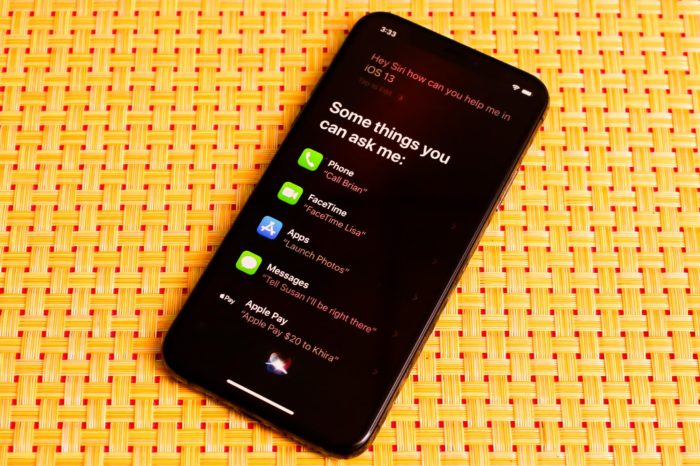 iOS 13.1 public beta and new Catalina developer beta now available
Copyright © 2020 The Apple Post. All rights reserved.
To abide by EU legislations we must inform you that we use cookies in order to offer an enhanced, more intuitive browsing experience.OkRead more