Apple considering releasing its own range of HomeKit-compatible smart home accessories, according to report 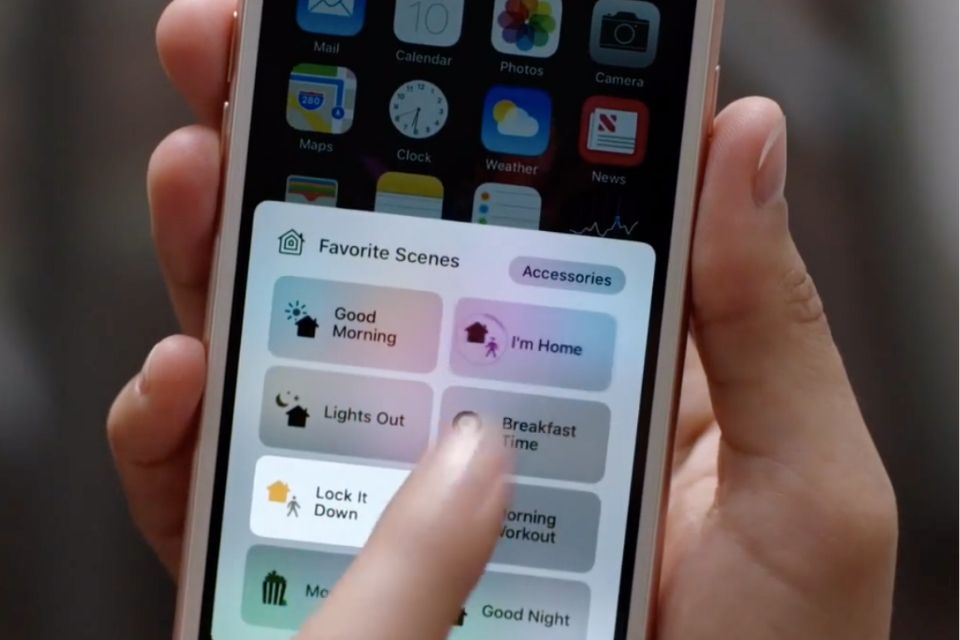 As part of what is described as a heavy investment in its smart home division, Apple is reportedly considering releasing its own range of HomeKit-compatible smart home accessories to grow its presence in the smart home market, according to a new report by Bloomberg.

Use of HomeKit, Apple’s smart home accessory control center has been growing steadily since its launch, with more third-party accessory makers beginning to implement HomeKit support, largely down to the fact Apple changed its approach by  transitioning from a hardware authentication module to a purely software-based system, although some manufacturers still complain of HomeKit implementation and the Apple review/certification process being costly and slow.

Within a new report today, Bloomberg claim a team lead by Andreas Gal, who Apple hired as part of an acquisition of Silk Labs in late 2018, are looking at new ways Apple can grow in the smart home market, with one way believed to be Apple releasing its own HomeKit-compatible accessories, such as smart bulbs and locks.

Bloomberg says that a few years ago, Apple was looking at making a ‘wide range’ of home accessories but the development was shelved.

In addition to working on its own range of accessories, Apple is also said to be looking at new initiatives to get third-party manufactures more interested in HomeKit. HomePod is Apple’s only smart home product, with rumors suggesting the company will tackle leaders Amazon and Google by releasing a low-cost “HomePod mini” in 2020. 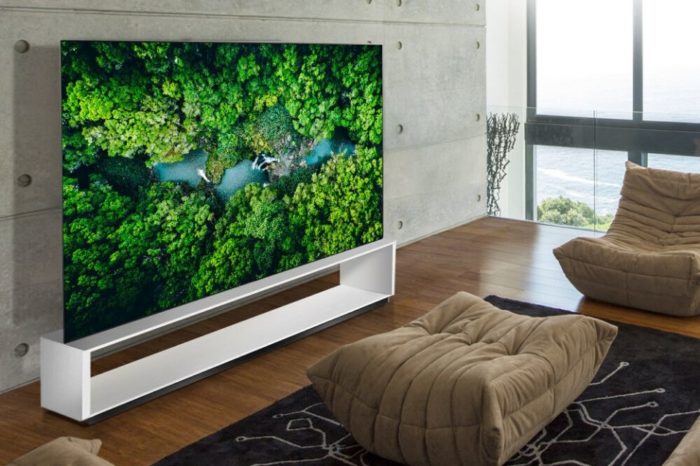 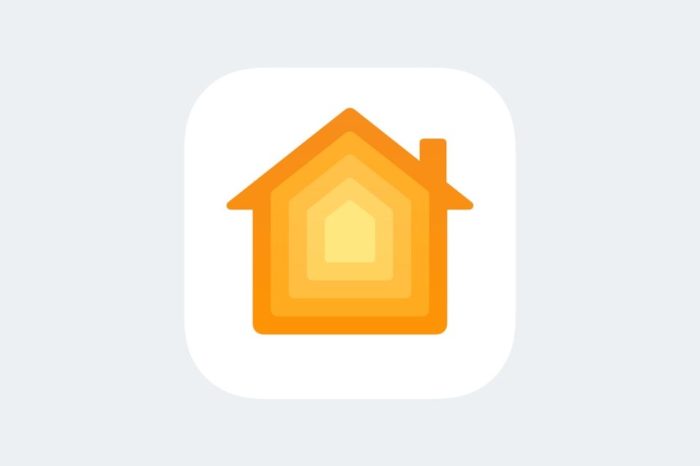 Apple to make rare appearance at CES to showcase HomeKit
Copyright © 2020 The Apple Post. All rights reserved.
To abide by EU legislations we must inform you that we use cookies in order to offer an enhanced, more intuitive browsing experience.OkRead more