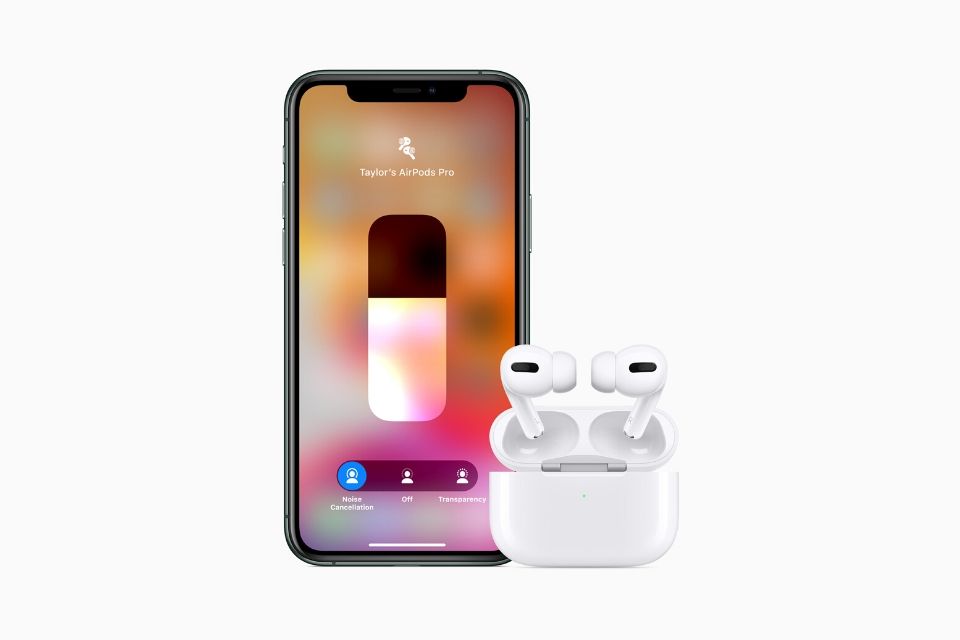 What puts the “Pro” in the new AirPods Pro? For one, the price… but seriously, the new earbuds include two high-tech features to offer superior sound and enhanced functionality.

Active Noise Cancellation does exactly what it says on the tin, it cancels background noise. The earbuds feature two microphones: one that detects external sound to analyse environmental noise which allows the earbuds to create an equivalent anti-noise that cancels out background noise before it reaches the listener’s ear, and a second inward-facing microphone that listens toward the ear, canceling remaining noise detected by the microphone.

Transparency allows wearers to continue listening to music in their earbuds while also being able to hear noise around them. This feature will be particularly useful when a listener needs to pay attention to noises around them, whether that’s to hear traffic while out for a run or an important train announcement during the morning commute.

Switching between Active Noise Cancellation and Transparency mode can quickly be done using a new force sensor system that Apple has added to the stem of the ‌AirPods Pro‌. The build-in sensor can used to play, pause, or skip tracks and answer and hang up phone calls. 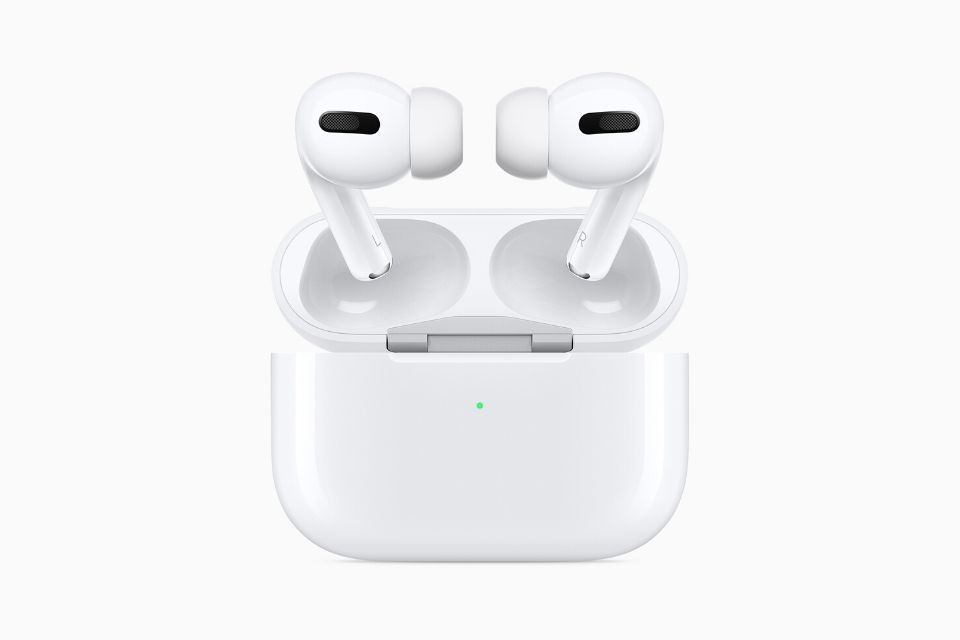 Additionally, with iOS 13.2 users can switch between modes using Control Center on iPhone and iPad.