Apple may have accidentally leaked its new 16-inch MacBook Pro 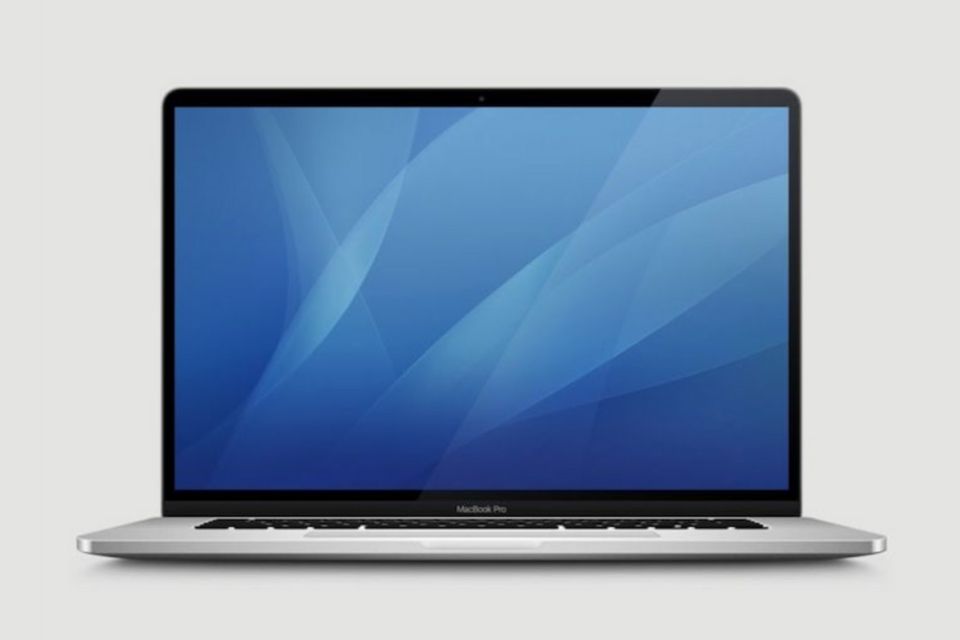 As we wait to see if the rumors of Apple releasing a new 16-inch MacBook Pro in late October come to fruition, icons possibly showing the new machine have been uncovered by French blog MacGeneration in the recently released macOS Catalina 10.15.1 developer beta.

The icons show Silver and Space Gray machines that appear to feature slightly thinner bezels, saved by Apple using “16” in the file names, possibly referring to the expected new 16-inch display that reports have claimed will arrive with the updated MacBook Pro when it is released, possibly later this month.

We’ve been hearing reports that claim a new 16-inch MacBook Pro is in the pipeline since the beginning of the year, with sources claiming the model will include an LCD display with a 3,072×1,920 resolution, and a retail price of $3,000+. 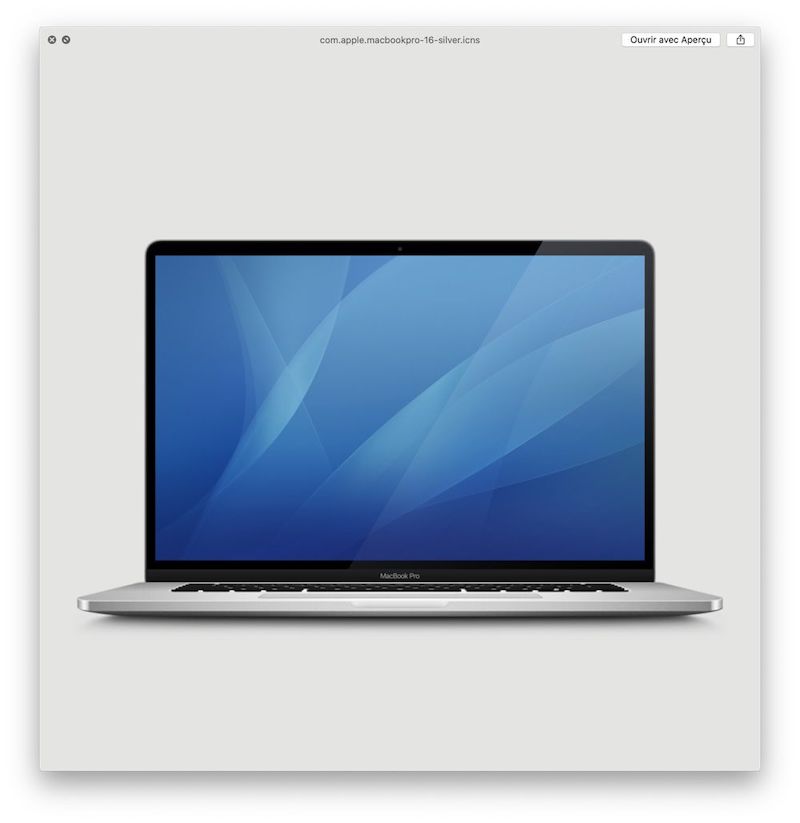 Apple had been rumored to be hosting an event in October to unveil its new MacBook Pro alongside updates to the iPad Pro, although as we get further into the month with no official confirmation of the event by Apple, the likely hood of one happening is dwindling.

The narrow bezels on the new MacBook Pro could allow Apple to use a 16-inch display but continue to use a similar physical overall size as the current-generation 15-inch MacBook Pro. 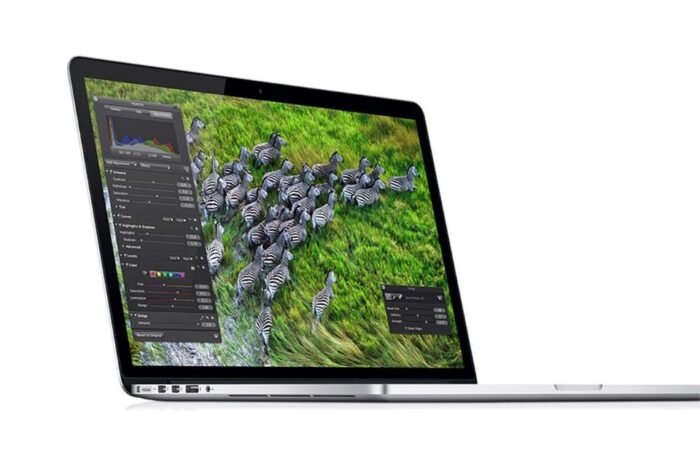 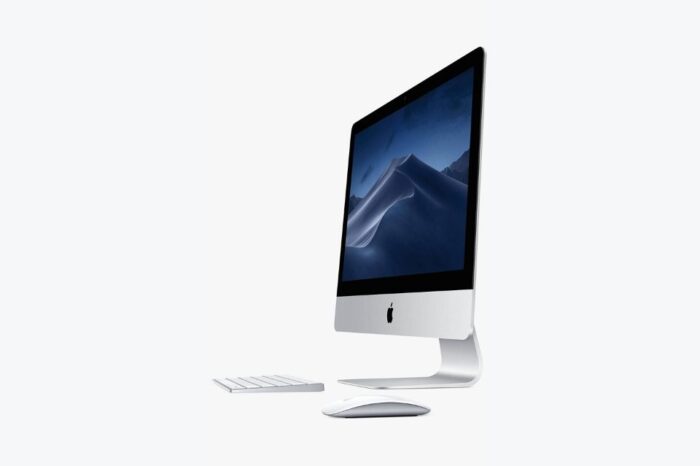