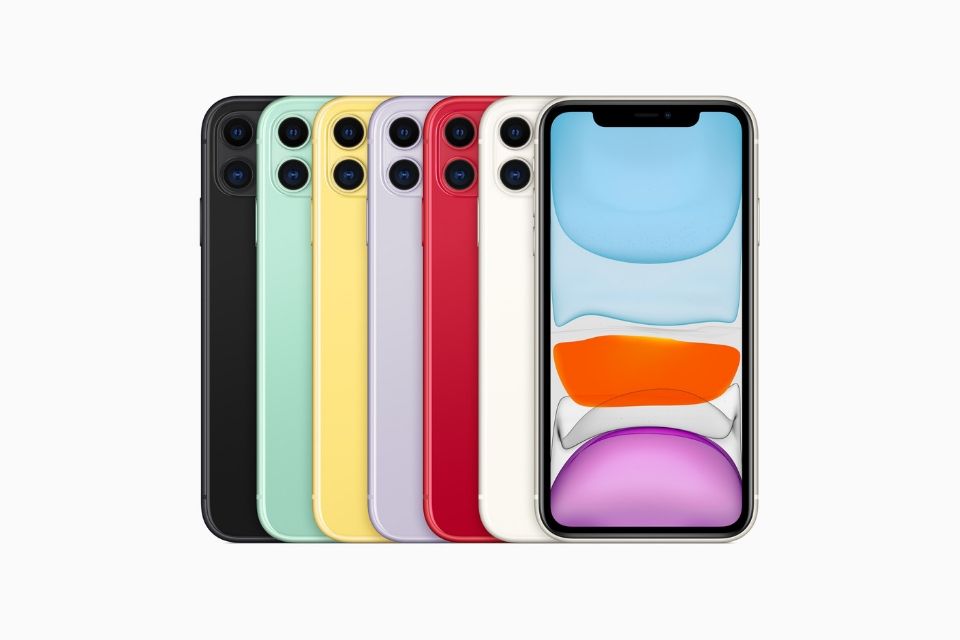 Apple will reportedly begin manufacturing the recently released iPhone 11 in India, according to a new report from ET Telecom that claims Apple has now started production of the iPhone XR in the country at Foxconn’s production facility in Chennai.

Manufacturing partners have been producing older models such as the iPhone 6s and the iPhone 7 in India for some time, however this would be the first time Apple has produced its latest models outside of China.

The new Indian-made iPhone models will be sold across the country as well as Europe, making India a “global production hub” for Apple, and helping the company avoid the 20% import taxes that hits imports from manufacturers/suppliers in China, although this won’t change the price of the hardware for customers in India.

Apple reportedly has a 2% market share in India, with Apple up against strong competition from Samsung and OnePlus. Reports claim Apple has selected a location for its first official retail store in Mumbai’s Maker Maxity mall, located in the Bandra Kurla Complex, with Apple CEO Tim Cook personally leading an effort to “remold Apple’s failing India strategy”, with the addition of improved Apple Maps and enhanced Siri launching in the coming years.