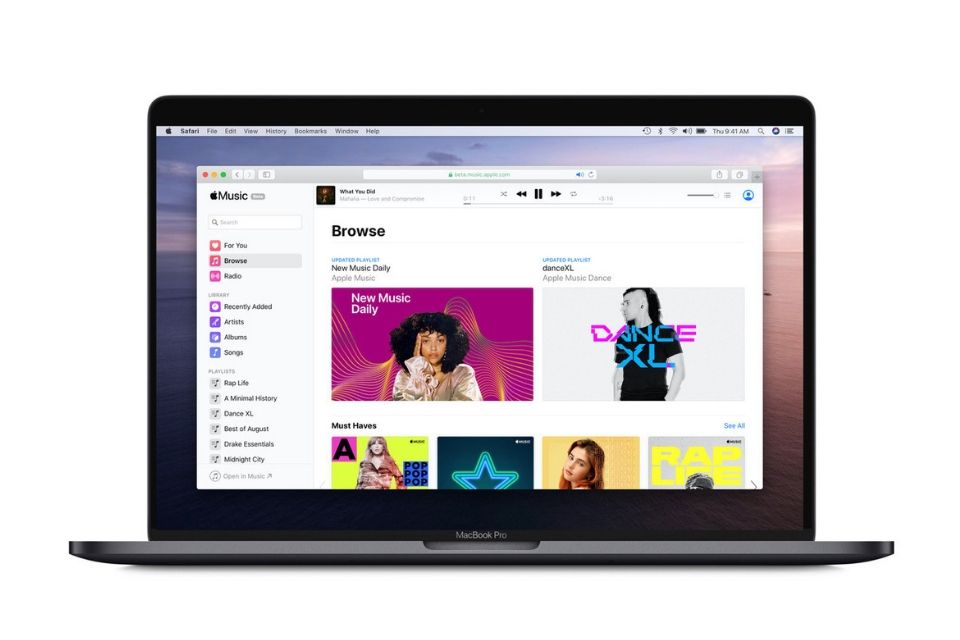 Apple is reportedly considering introducing a new service bundle that would offer subscribers access to Apple Music and Apple TV+ for one flat monthly fee, according to a report from the Financial Times.

Sources claim Apple is in discussions with record labels about a potential new “super-bundle of media content”, although the idea has reportedly been met with concerns and resistance from some executives in the industry who are said to be “growing more wary about [their] relationship with Apple.”

The report says some record label executives are concerned about the impart on margins a super-bundle may have.

But executives fear that margins may be hurt if Apple undercuts the $10 monthly price that Spotify, Apple Music and others charge.

Apparently the feeling isn’t shared across the board, with the sources speaking with the FT claiming some major players in the industry are open to the idea. 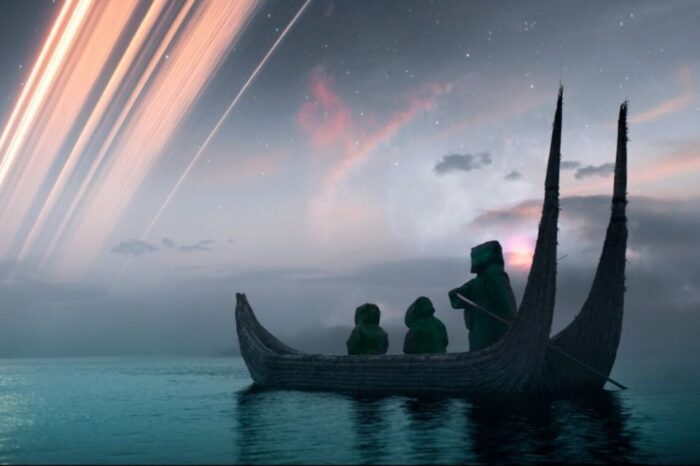 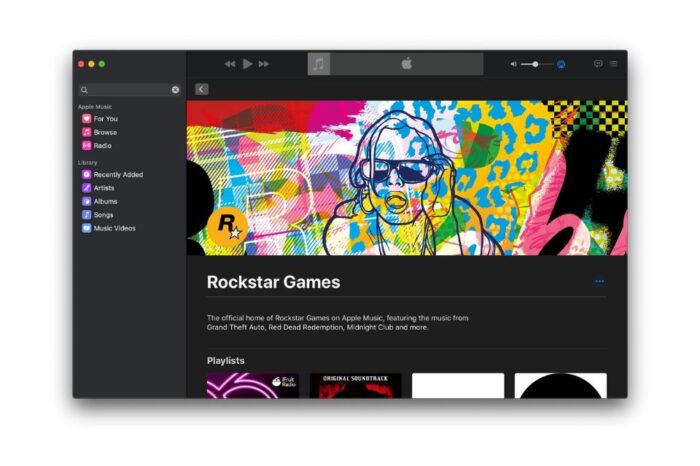