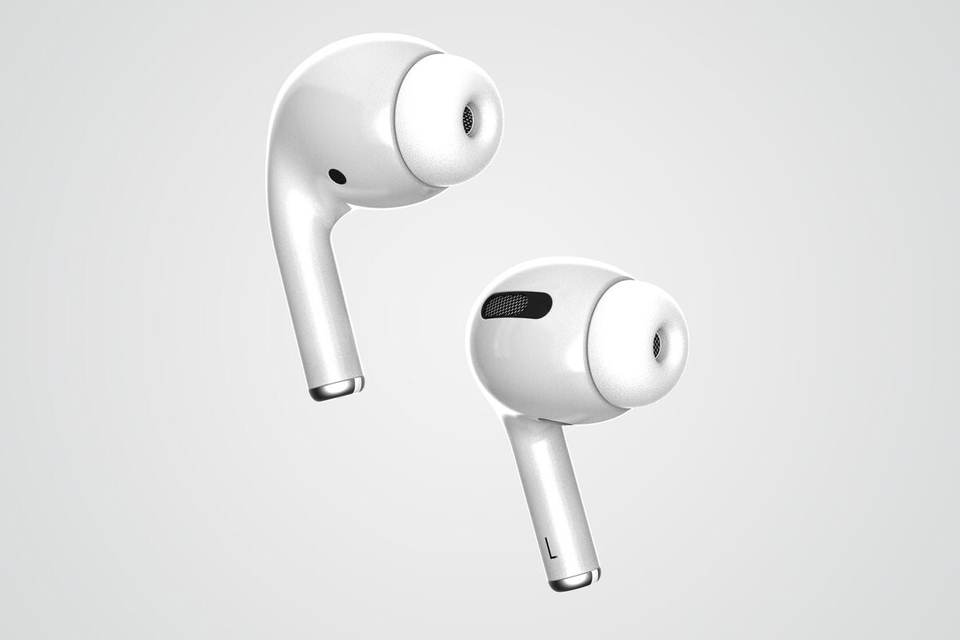 Amid reports of Apple launching fully redesigned “AirPods 3” earphones later this month, concepts from Phone Industry based on the latest leaks offer our best look yet at what to expect from Apple’s new earbuds.

The design of the new AirPods was leaked last week when Apple released its first iOS 13.2 beta that included a new glyph showing redesigned in-ear AirPods with what appears to be rubber ear tips to block unwanted background noise. The design of the AirPods shown in the glyph matches with previously seen plastic AirPods prototype shells alongside a redesigned wireless charging case to match the shape of the earphones.

Reports have suggested the next-generation AirPods will offer some extent of background noise blocking, with the possibility of waterproofing, improved battery performance, enhanced acoustics, and even ‘health monitoring’ features. – Additionally, the new earphones may also feature a specialist coating for a better in-ear grip.

In addition to white, Apple is expected to launch new black versions of its AirPods for the first time. 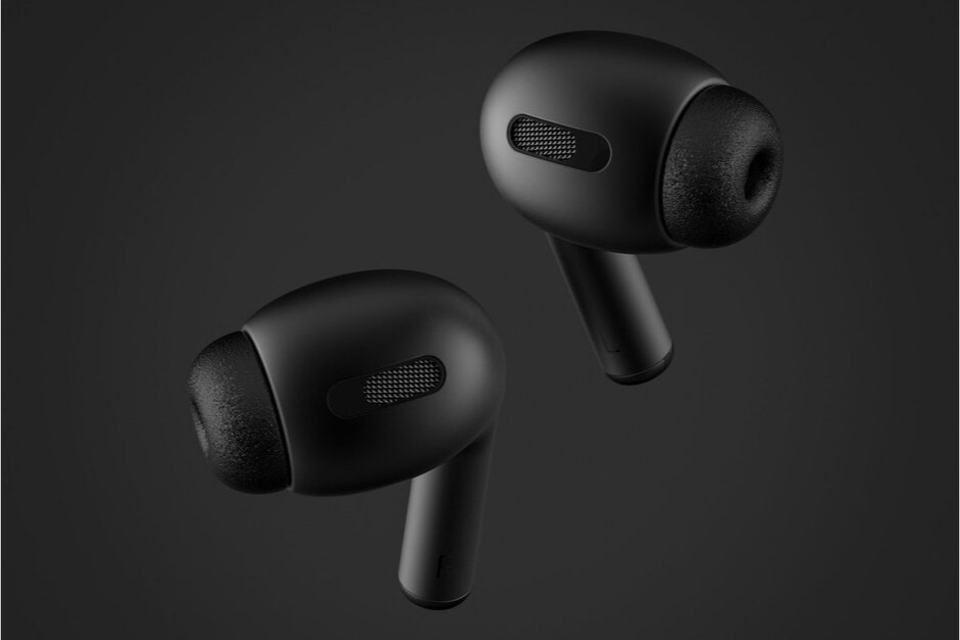 Apple is widely expected to host an event in late October to debut an all-new 16-inch MacBook Pro, updated iPad Pro models with an iPhone 11 Pro-like triple lens camera system and a new item tracker dubbed “Apple Tag”. The rumored new AirPods 3 would likely be shown off during this event, available in time for the holiday shopping period.

What do you think about the expected new design of the AirPods 3? Let us know in the comments below.