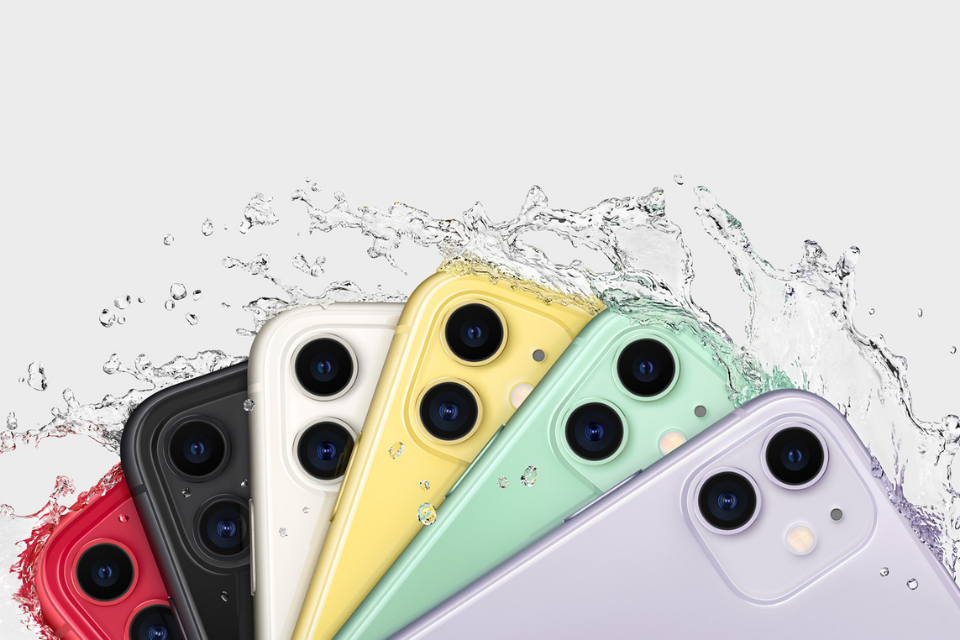 Apple has reportedly upped iPhone 11 production by 8 million units, according to Nikkei Asian Review who claim suppliers are increasing manufacturing volumes by about 10%, with sources saying ‘the autumn is so far much busier than we expected’.

Nikkei claims the boost in production is largely down to the popularity of Apple’s new $699 iPhone 11 and the $999 iPhone 11 Pro, with an underwhelming demand seen for the most expensive iPhone 11 Pro Max.

Supply chain sources have claimed production volume for the iPhone 11 and iPhone 11 Pro will be higher than last year’s iPhone XR and iPhone XS, noting Apple was “quite conservative about placing orders” this year, preparing suppliers to produce fewer units than in late 2018/early 2019 due to the supposed lacklustre iPhone XS sales last year.

iPhone demand is expected to see another boost next year when Apple is expected to introduce an all-new “iPhone SE 2”, featuring the same overall design as the iPhone 8, with internal improvements and a low price point.