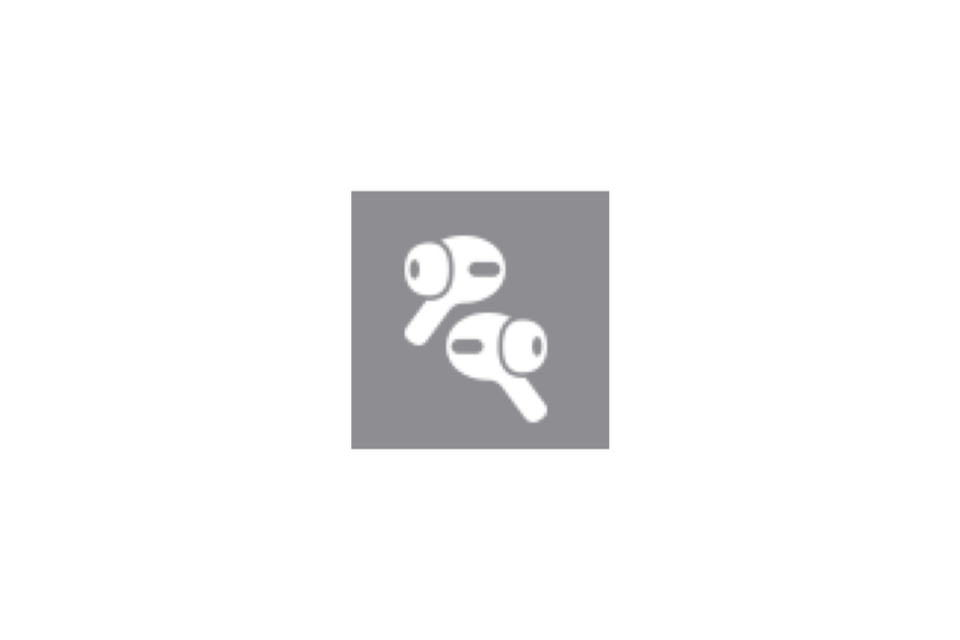 Apple’s rumored new next-generation AirPods with noise cancellation technology have leaked in the iOS 13.2 beta that was seeded to developers today, with an new glyph showing redesigned in-ear AirPods with what appears to be rubber ear tips to block unwanted background noise.

The file name of the glyph suggests the new AirPods have the internal codename B298, with the discovery found within the Accessibility Settings folder of iOS 13.2. This could suggest the earbuds will include new accessibility features to allow them to be used as hearing aids.

Today’s discovery follows numerous rumors that have suggested Apple is working to new “AirPods 3” to launch later this year. Reports have suggested the new earbuds will be waterproof, and others have claimed Apple may introduce a new black color option. 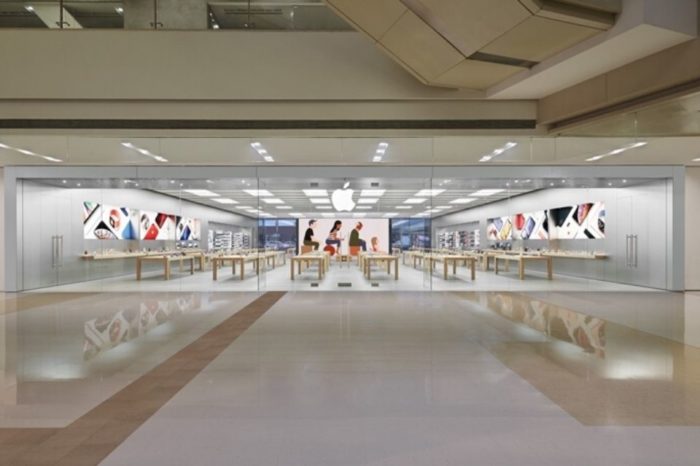 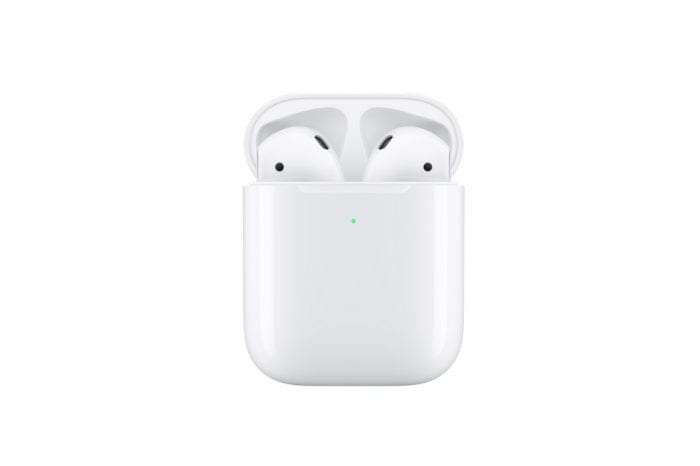 Apple allegedly working on new ‘AirPods Pro Lite’
Copyright © 2020 The Apple Post. All rights reserved.
To abide by EU legislations we must inform you that we use cookies in order to offer an enhanced, more intuitive browsing experience.OkRead more