Apple updates the design of 24 emoji with iOS 13.1 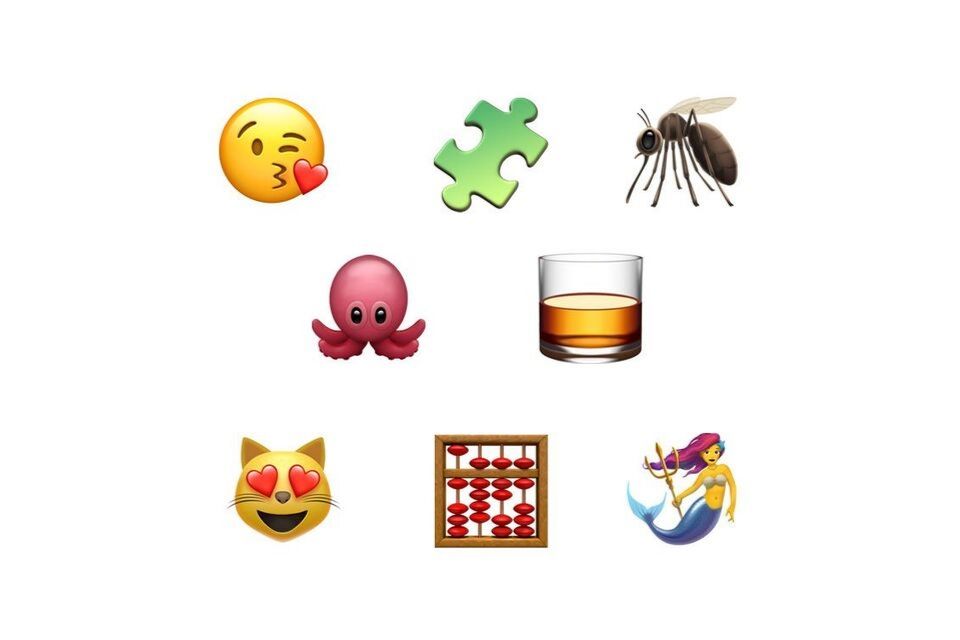 Apple has released iOS 13.1, building on from the initial release of iOS 13 last week that included a wide range of new features and capabilities, including an all-new Dark Mode, redesigned Photos & Reminders apps, speed enhancements, Sign in with Apple, and much more.

As noted by Emojipedia, iOS 13.1 sees Apple make minor tweaks to 24 emoji designs ahead of the release of a total of 59 new emojis planned to arrive on iOS, iPadOS, macOS and watchOS later this year.

The enhancements to the emojis in iOS 13.1 aren’t very obvious, but closer inspection shows how Apple has worked to make them more realistic to what they are representing. The octopus, for example, now features suckers on its tentacles compared to before where they were missing. 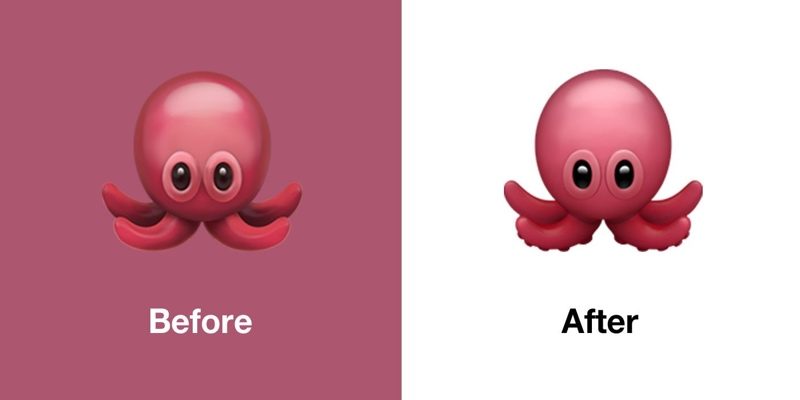 The Mosquito emoji now features a sixth leg, making the insect anatomically-correct and the Jigsaw piece has been changed from blue to green.

Other updates include the Smiling Face With Heart-Eyes now using the Red Heart emoji design, and the Squid no longer (inaccurately) displaying a siphon in the center of its face. 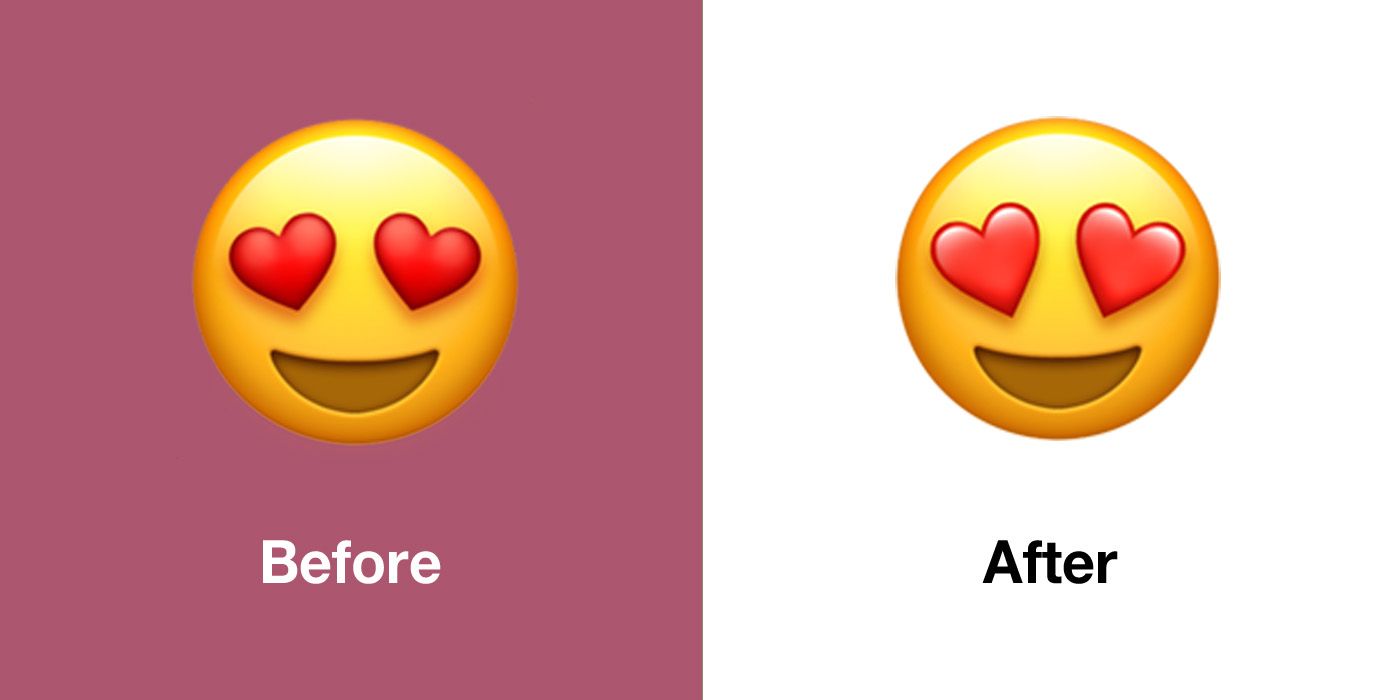 Here’s a look at the 59 new emojis due to arrive later this year, including a wider selection of disability-themed emoji, alongside new animals such as a sloth, flamingo, orangutan and skunk.

You can see the full list of iOS 13.1 emoji update here. 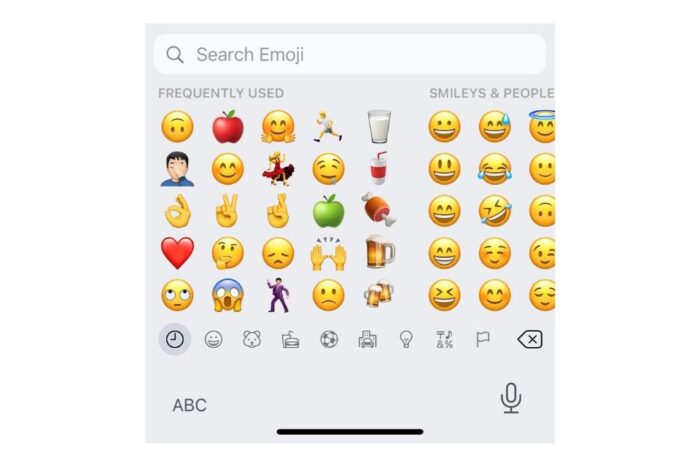 iOS 14 adds the ability to search for emoji