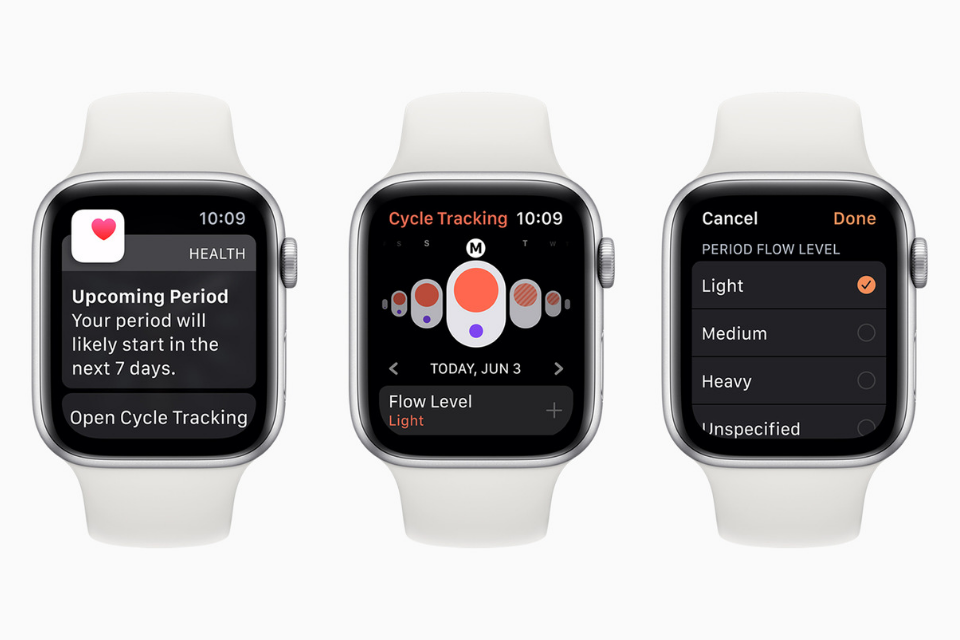 Apple has released watchOS 6, an update for Apple Watch that includes a wide range of new capabilities, one of which is “Cycle Tracking” that alerts watch wearers when their period is coming, and provides estimates as to when a user’s fertile window is about to start.

“Tracking is as simple as tapping”, says Apple. If you own an Apple Watch and have updated to watchOS 6 (here’s how to update your Apple Watch) a new Cycle Tracking app will appear on the Home screen, and within the app you can quickly tap and log daily information about your menstrual cycle, including your flow level and any accompanying symptoms such as headaches or cramps.

The information you’ve recorded is saved to the Health app on iPhone. You can then use the app to see a graphical chart with an overview of your period history, and any symptoms or irregularities. 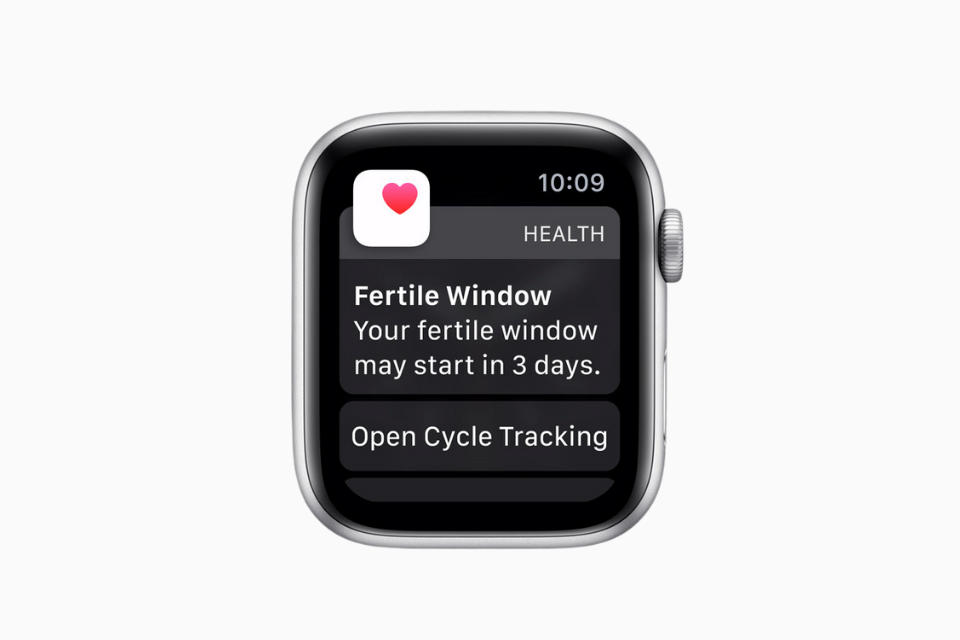 Additionally, users can choose to receive notifications when the Cycle Tracking app predicts the watch wearer’s fertile window is about to begin.

For those who don’t have an Apple Watch, the new Cycle Tracking feature has been added to the Health app on iPhone, with Apple touting that now hundreds of millions of women around the world can get a clearer understanding of their health. 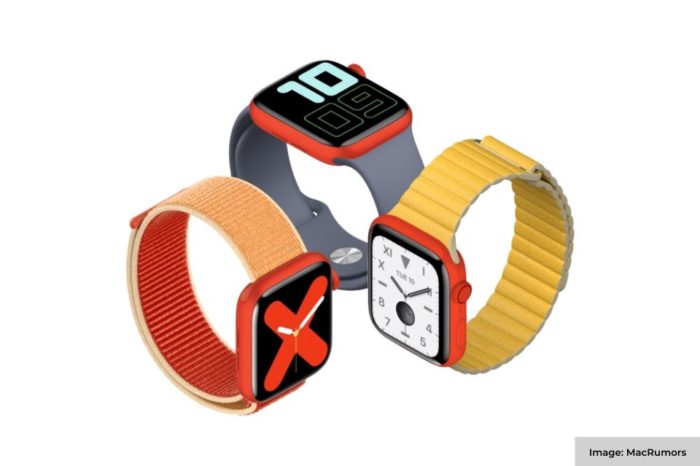 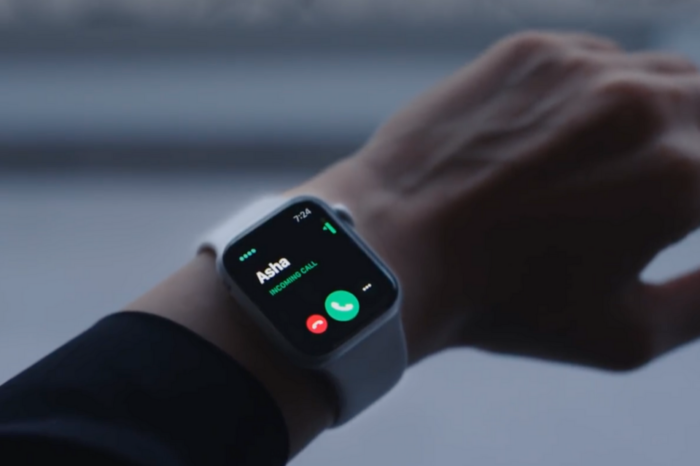 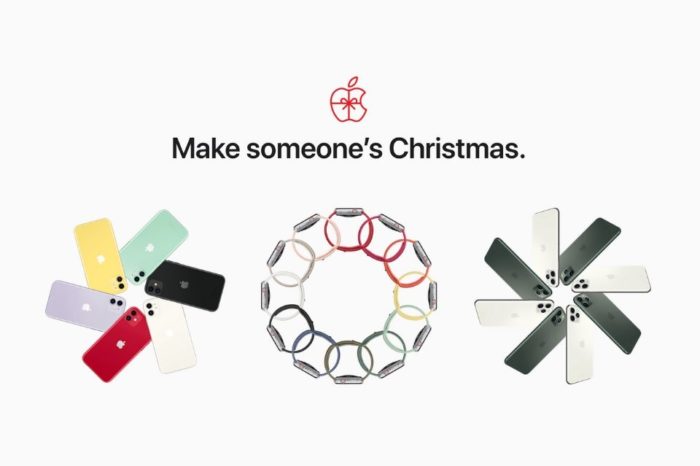 Apple shares annual holiday gift guide, highlighting AirPods Pro, Apple Watch and accessories
Copyright © 2020 The Apple Post. All rights reserved.
To abide by EU legislations we must inform you that we use cookies in order to offer an enhanced, more intuitive browsing experience.OkRead more