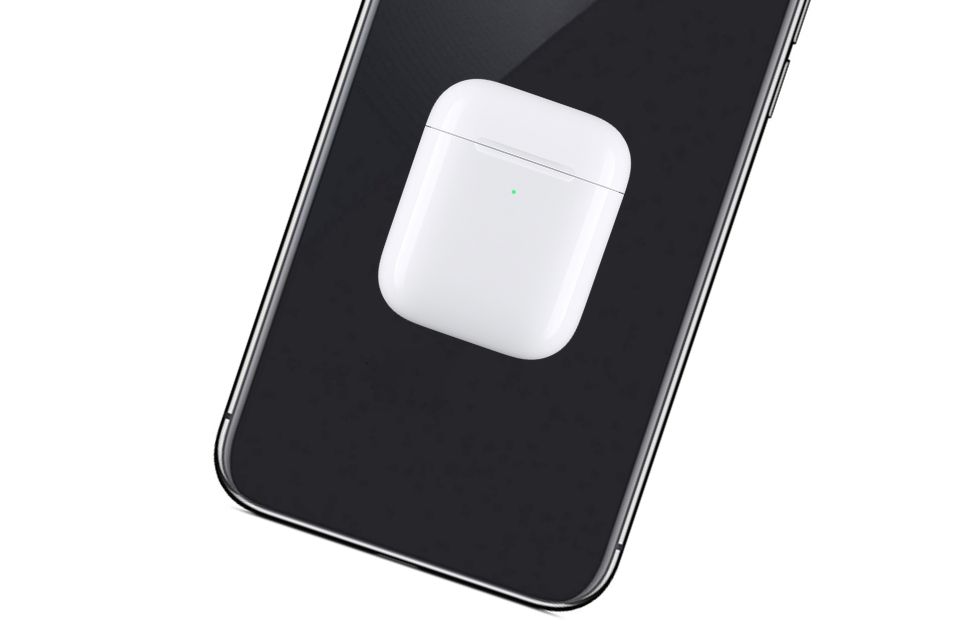 Leading industry analyst Ming-Chi Kuo has shared his final predictions for Apple’s 2019 iPhone lineup, which is set to be unveiled later today at the highly-anticipated ‘By innovation only’ event at Apple Park.

With hours to go until Apple takes to the stage, Kuo has revised his expectations for the next-generation  iPhone line, claiming reverse wireless charging may not launch after all.

Kuo’s new predictions echo reports by Bloomberg author Mark Gurman who claimed sources had indicated that Apple was experiencing “some issues with the reverse wireless charging for AirPods/Watch on back of the new high-end iPhones, despite it being planned.”

At this stage it now appears that the new iPhone models won’t feature bilateral wireless charging capabilities as we had all been expecting however, we won’t have long to find out for sure.