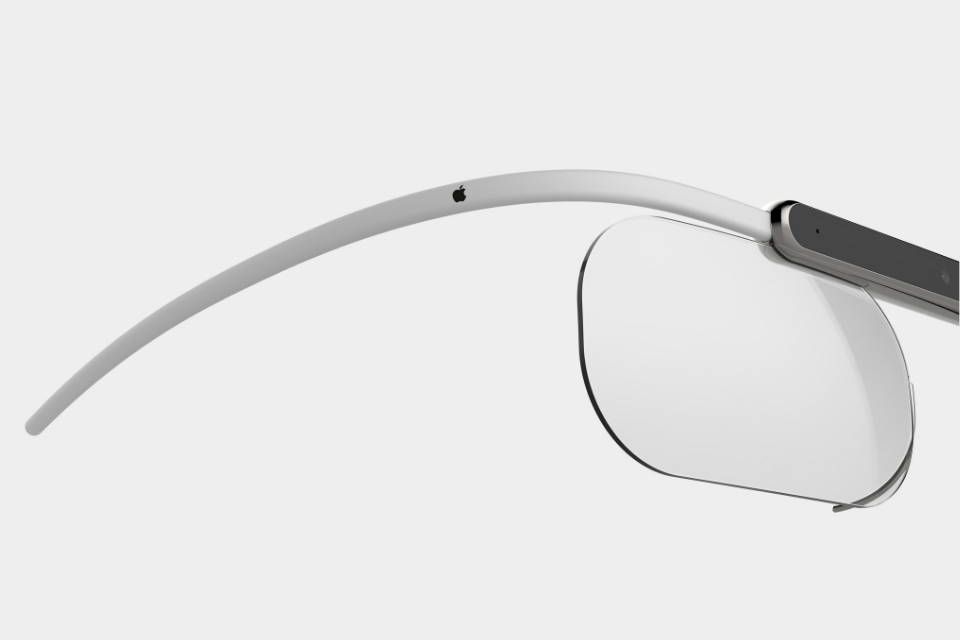 Apple has long been rumored to be working on some form of augmented reality headset however, recent reports suggested that Apple’s AR Glasses project had been scrapped. Now, internal builds of iOS 13 suggest development is still ongoing, revealing more details about the top secret development.

According to MacRumors who cite an internal build of the soon-to-be-released software, iOS 13 reportedly includes references to a new “STARTester” app which is used for switching in and out of a headset mode, with two modes: “worn” and “held.”

Within the build, a text file is included which describes a “StarBoard” system for stereo AR apps.

The report claims the AR headset is codenamed ‘Garta’, and despite previous claims the project had been cancelled, it could be possible that Apple is still on track to debut its first AR hardware in 2020.

Apple is believed to have had an uphill battle with its AR project. Reports have previously claimed the glasses have been in development for years, with leaked medical reports showing in 2017 that an Apple employee reported eye pain after working with a new prototype, thought to be Apple Glasses.

In addition to the STARTester app and StarBoard README file, iOS 13 includes “numerous strings related to a so-called ‘StarBoard mode’ and various ‘views’ and ‘scenes,’” claims the report. “Many of the strings reference augmented reality, including ‘ARStarBoardViewController’ and ‘ARStarBoardSceneManager.’” 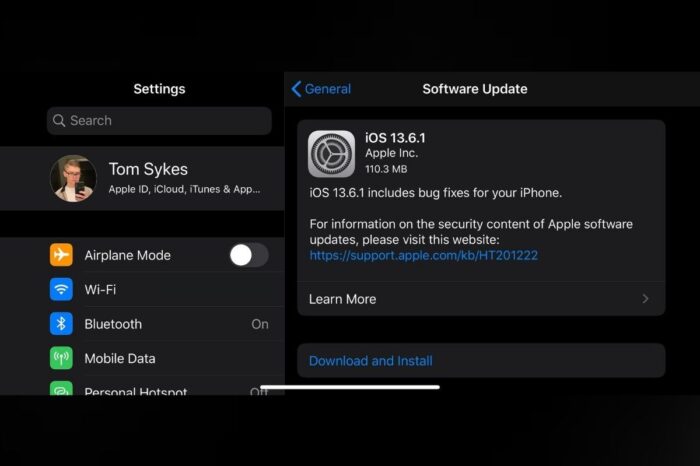