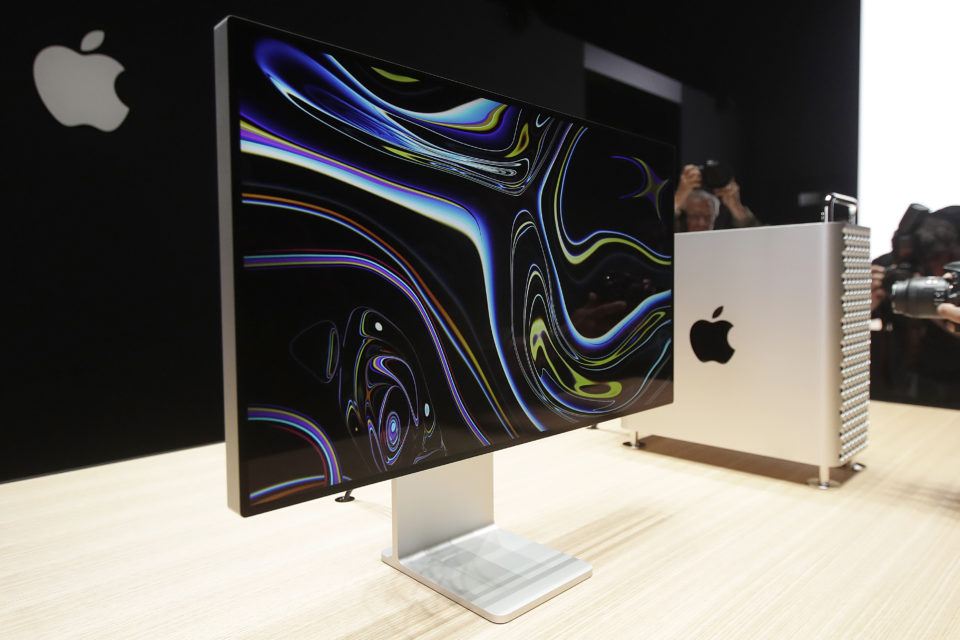 In a recent tweet from U.S president Donald Trump, increased tariffs imposed by the government have been made official and will go into effect this Sunday.

Since the news broke AAPL stock has decreased by as much as 4%. Tim Cook previously had a discussion with Trump who said the Apple CEO “made a very compelling argument.” Although it doesn’t appear it was compelling enough.

These upcoming tariffs are just a portion of Apple’s products. Starting December 15 a much wider range of Apple products will be affected. Starting Sunday these products will now have a 30% tariff:

If nothing changes between now and the end of the year, these products will also have a 15% tariff starting December 15:

The US Trade Representative’s office released the following:

The Trump administration on Wednesday made official its extra 5% tariff on $300 billion in Chinese imports and set collection dates of September 1 and December 15, prompting hundreds of US retail, footwear, toy, and technology companies to warn of price hikes […]

US Customs and Border Protection will also start collecting a 15% tariff on December 15 on the remainder of the $300 billion list, including cellphones, laptop computers, toys, and clothing, USTR said in the Federal Register filing. 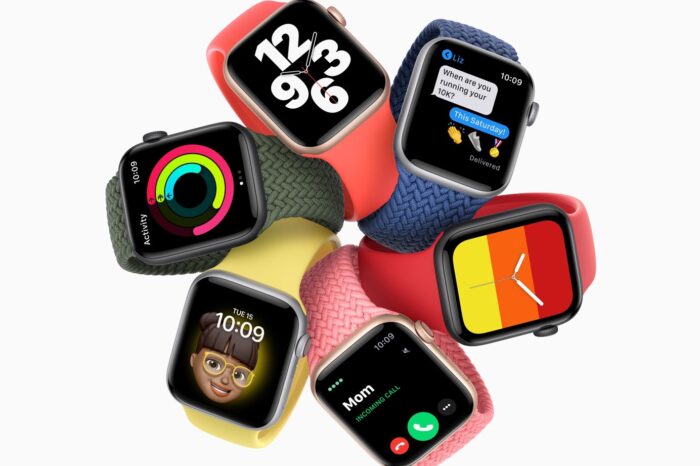 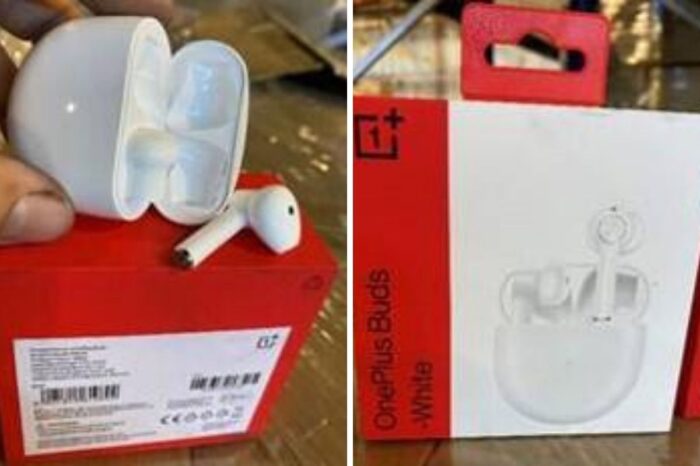 US Customs seize OnePlus Buds after mistaking them for counterfeit AirPods