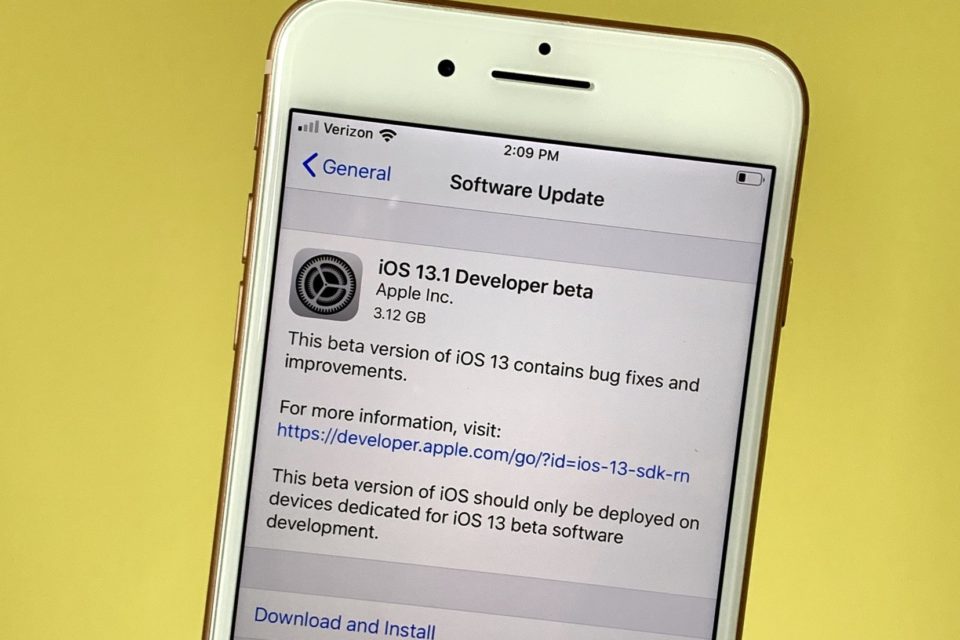 In an interesting move today, Apple has released the first developer beta of iOS 13.1. This comes before the official public version of iOS 13 was even released. Interestingly, other beta software such as watchOS is still labeled as expected (beta 9).

It’s been noted that features originally not included in the first iOS 13 betas, such as Shortcuts Automations and Share ETA in Maps are now present in 13.1. Also included in this launch are new colors for dynamic wallpapers, the volume HUD now shows the icon for the connected device, including HomePod, Beats, and AirPods, HomeKit icons from macOS are now included in iOS.

While we don’t expect Apple to skip the iOS 13 launch all together, we expect to see iOS 13.1 release shortly after. 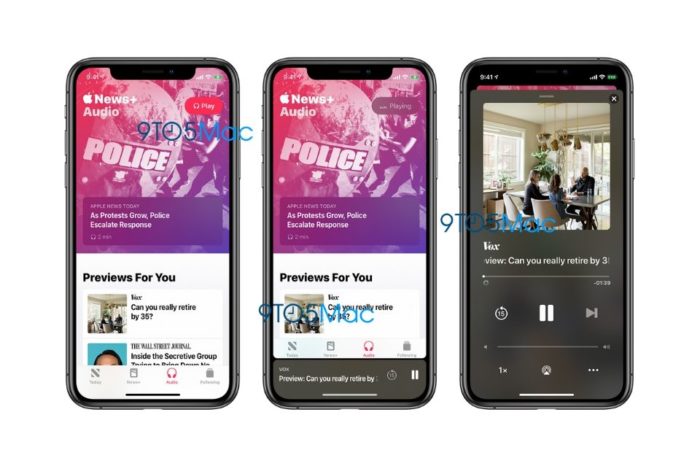