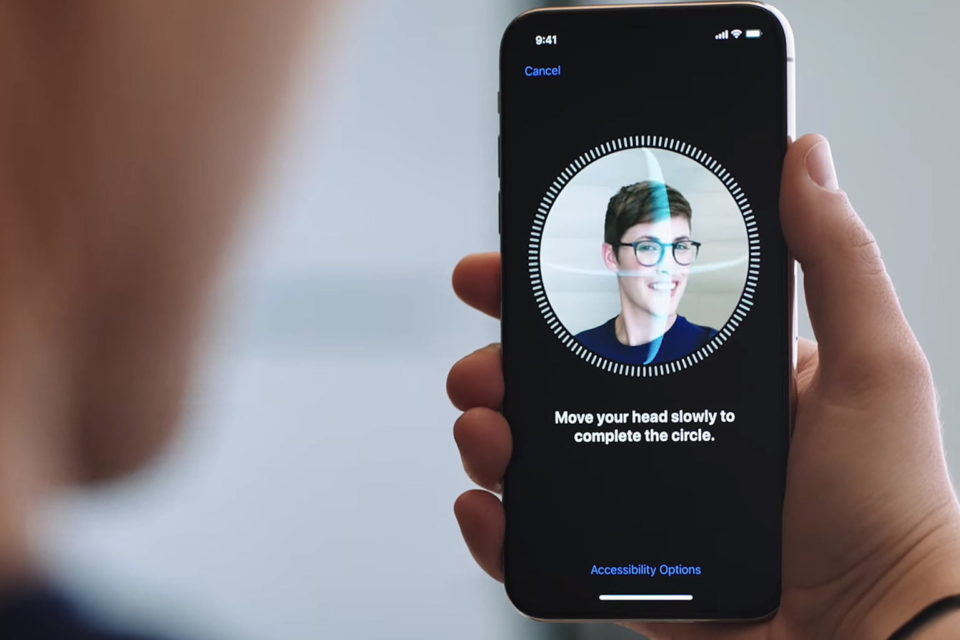 Apple’s Fall event will soon be upon us and a report out of Bloomberg suggests what we might see in the coming weeks.

While the naming of the new devices remains a controversy, Bloomberg seems to believe that there will indeed be an iPhone 11 Pro model released. These “Pro” models will include the new (and also controversial) triple-camera system that combines wide angle, telephoto, and ultra-wide lenses. Software will then allegedly be able to take three images simultaneously from each of the phone’s lenses and combine them together to create higher-resolution pictures. It’s been said that this method will even “rival some traditional cameras” and help to improve the iPhone’s low-light camera performance.

In addition to enhancements of  low light photos, video quality on the iPhone 11 Pro will also be “significantly upgraded”. Apple showcased new editing features within the Photos app at WWDC back in June. It’s been reported that users of the iPhone 11 Pro will be able to apply these adjustments in real-time as the video is being recorded.

Next up, and one that I think many will appreciate, is the significant upgrade to Face ID. Bloomberg states there will be new ‘multi angle’ sensor hardware built-in to “capture a wider field of view so that users can unlock the handsets more easily – even when the devices are flat on a table”. This limitation has long been a complaint since the company moved on from Touch ID.

Last, but certainly not least, bilateral wireless charging for the company’s AirPods were also mentioned. This means that users will be able to place wireless charging-enabled AirPods on the back of their iPhone and the device will then be able to share power to that device.