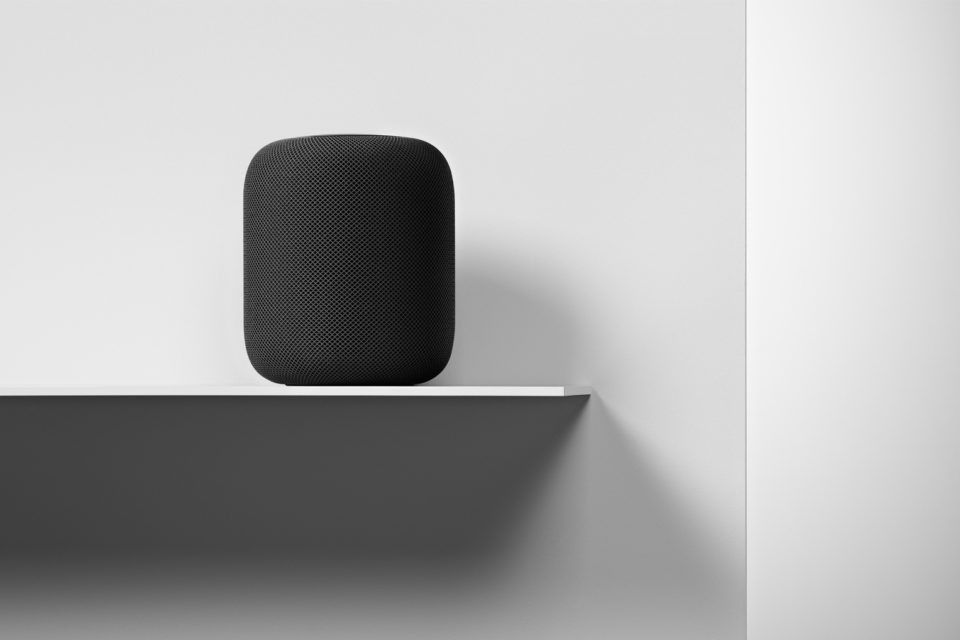 Apple kicked off pre-orders for the speaker last Friday, after teasing that HomePod would be expanding into Taiwan and Japan in July.

Following the initial release of HomePod in the United States, United Kingdom and Australia, HomePod is now available in Canada, France, Germany, Spain, Mexico, China, and Hong Kong, in addition to Japan and Taiwan.

Rumors claim Apple is working to release a lower-priced HomePod as early as 2020, with sources claiming  Apple will cut-down on some internal components to help price the speaker around $150-$200 to compete with the Amazon Echo and Google Home. 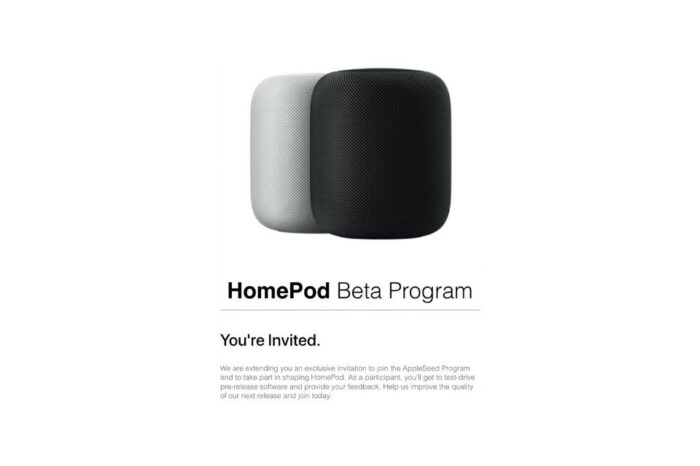