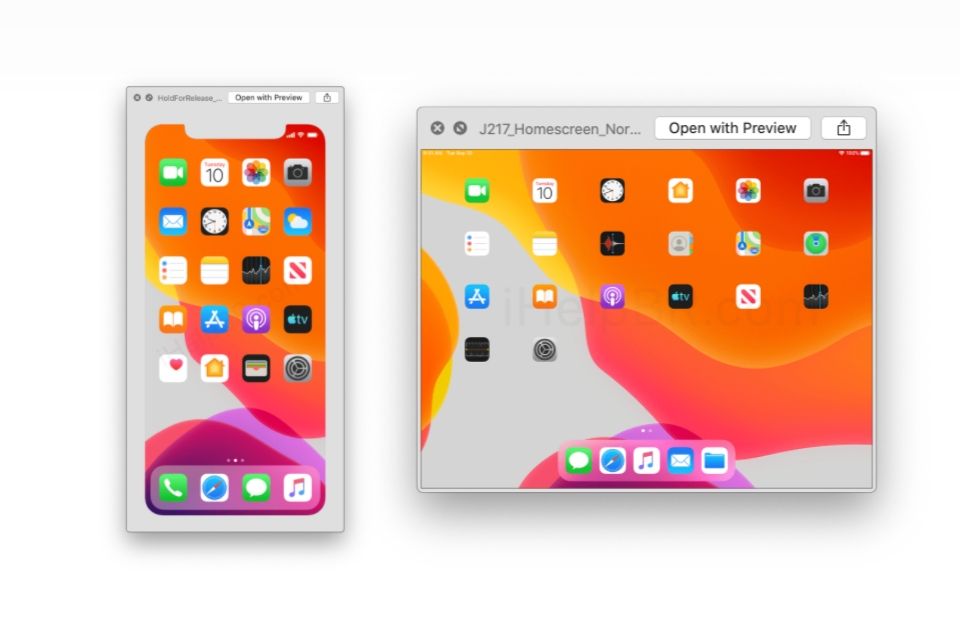 Apple has released its seventh iOS 13 developer beta and within the seed, hidden assets suggest Apple will unveil the iPhone 11 on Tuesday, September 10th.

As discovered by iHelp BR, Apple has included new screenshots with the name “HoldForRelease.” within the latest developer beta, both of which show the calendar app with the date showing Tuesday, 10th – a big hint that this will be the date Apple unveils its line of next-generation iPhone hardware.

Tuesday, September 10th has widely been believed to be the date Apple will take to the stage, and this latest piece adds fuel to the rumors and long running speculation.