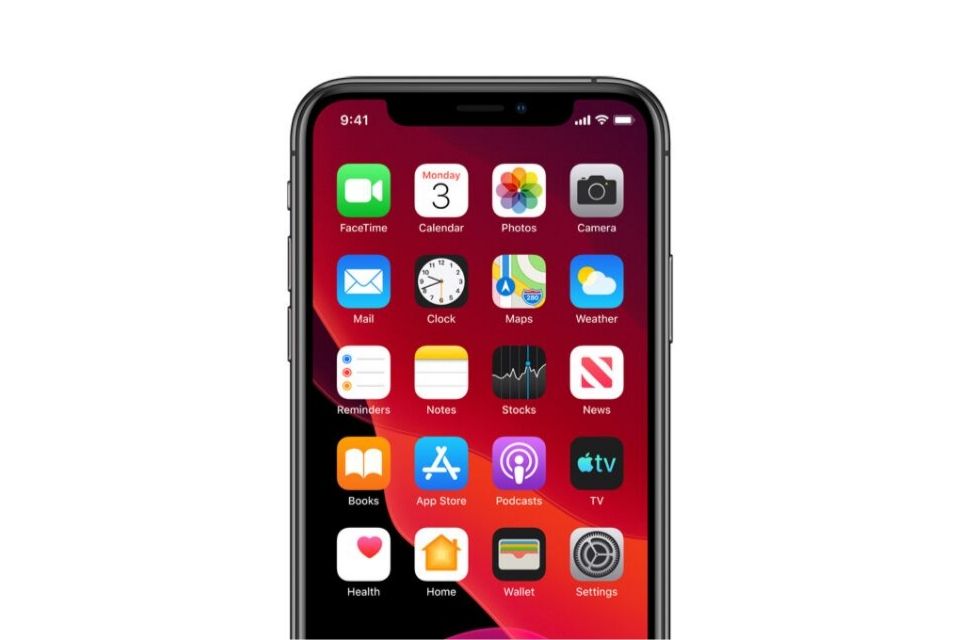 Apple is rolling out its seventh iOS 13 developer beta, providing bug fixes and refinements to the operating system prior to its official public launch in fall.

The beta, available now to registered developers via an over-the-air update, includes all the flagship iOS 13 features, such as Dark Mode, performance upgrades across the system, an all-new Maps app, updates to Animoji and Memoji, the ability to play audio on two pairs of AirPods, FaceTime Attention Correction, and much more.

Additionally, throughout the beta testing period, Apple has added a handful of new features which were never announced on-stage at WWDC during the official unveiling of the software, such as updates to the Share Sheet, a refreshed look for Quick Actions on the Home screen that adds a new “Rearrange Apps” option when users force down on an app icon that quickly enables wiggle mode to allow apps to be moved around, and a new icon for sending voice messages within iMessage, and more.

As we near September – the month when Apple will take iOS 13 out of beta and release the operating system to the public – we will likely see more under-the-hood improvements and bug fixes rather than new features in the developer beta releases, but we’ll update this article if anything significant is discovered.