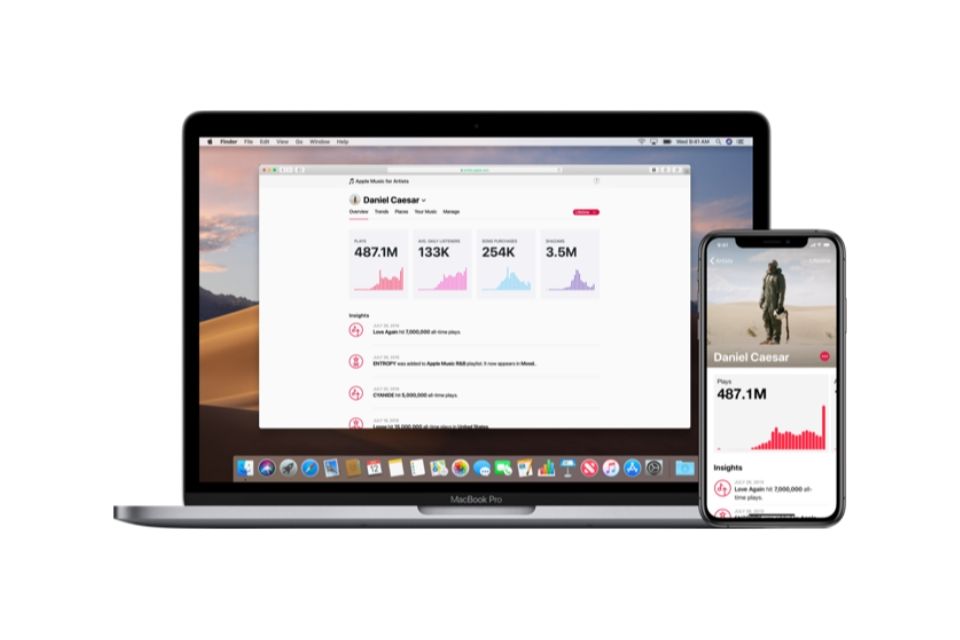 Apple unveiled Apple Music for Artists over a year ago, and today the service has come out of beta, adding some new features in the process.

The service provides musicians with access to analytics tools to monitor the performance of their music, track plays, radio spins, single purchases and album purchases.

To begin with, Apple Music for Artists was available on an invite-only basis, with Apple later expanding into a more public beta testing period. The dashboard, which was always web-only, has today launched and is available for all musicians, both as a web-app and iOS application.

Apple has added a new “insights” section designed to highlight noteworthy data such as how the first week of a new song compares to the first weeks of previous songs, and to show how many listeners a track has, how often its been played and when it reaches a milestone, such as when it hits 1 million plays.

Apple Music for Artists now also includes integration with Shazam, the music-recognition app Apple acquired last year. The integration helps offer insights on listener behaviour, and Apple says all data (including Shazam data) dating back to the launch of Apple Music in 2015 is now shown in the dashboard. 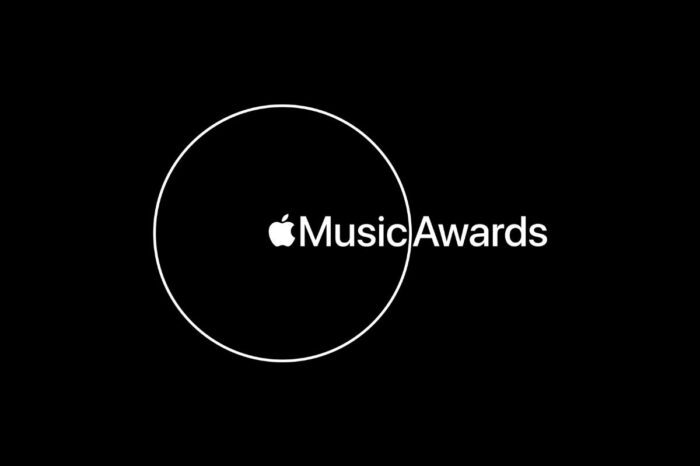 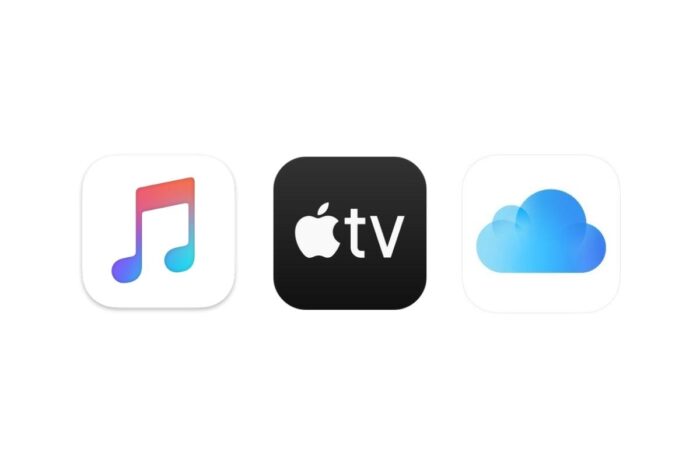