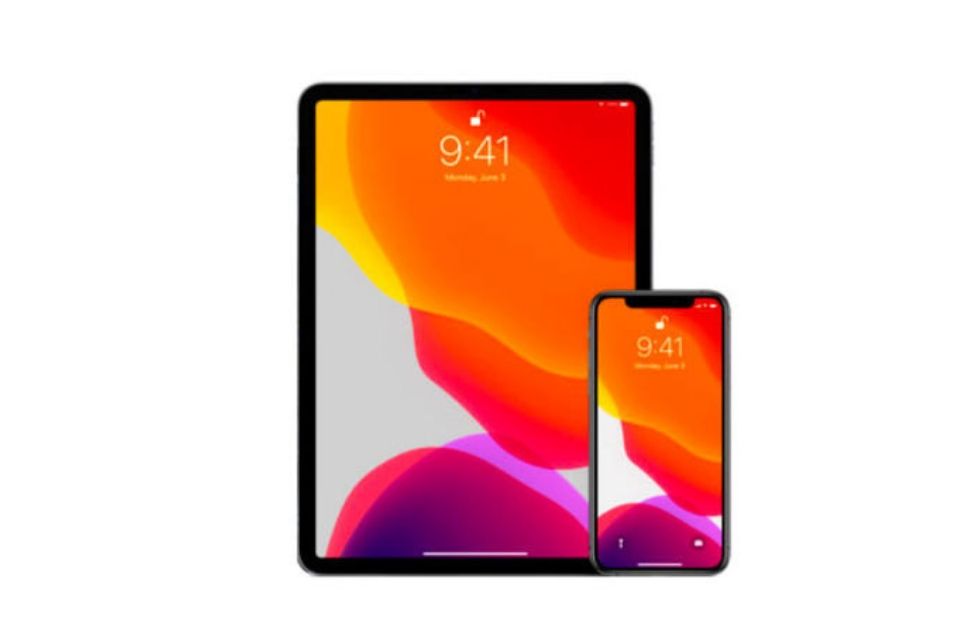 Apple has released its sixth beta of iOS 13 to developers, providing bug fixes and refinements to the operating system prior to its official public launch in fall.

Throughout the beta testing period, Apple has been adding various enhancements to the operating system, with the most recent set of releases bringing updates to the Share Sheet, a refreshed look for Quick Actions on the Home screen that adds a new “Rearrange Apps” option when users force down on an app icon that quickly enables wiggle mode to allow apps to be moved around, and a new icon for sending voice messages within iMessage.

Additionally, iPadOS has seen a new update which includes a new features that adds ability to adjust Home screen icon density on iPad, with users able to choose either a 4×5 grid of apps, or a 6×5 grid of apps.

Apple will most likely roll-out an update to its iOS 13 public beta testers later this week.