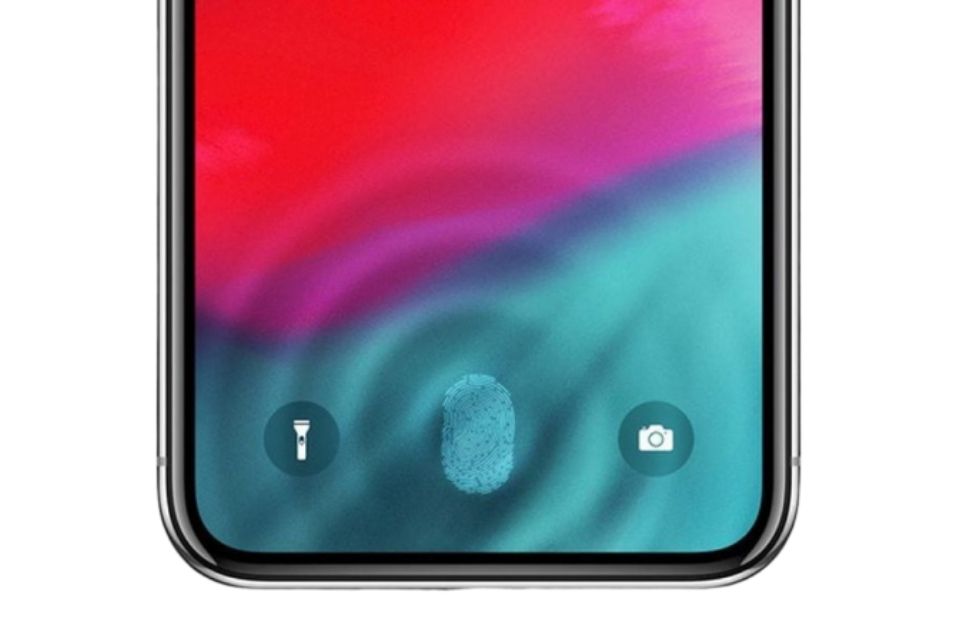 Apple is allegedly working to remove the notch from future iPhone models, with reports from sources in Asia claiming the company is looking to reduce the size of the notch that houses the front-facing TrueDepth camera system in 2020, with the end-goal of removing it completely in 2021.

Two separate reports have been shared regarding Apple’s alleged plans. The first comes from renowned analyst Ming-Chi Kuo via a research note shared by Chinese website MyDrivers in which he claims that at least one new iPhone in 2020 will be equipped with a smaller front camera lens for an improved screen-to-bezel ratio, and the second report comes from the China Times that delves deeper into Apple’s alleged plans.

The source claims that through supply chain sources, it has learnt that Apple plans to release one new iPhone model without a notch or Face ID in 2020, and that in 2021 all iPhone models will be notch-less, suggesting each new device will feature an under-screen front camera and full-screen fingerprint authentication system.

Reports claimed last week that Apple is planning to launch an all-new iPhone without Face ID, swapping the system for a new under-screen Touch ID sensor that will revert back to securely authenticating a user by capturing a scan of their fingerprint, with the new device expected to be sold exclusively in China.

The report from the China Times claims Apple is likely to develop its own under-screen fingerprinting technology rather than rely on a third-party provider.

With the launch of the next-generation iPhone 11 on the horizon, it isn’t believed Apple will make any significant changes to the notch this year, with the size of the front-facing TrueDepth camera system likely to stay the same.

Apple touts Face ID as a quicker and faster alternative to Touch ID, so it would be interesting to see Apple revert back to this technology.

As always, it’s best to treat these reports with a pinch of salt. The possibility of Apple reducing the size of the notch on future iPhone models is believable, though removing Face ID all together seems questionable. 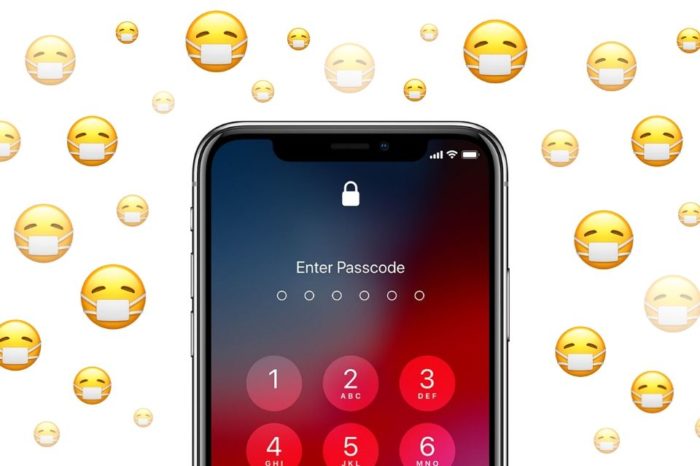