Apple begins shipping Made in India iPhone models across Europe 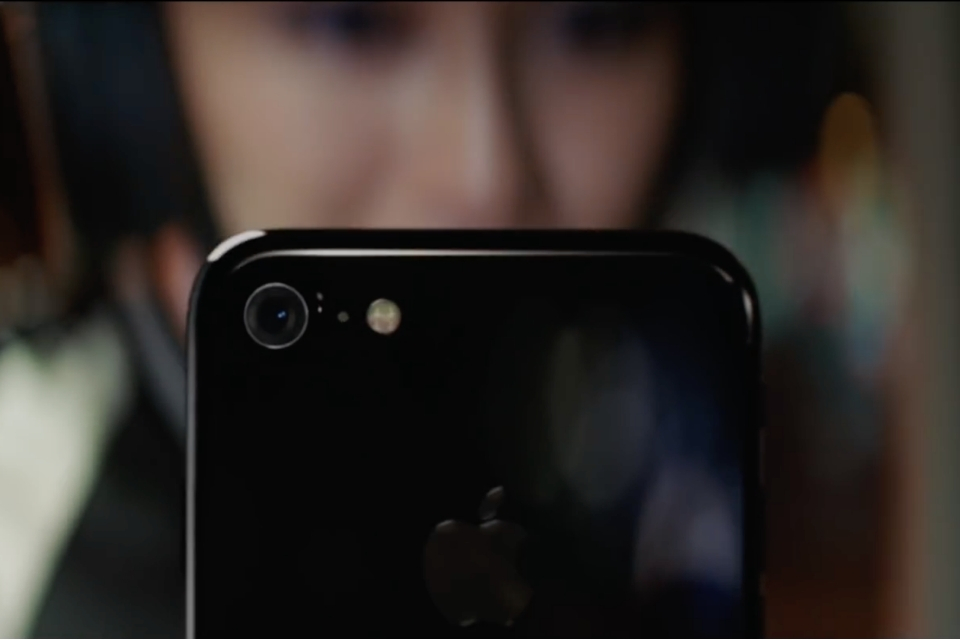 Apple is beginning to ship Made in India iPhone models to customers in Europe, two years after Apple began to assemble iPhone SE devices in the country.

According to sources close to iPhone production in India, supplier Wistron has recently began exporting some iPhone 6s and iPhone 7 models from India to Europe, with the units being first of many being produced in Wistron’s facility in Bangalore.

The sources claim approximately 100,000 units per-month are being produced in India to be shipped across Europe.

The other two people, who are senior executives in the industry said that the export volumes were about 70-80% of the total capacity at the facility. Wistron has been making iPhone 6 since the year before and iPhone 7 since the beginning of this year.

The specific European countries which are receiving the Made in India models wasn’t shared.

Apple is expected to continue iPhone production in India, with lead Apple supplier Foxconn’s founder and chairman Terry Gou confirming it will start mass-production of iPhone models in India later this year. 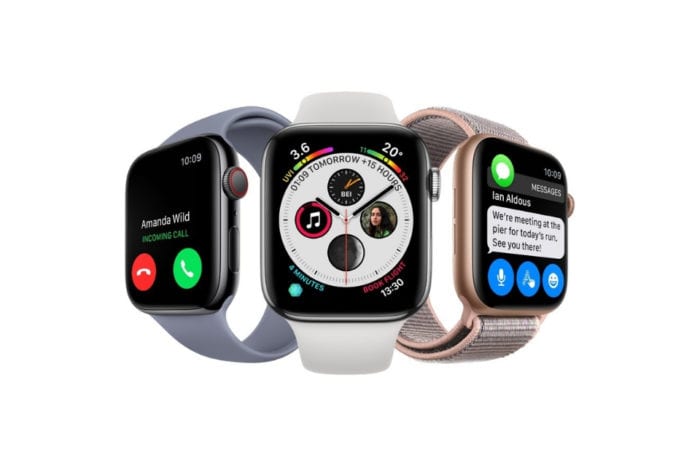