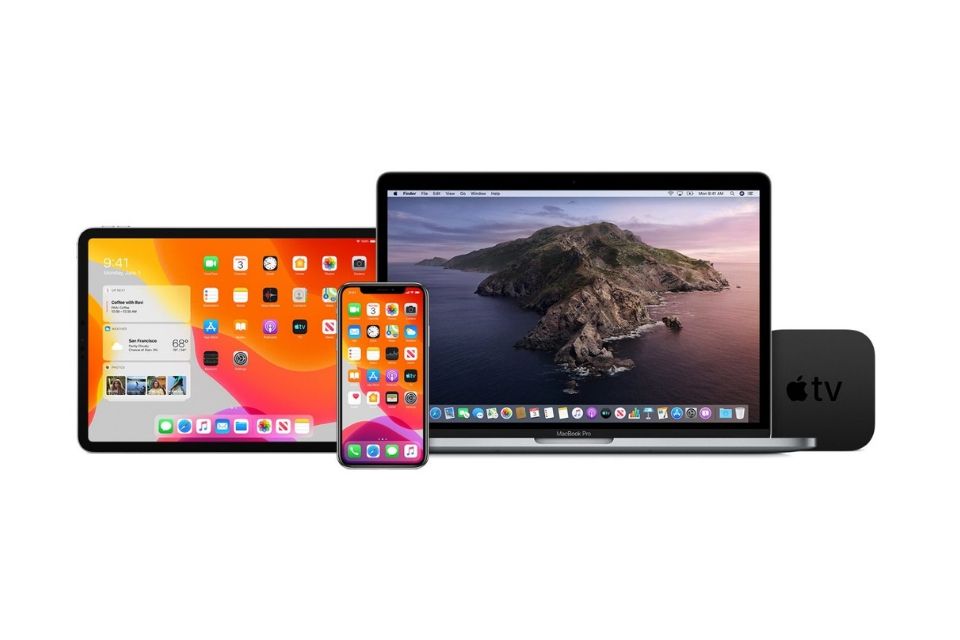 Apple has released the first public beta of iOS 13 and iPadOS, allowing non-developers to download and test the software prior to its official public launch in fall.

In addition to iOS 13 and iPadOS, Apple has also released the first public beta version of macOS Catalina.

Within the beta releases, testers will have the option to report bugs to be fixed prior to the public launch via an application called Feedback Assistant. The release of the software today is a couple of days ahead of the July timeframe given by Apple at WWDC.