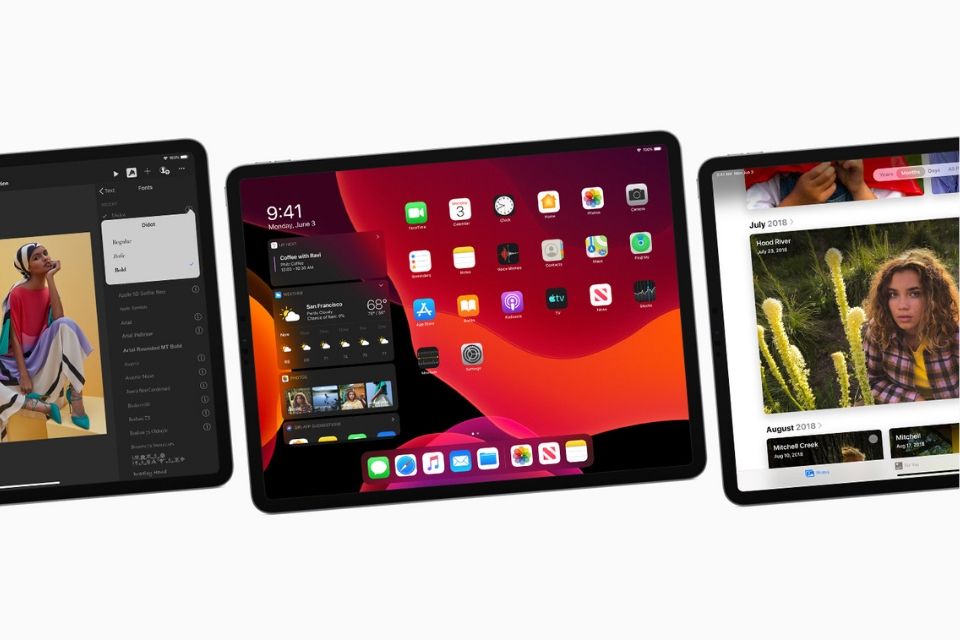 iPadOS was unveiled last week at WWDC, and already Apple is thinking ahead on how it can improve with the next-generation version, set to debut in 2020.

As shared by Brazilian page iHelp BR, Apple’s senior vice president of software engineering – Craig Federighi has responded to comments made by iPad user Juliano Rossi about Siri’s obtrusive full-screen interface on iPadOS, taking onboard comments on how Apple could make the UX less intrusive by saying the comments were “valid feedback” and that Apple “will certainly consider for the future.”

Siri on iPadOS fills the entire screen when summoned, applying a blur effect across the display which hides whatever content was on screen before the assistant was activated. The suggestion made by Rossi was that Apple considers a new Siri interface like that found on the Mac, with Siri appearing in the corner of the display without interrupting whatever is on screen at the time it is triggered. 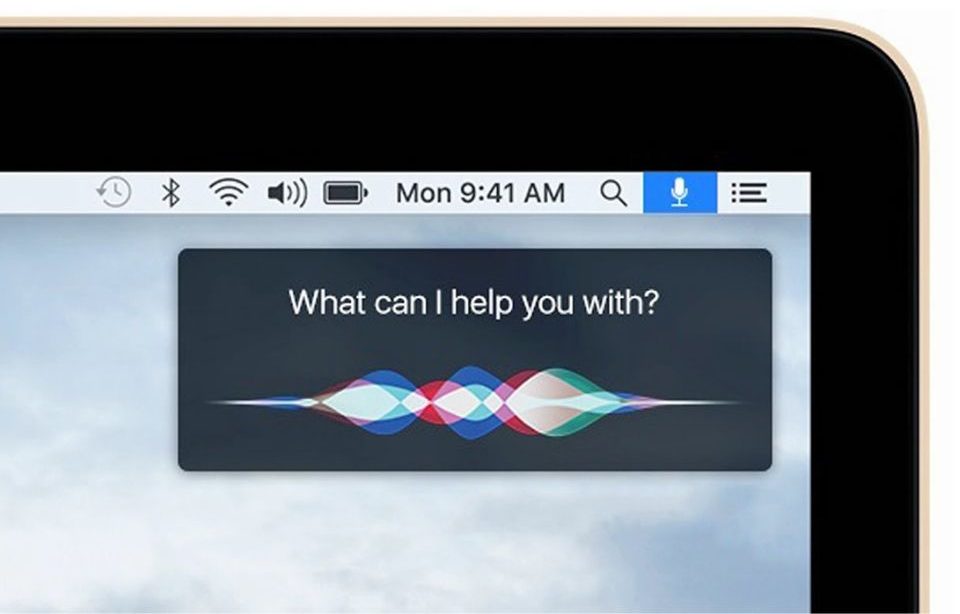 Despite the fact iPadOS is still in the early stages of beta testing, Federighi says updating the Siri interface “is not something [Apple] can add last minute”, so it is unlikely we’ll see any updates to the look and feel of Siri when iPadOS is publicly released this year, though it certainly sounds as if it could be something included in the next-generation version of the software.

Craig replied me back! ?
The mail was about my request for Siri on iPad to behave like on the Mac, without filling the entire screen.

The look of Siri may not have been improved with iPadOS, though the company is employing new “Neural text to speech” technology to make the virtual assistant sound much more natural. iOS 13 and iPadOS will see Apple use a Siri voice which is entirely generated by software.