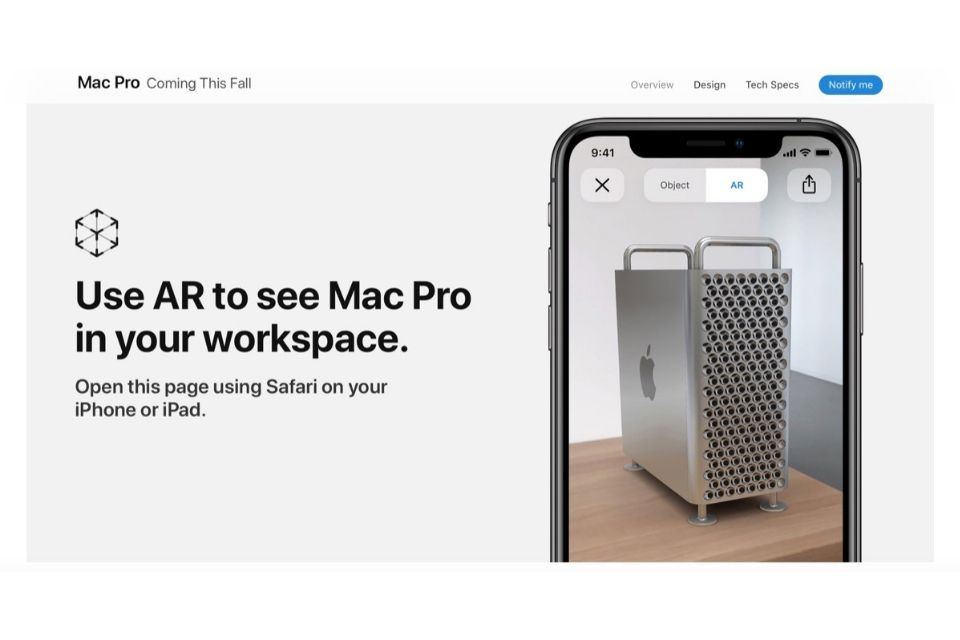 Apple is allowing you to explore the newly announced $5,999 Mac Pro at home using AR on your iPhone, iPad or iPod touch.

Within its webpage on Apple.com promoting the new machine, Apple allows users to place the Mac Pro around their home using the power of augmented reality.

Mac Pro was announced on Monday at Apple’s highly anticipated WWDC conference. The machine, which pro users had been eagerly awaiting, is the most powerful Mac ever made. The powerhouse desktop is made with a stainless steel frame that’s designed for modularity.

At the heart of the new Mac is an Intel Xeon processor with 28 cores, with users able to take advantage of 6 memory slots allowing you to install up to 1.5 terabytes of system memory. It packs 8 PCI expansion slots, 2 Thunderbolt 3 ports, two USB-A ports and an audio jack.

How to view AR version of Apple’s new Mac Pro

Once the model launches you’ll be able to move around and explore the machine. Apple gives the option to press “Object” touse your fingers to zoom and rotate a detailed 3D render. 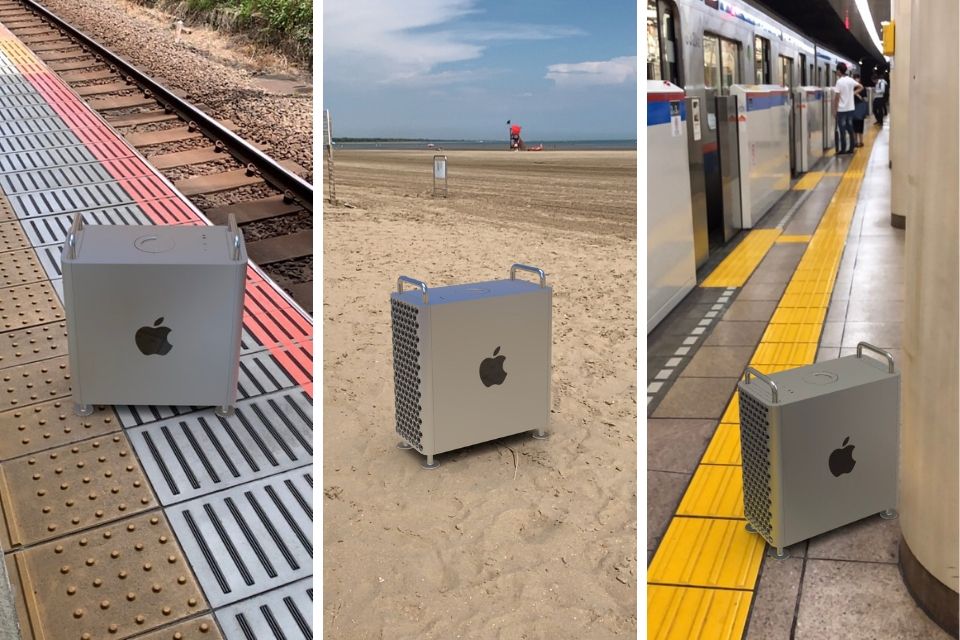 Social media is beginning to fill with humorous images of the new $5,999 machine in a range of different locations, including at transit stops, on the beach, and even in the bathroom. Using the AR demo? Tweet a picture to @TheApplePost. 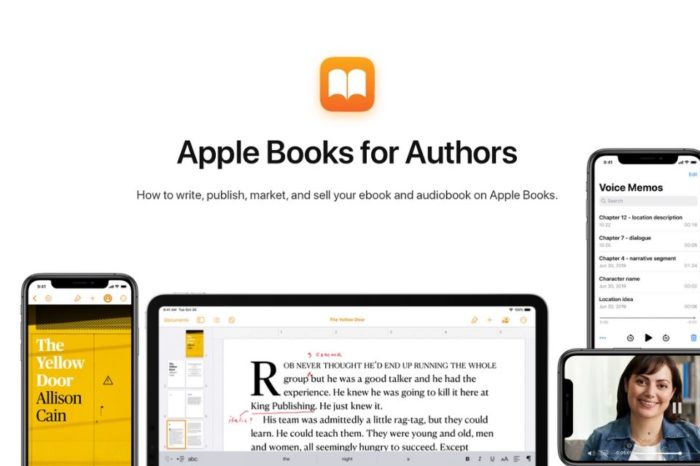 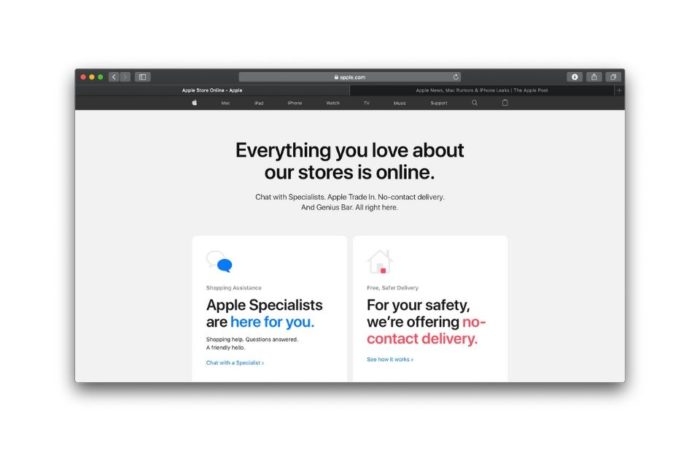 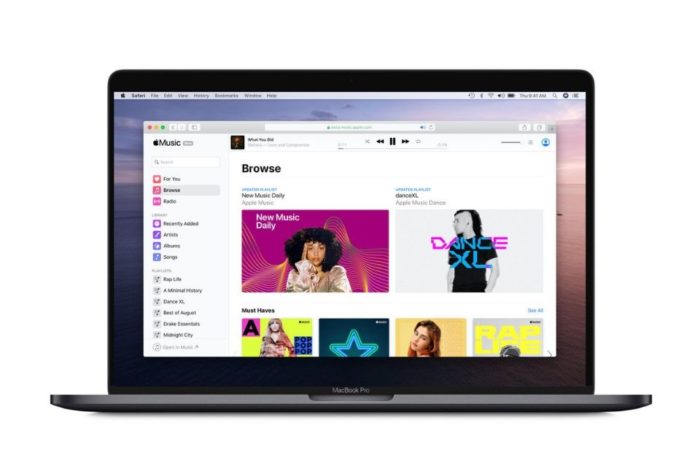