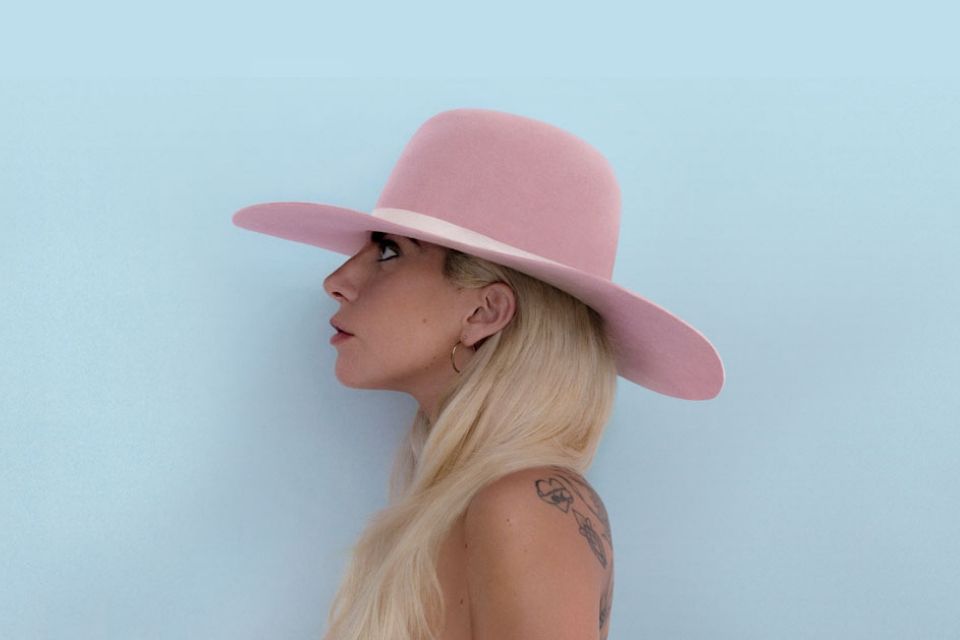 American singer-songwriter Lady Gaga is rumored to be performing live at Apple Parks’ formal opening concert, with fan-page Lady Gaga Now reporting Gaga boarded a flight yesterday with “unconfirmed reports” claiming she will be part of the employee-only concert celebrating the life of Steve Jobs.

Drone fly-over footage of Apple Park showed a mysterious rainbow arch stage and outdoor lighting in the center of the spaceship-like Apple Park loop last week, and shortly after an internal article shared with employees revealed the stage was for a special event on May 17 to celebrate the official opening of the Apple Park campus and remember late co-founder Steve Jobs, who conceptualized the campus design prior to his death in 2011.

The authenticity of the claims are unknown, but Apple has had a long list of famous signers perform live at events including U2, Lana Del Rey and 8-time GRAMMY-winning reggae artist Ziggy Marley.

There are unconfirmed reports that Lady Gaga will be performing at Apple Parks’ formal opening event tomorrow, celebrating Steve Jobs. 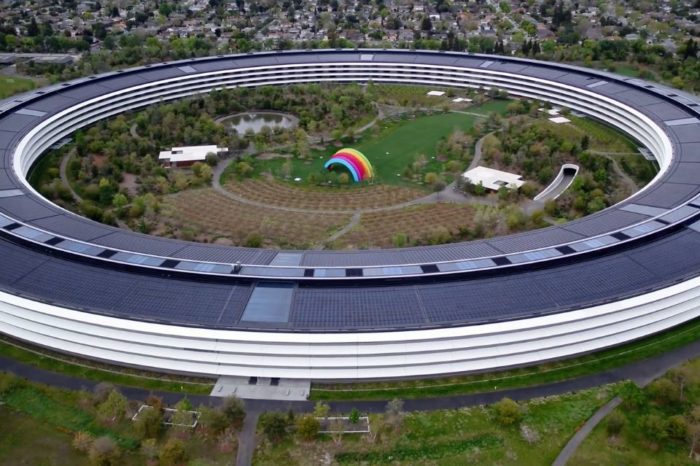