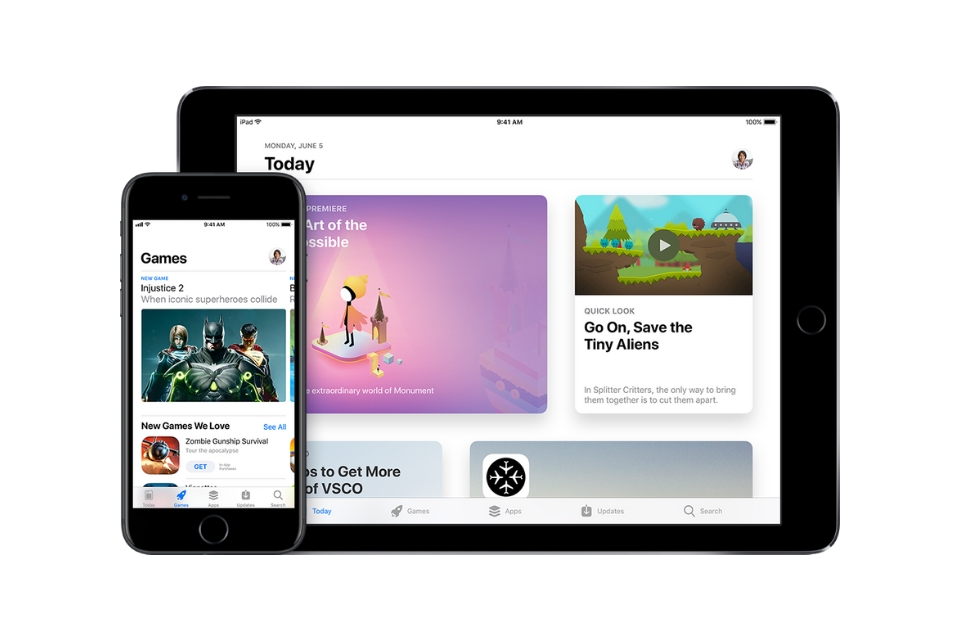 The Supreme Court has given the go-ahead for a group of customers in the U.S. to sue Apple over its alleged monopoly structure of the App Store. This comes after multiple attacks from Spotify, and presidential candidate Elizabeth Warren over the same issue.

The argument states that in the Apple ecosystem, the App Store is the only way to download applications onto the iPhone/iPad, meaning that customers have no choice but to pay for apps on the App Store, in which Apple takes 30% commission on paid apps as standard. They claim that this monopoly is driving up app prices and breaking anti-trust laws.

Apple commented stating that they mainly use the App Store as an ‘agent for app developers’, and that although it is the only application store on the iPhone, that Apple doesn’t own or sell the apps for themselves, this is down to developers.

One of the judges that ruled for the case against Apple to be given the go ahead was Brett Kavanaugh, a controversial appointment of US President Donald Trump.

Leaving consumers at the mercy of monopolistic retailers, simply because upstream suppliers could also sue the retailers, would directly contradict the long-standing goal of effective private enforcement in anti-trust cases.

The suit was filed in 2011. More updates to come as the lawsuit develops.